NECO WILLIAMS opened his Wales account with a stoppage-time header to earn Ryan Giggs' side a big win over Bulgaria.

The Wrexham-born teenager only made his international debut in the week but chalked up the Dragons' fourth win in a row with a stunning late goal. 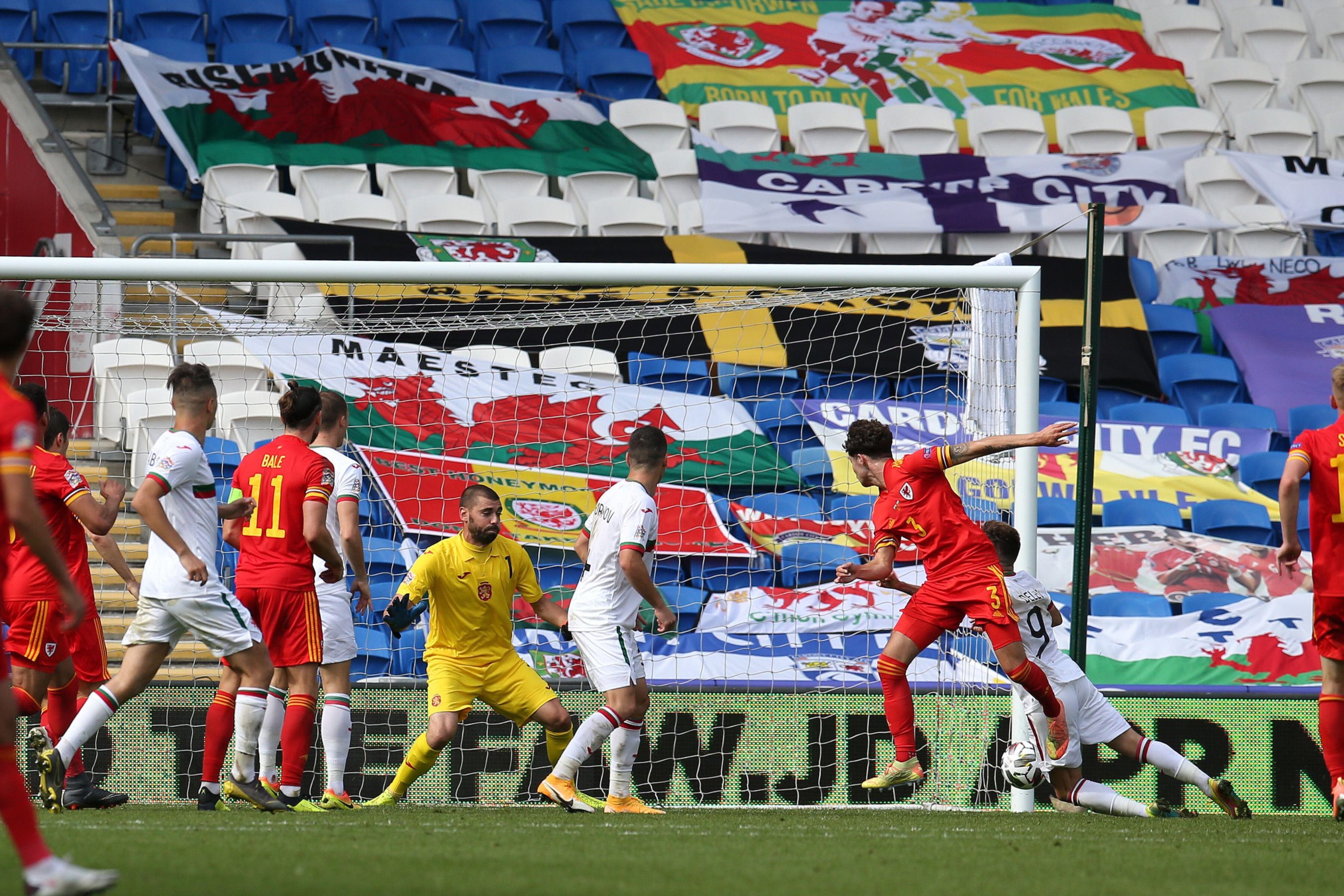 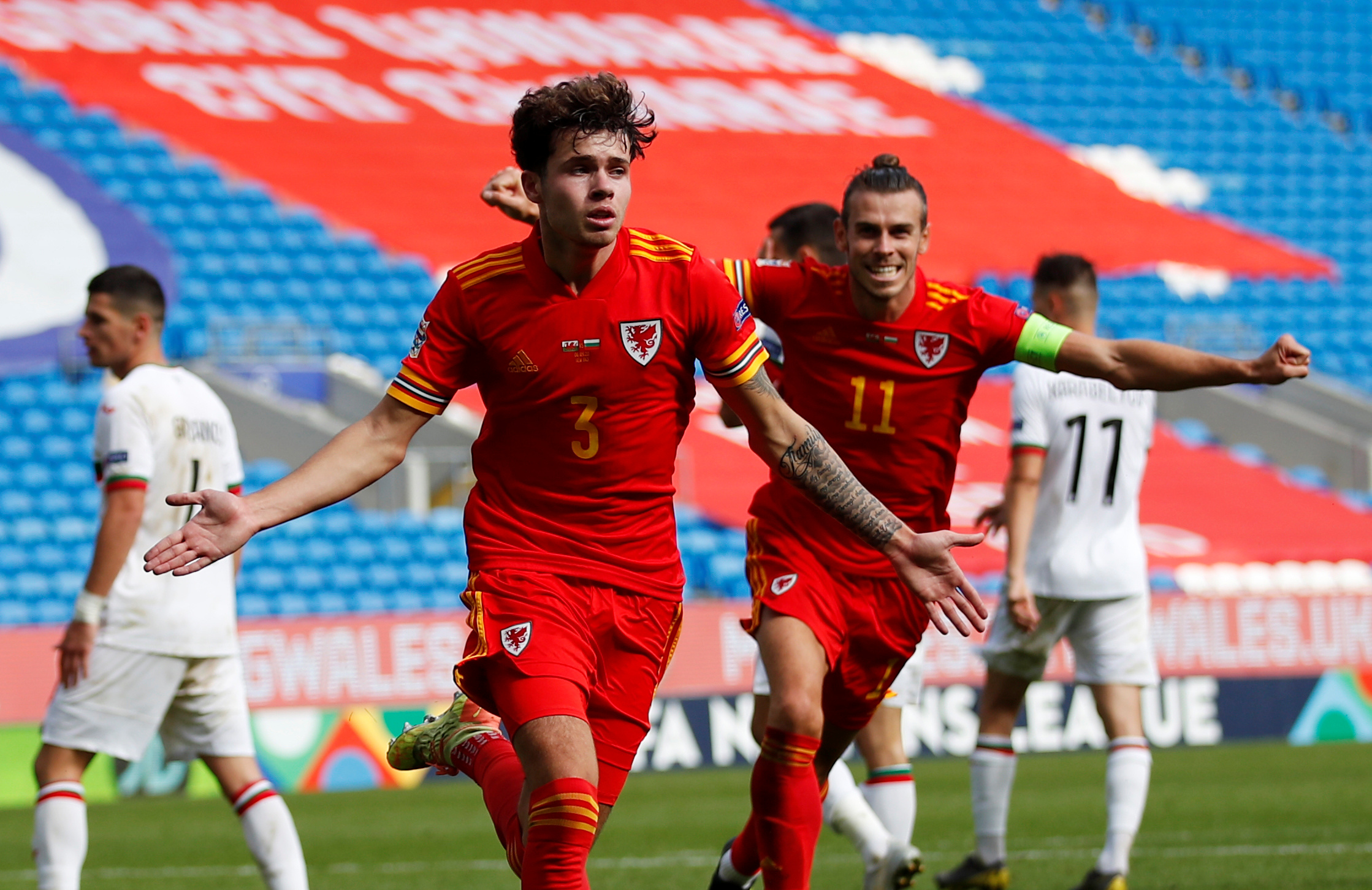 Not since March 2003 have Wales won four competitive games in a row and they now sit comfortably atop their Nations League group.

A quiet game saw the visitors to Cardiff City Stadium fire off only two shots, with little to worry about down the other end until late on.

David Brooks rattled the woodwork with 15 minutes to go before Williams popped up to bag the winner.

Jonny Williams' cross floated over Gareth Bale and was met by the right-back's accurate header.

The Liverpool youngster could hardly express his disbelief afterwards, telling Sky Sports: "To be honest I can't sum it up.

"I thought before the goal we made about 25 passes so the build-up was the main thing.

When you're a kid you dream of playing for your country. To get the opportunity and do what I'm doing is surreal.

"To get my first goal for my country is a proud moment for me and my family and something I will remember for the rest of my life."

The goal comes less than 24 hours after it was revealed England made a cheeky bid to bring the defender into Gareth Southgate's reckoning.

But Williams has stuck with Wales to form part of Giggs' incredibly youthful squad – and admitted it was a "surreal" feeling to score his first goal.

He continued: "It's happened so quick. When you're a kid you dream of playing for your country.

"To get the opportunity and do what I'm doing is surreal. If I can keep getting my chances I can hopefully get some more goals.

"Being part of this team is like a family. All the boys are really close and the senior lads help us young lads. 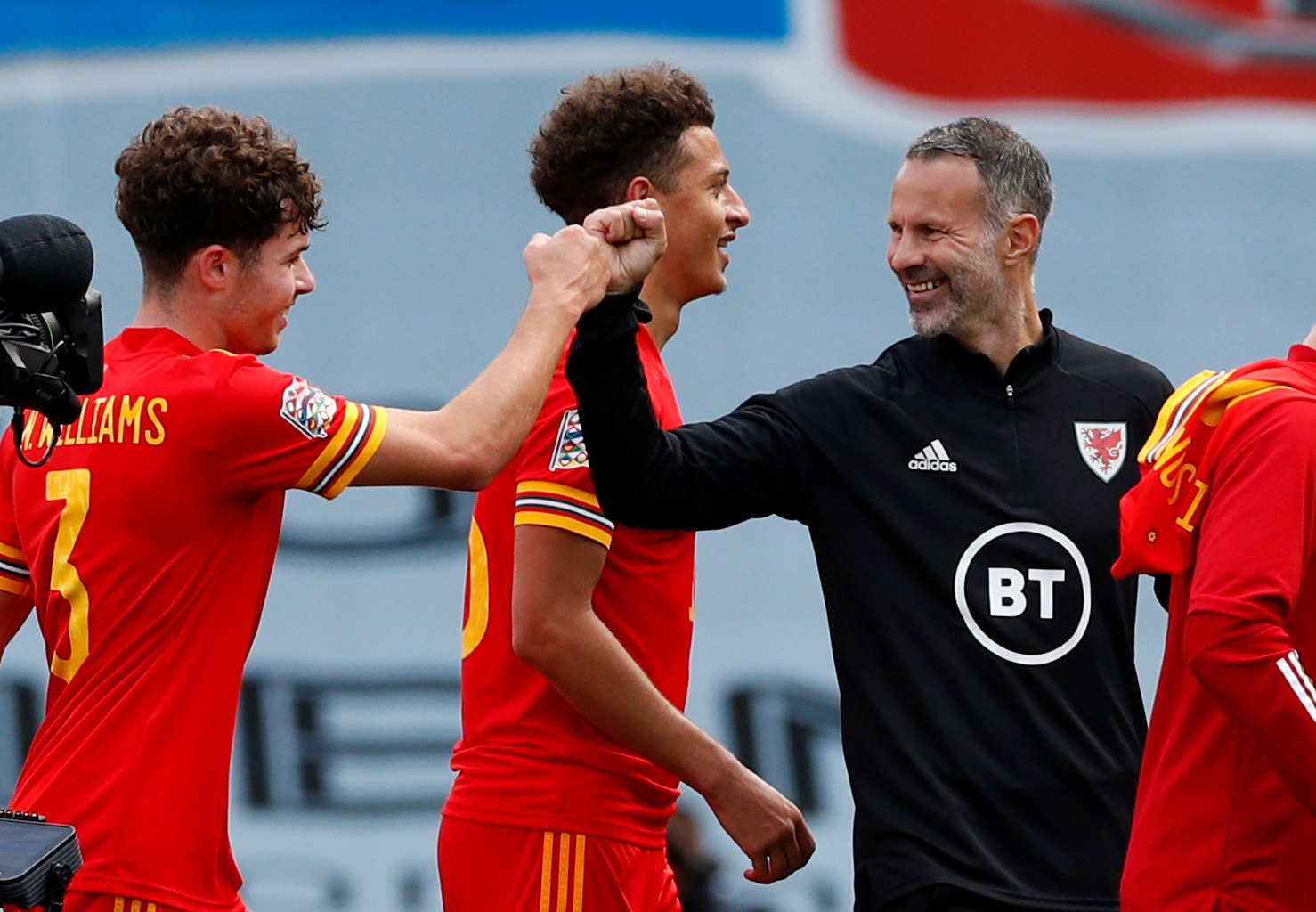 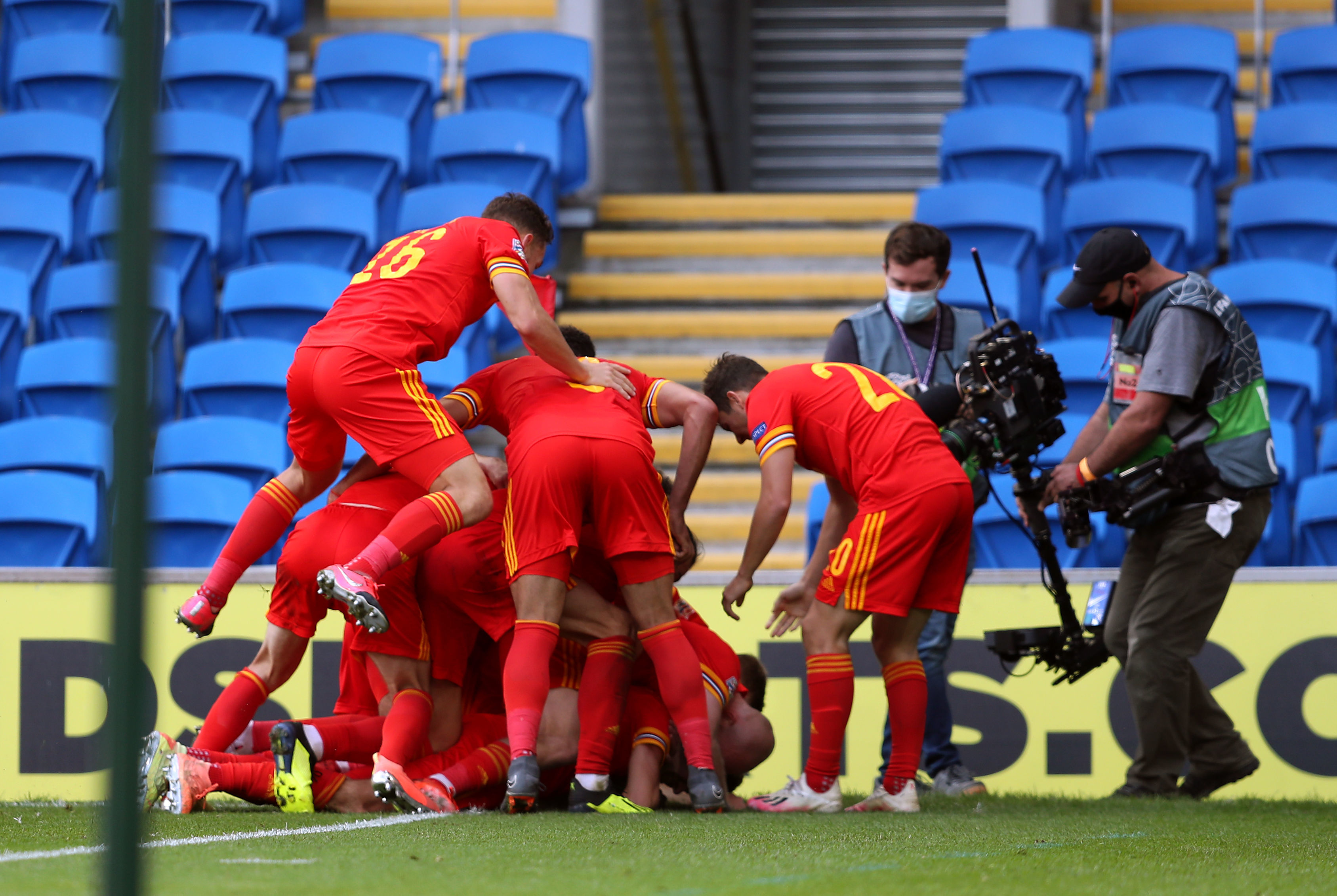 "The talent we have is unbelievable."

"The teenagers have come in and we're teaching them what we learned in the past."