LIONEL MESSI was treated to a birthday surprise by his Argentina team-mates on international duty.

The Barcelona superstar was given presents by his compatriots as they sang 'Happy Birthday' at the Copa America. 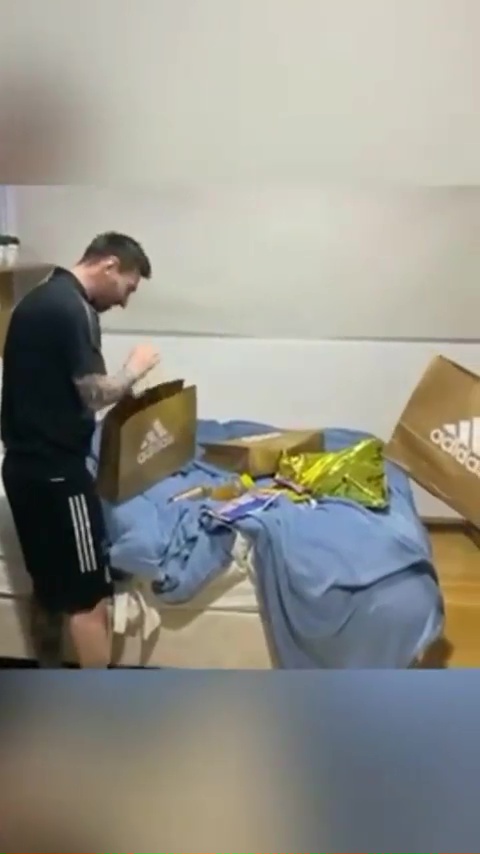 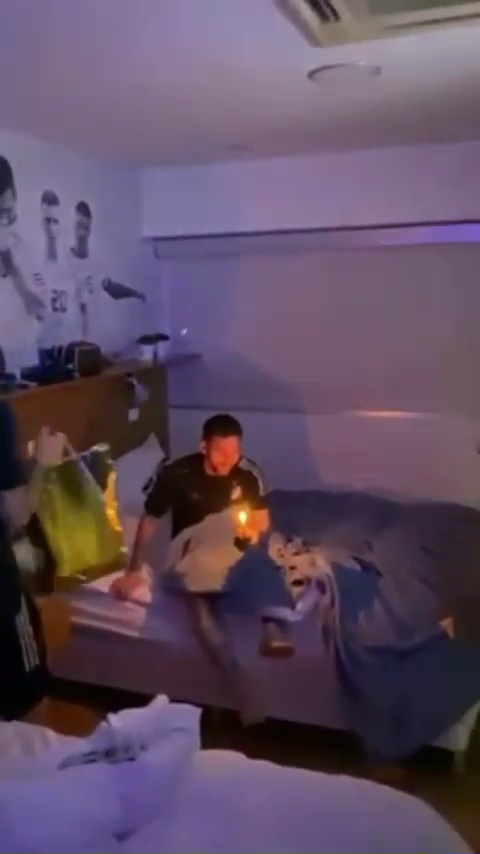 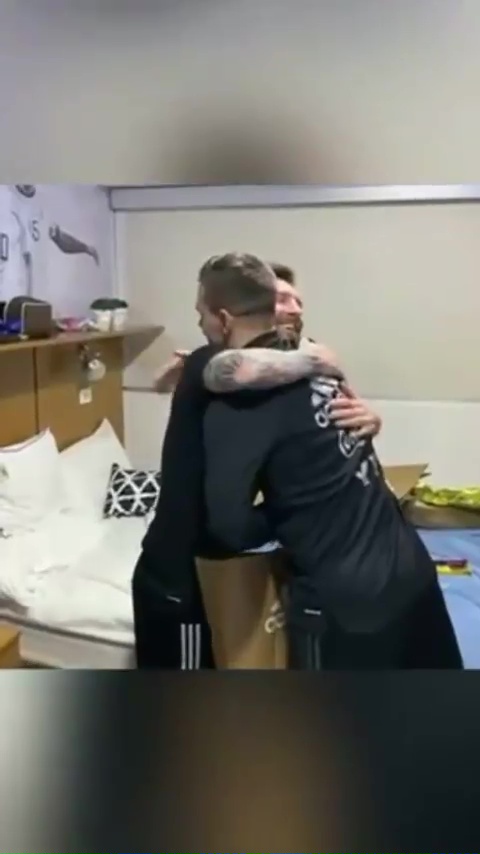 Messi's team-mates serenaded him with presents, including a cap, as they gave him a cake to mark his 34th birthday.

The Argentina icon is currently away competing with the team in Brazil at the Copa America.

Writing on social media, Messi said: Thank you very much for making me spend a special day even though I am not with the family whom I miss a lot at the moment.”

Messi's Argentina have already secured their place in the knockout stages of the Copa America.

A 1-0 victory over Paraguay took them into the quarter-finals as Messi became Argentina's joint most capped player with 147 appearances.

Messi is set to surpass Javier Mascherano's total later in the competition with Bolivia next up on Monday.

The Barcelona star's club future is still uncertain though with Messi's contract expiring at the end of this month.

But Messi's focus, having celebrated his birthday, is leading Argentina to their first Copa America title since 1993.