MOVE over David Haye, there's a new co-commentator in town. 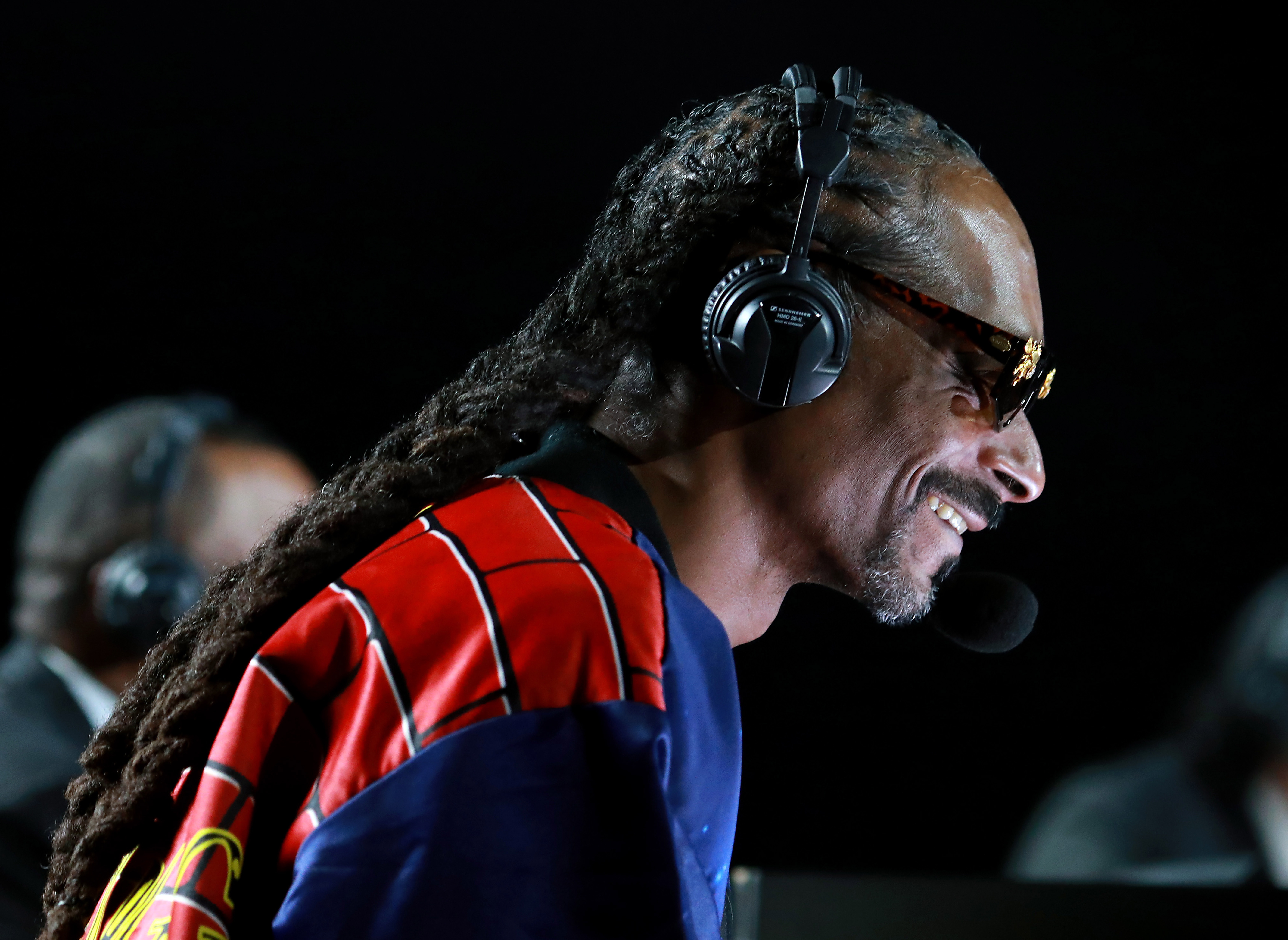 And his musings have gone down a treat with boxing fans – who are calling him the 'best sports commentator of all time'.

Snoop, famous for hit 'Drop It Like It's Hot', compared the action to a "hood fight" as the fight unfolded.

And the West Coast hip-hop star sprung into life as a vicious right hand from Paul forced Robinson to the floor.

As Robinson struggled to rise to his feet, Snoop then began to sing a hymn.

"Take my hand, lead me home, let me stand…" he warbled as Robinson tried to recover.

But sensing what was coming, as Paul came in for the kill, Snoop exclaimed: "Goodnight Irene".

"OH LORD!' he continued as a flurry of punches from the internet star saw Robinson face plant the canvas.

And Snoop was only just getting warmed up – later calling the Mike Tyson v Roy Jones Jr, "This is like two of my uncles fighting at the barbeque!"

Adding: "Grandma, they out there fighting again!" 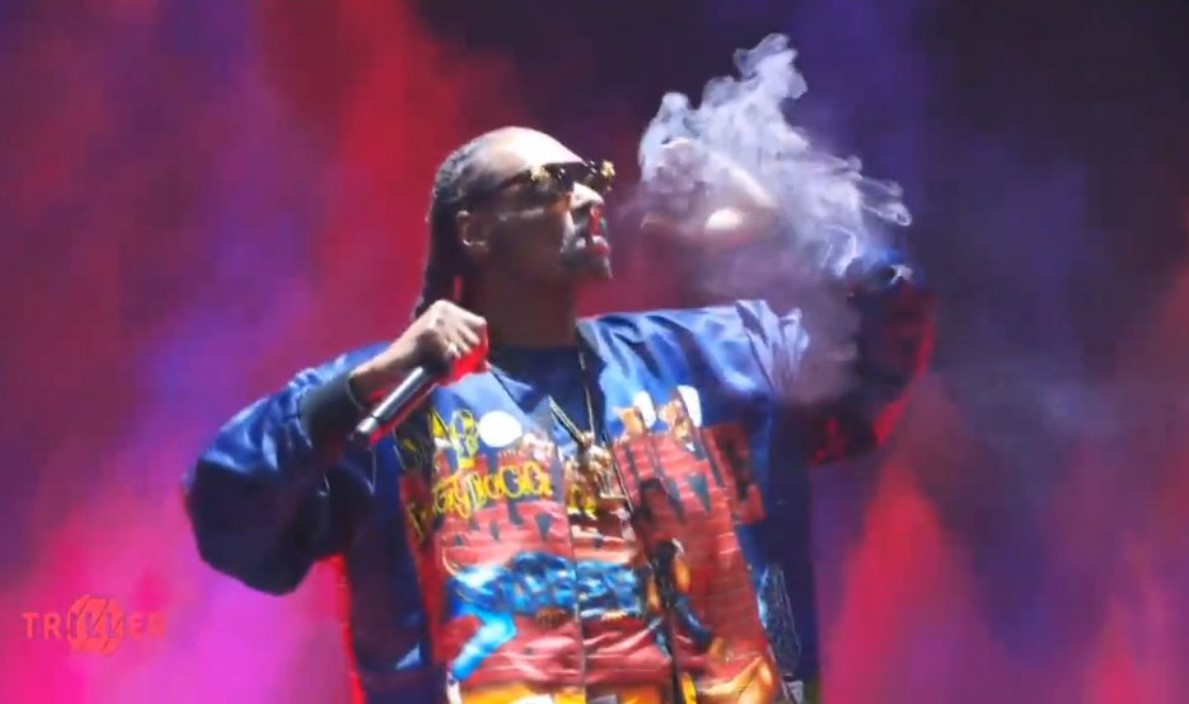 Before the fight began, Snoop treated PPV fans with a live concert – smoking a blunt as he performed.

But it was his skills as a commentator that really wowed fans.

"The MVP of tonight gotta be SNOOP DOGG," Champagnepapi wrote on Twitter.

Stephen A Smith tweeted: Are y’all listening to my man @SnoopDogg call this fight. I don’t know about the rest of y’all, but I’m loving this. Snoop’s the most entertaining part of this fight. He’s doing fantastic.

While Osama Bin Guapo wrote: "Can we all agree that Snoop Dogg won tonight?"