COPENHAGEN crashed out of the Europa League with one of the most bizarre own-goals of all time.

The Danish giants lost 1-0 to Croatian side Rijeka after Peter Ankersen capped a plethora of blunders by sticking the ball into his own net. 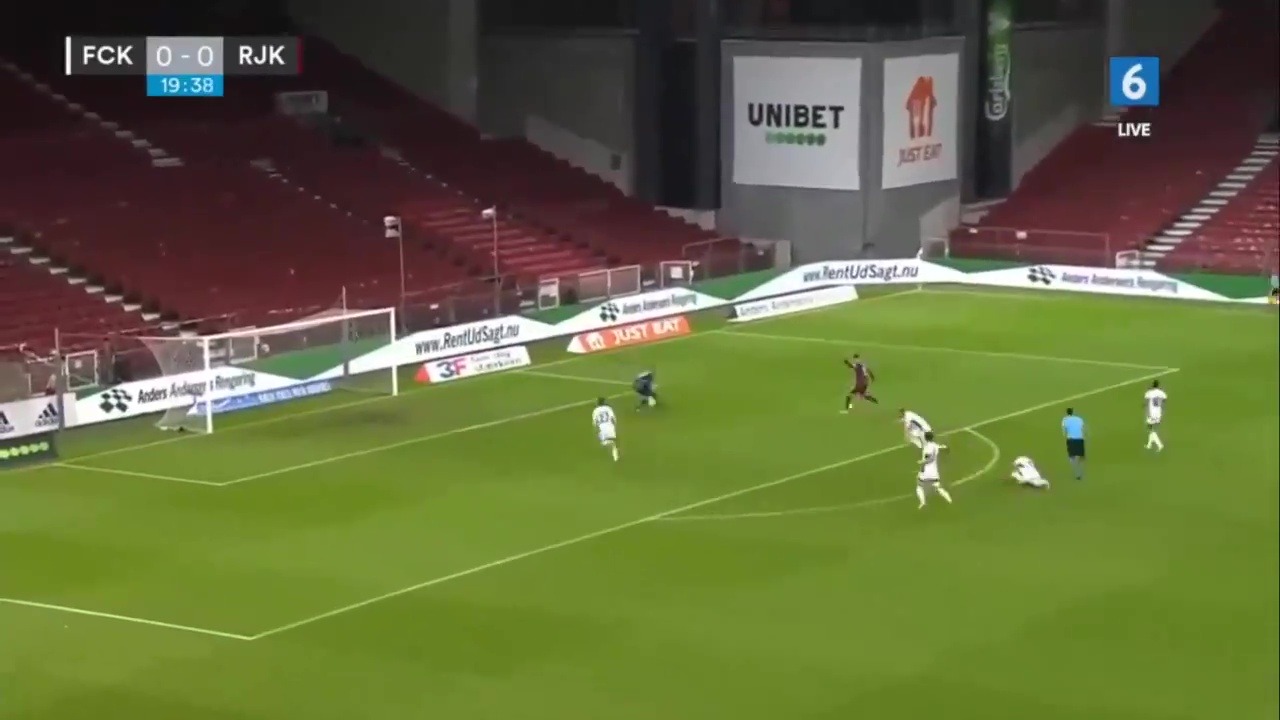 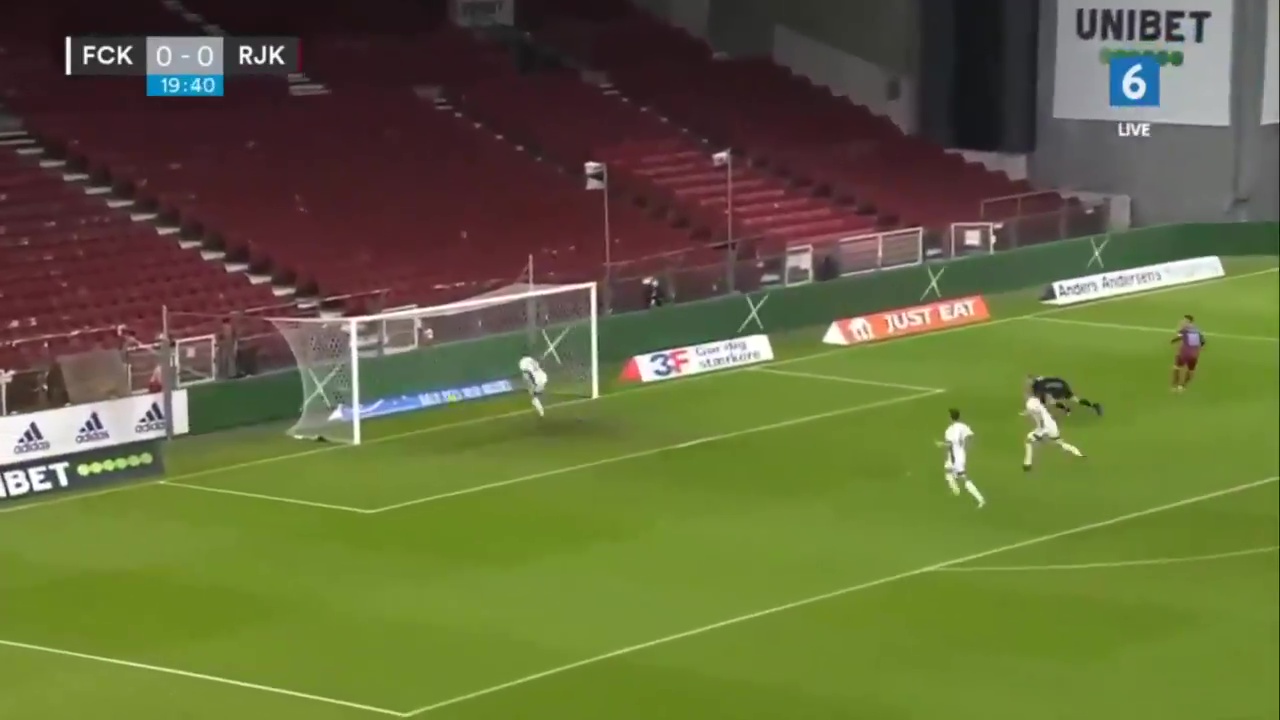 The comedy of errors started in the visitors half a forceful challenge from Victor Nelsson on striker Sandro Kulenovic rebounded off his own teammate and back towards his own goal.

The ball then fell kindly to Rijeka midfielder Franko Andrijasevic who went on the attack alone surrounded by Copenhagen defenders.

Yet last-man back Ragnar Sigurdsson slipped and inadvertently tripped up his own teammate Nelsson who was attempting to atone for his mistake.

Andrijasevic then did brilliantly to dink keeper Karl-Johan Johnsson only to see his effort cannon against the crossbar.

But unfortunately for the Dane's, defender Ankersen had also been rushing back and could do nothing as the ball hit him and went into his own net.

And fans were in stitches at the calamitous own-goal as Rijeka held onto their narrow lead to earn a spot in the Europa League group stages.

One tweeted: "This is the best goal I have ever seen", to which another replied: "It's poetry in motion."

A third added: "He probably could have just walked it in as the defending team just destroyed each other and imploded."

A fourth said: "Greatest own goal of all time. More enjoyable everytime you watch it."

Copenhagen's crushing play-off defeat means that they will be without a place in a European group stage for only the second time since 2006.