WBC president Mauricio Sulaiman says he has “no idea” what Dillian Whyte “wishes to accomplish” by taking legal action against them.

The 32-year-old ‘Body Snatcher’ is rapidly approaching 1000 days as the WBC’s No1 ranked challenger but remains miles off a crack at Tyson Fury’s gold. 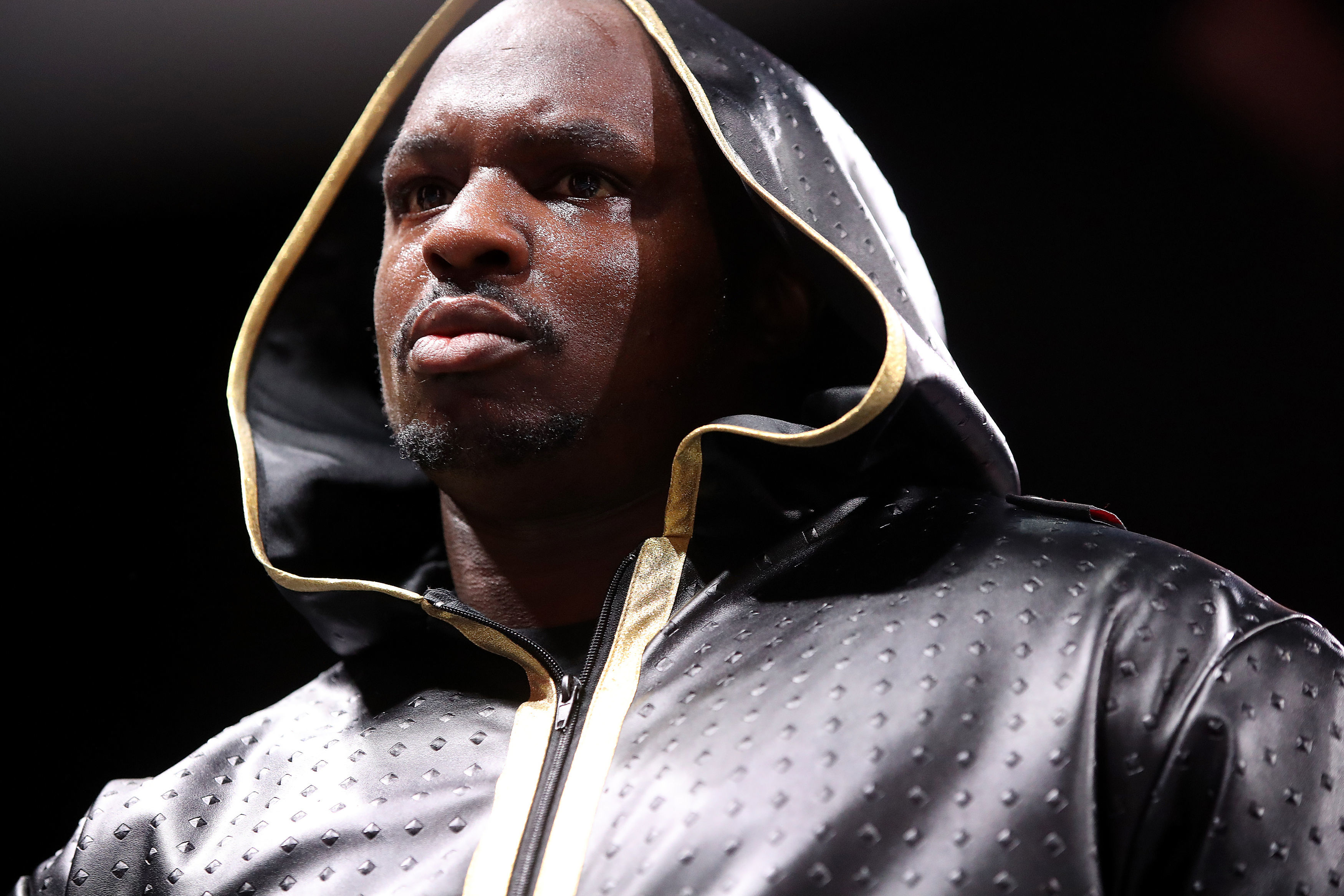 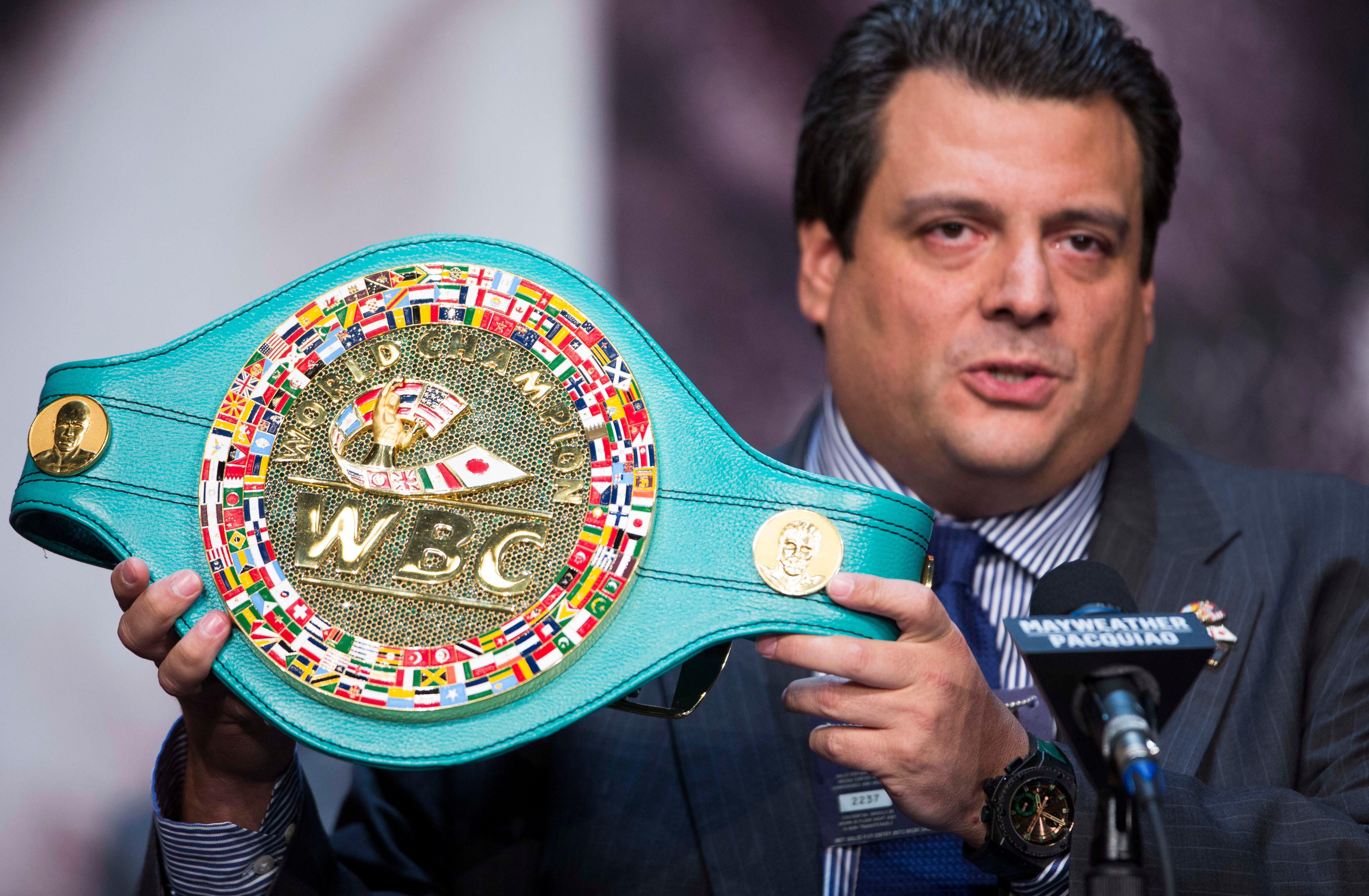 Ex-champ Deontay Wilder has a rematch with the Gypsy King first with Fury then announcing he has agreed a 50-50 split for two fights next year with Anthony Joshua to unify the heavyweight division.

Whyte’s shot for the belt was due to be called in February 2021 but now he appears to have been cast aside by Fury, leaving the frustrated Brixton-born star exploring legal action against the WBC for not enforcing his title opportunity.

“I’m not certain what it is about, we did not create the pandemic. We did not enforce any delays on anything, I don’t know what it is all about.

“All I know is the WBC’s position is very clear and it’s public and it’s been consistent.

“So I have no idea what Dillian and his management and his promotion wishes to accomplish or do.

“We are clear and we stand strong with our position.”

With regards to Fury vs Joshua, Sulaiman added: “I have seen the comments and it’s obvious. Fury has the fight with Wilder and then he mentioned Joshua next year, so that’s completely open.

“The WBC’s position is very clear, we have our champion Fury, he has that commitment to Wilder. And then we have the mandatory title defence as scheduled within our rules.

“It’s public. I have continuously stated that Dillian Whyte is the ‘interim’ champion, mandatory challenger. And that the date is February 2021.

“Given all these situations – the situation of the pandemic – we will address every single division with the specifics of each one.

“I’m tired of saying it. Dillian Whyte is the ‘interim’ champion and mandatory contender.”