What Does It Look Like to Safely Attend a Concert in 2021? Here's My Experience 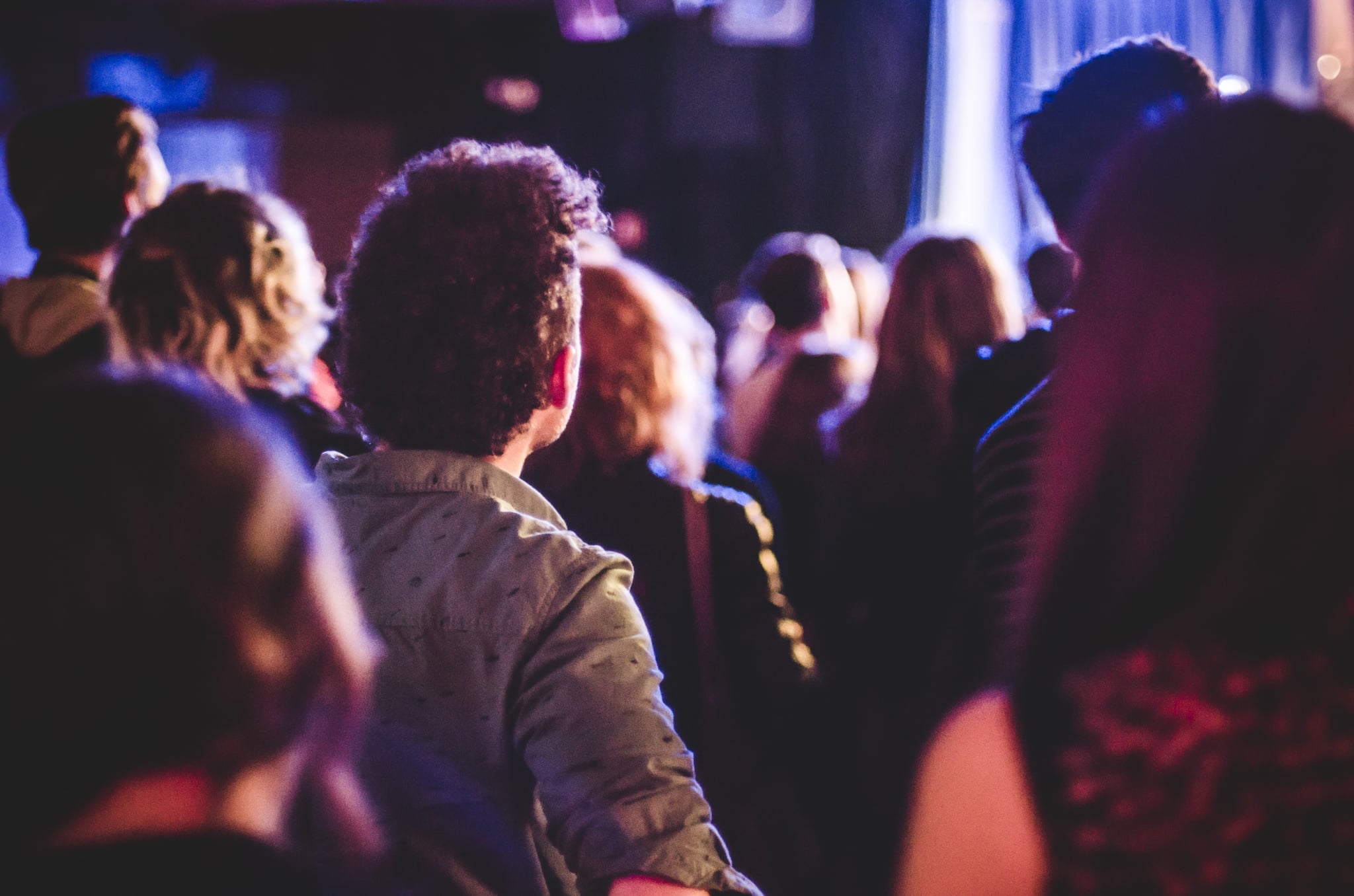 Live music was a big part of my prepandemic existence, but it was hard to picture safely attending a show until recently. In April, we ventured out as a family to see American Aquarium, a band with local roots who typically sell out Lincoln Theatre’s 800-person-capacity venue for a two-night homecoming show every January. Under normal circumstances, my husband and I would’ve made a date of it, gotten a babysitter for our two sons, had an adult dinner in a packed downtown Raleigh restaurant, and squeezed ourselves into a standing-room-only audience.

As we gradually emerge from lockdown newly vaccinated, our approach to “going out” still reflects the influence of pandemic life. We’re accustomed to working, learning, and traveling as a pack now, so we’re less likely to enlist someone for child care, and we typically bring our kids with us. Having returned to in-person school, our kids are accustomed to spending most of their day in masks and will continue to do so until vaccines are cleared for use with their age group. Dining out as a family involves takeout or outdoor eateries during off-peak hours. Crowded dining rooms are off the menu for a while.

As the world slowly reopens, artists and venues are rising to the challenges of a more restrictive landscape, offering masked and socially distanced alternatives to the traditional live shows. Per Lincoln Theatre’s updated policy, increased safety for the show we attended meant a smaller crowd, with max capacity significantly reduced to an intimate 140 people. Tickets were sold in “pods” of four and six seats, corresponding to cozy enclaves of stools or tables with six feet of space between them. Parties were expected to arrive and be seated together, with no reentry permitted. Masks were required at all times when not in the act of sipping a beverage, and restroom doors were propped open to reduce unnecessary exposure to germy door handles. Concert-goers were encouraged to remain in their pod as much as possible, except when using the bathroom or buying drinks. When standing in line at the bar, ubiquitous floor stickers reminded people to space themselves out appropriately, and masked bartenders took orders from behind Plexiglas barriers.

Eighteen months ago, such a setup might’ve been a buzzkill at an otherwise rowdy rock show. But that night, after more than a year of confinement and uncertainty, it felt more like a controlled burn of cautious excitement and quiet satisfaction. For American Aquarium, a band who alternate between “bummer jams” and bangers about dive bars, the atmosphere was noticeably more composed. The lead singer even joked with the crowd that it was refreshing to look out and see quietly attentive faces where he would usually see a nebulous crowd of increasingly intoxicated fans.