What happens when we are about to die? The five most common signs

Death is the great equaliser as it is something we will all go through as well as experiencing the death of others. It might seem that in most cases, death can come out of the blue. However, there are signs that a person is approaching there final few days which are particularly poignant for those with a terminal illness or the elderly.

What are the most common signs that someone is about to die?

One of the most common signs is something known as dyspnea.

This is a shortness of breath which is sometimes described as “air hunger” as it often leaves people gasping. 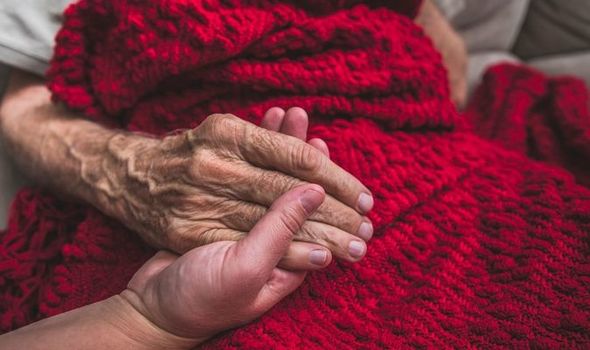 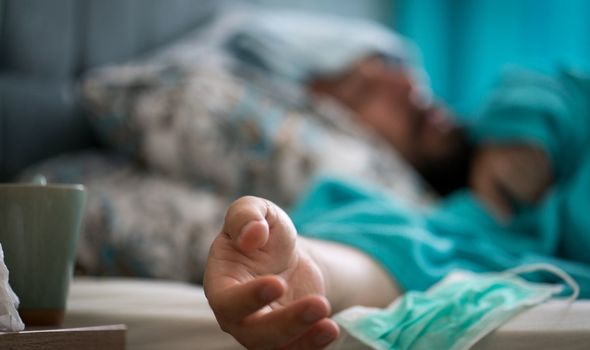 There are also mental signs which can signify that an ill or elderly person is approaching the end.

The most prevalent of these signs are increased depression or anxiety.

An individual is also likely to become increasingly tired and experience high levels of “sleepiness”.

Reduced alertness is another sign that someone could be nearing death. 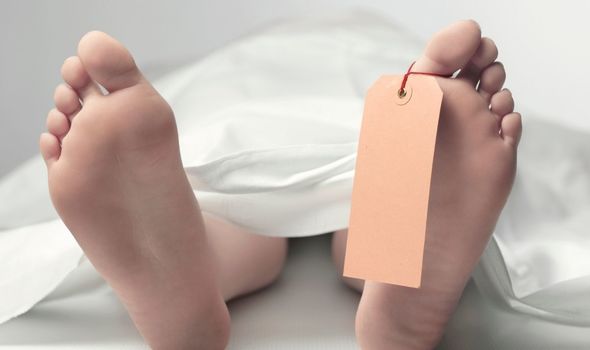 Finally, a refusal to eat or drink, or a loss of appetite, is another common symptom.

The NIA said: “Each of these symptoms, taken alone, is not a sign of death.

“But, for someone with a serious illness or declining health, these might suggest that the person is nearing the end of life.

“In addition, when a person is closer to death, the hands, arms, feet, or legs may be cool to the touch. 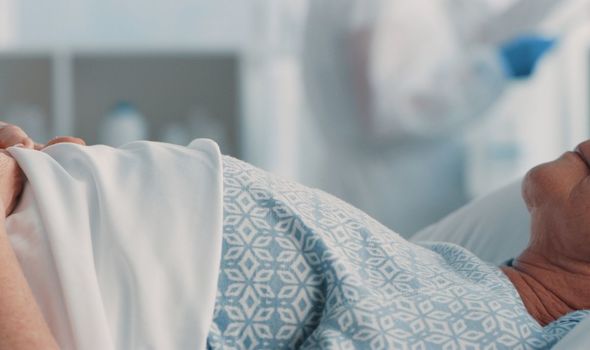 “Some parts of the body may become darker or blue-coloured.

“Breathing and heart rates may slow. In fact, there may be times when the person’s breathing becomes abnormal, known as Cheyne-Stokes breathing.

“Some people hear a death rattle, noisy breathing that makes a gurgling or rattling sound.

“The chest stops moving, no air comes out of the nose, and there is no pulse. Eyes that are open can seem glassy.”