But his intervention was met with a mixed reaction as fallout from the European Super League continued on Thursday. 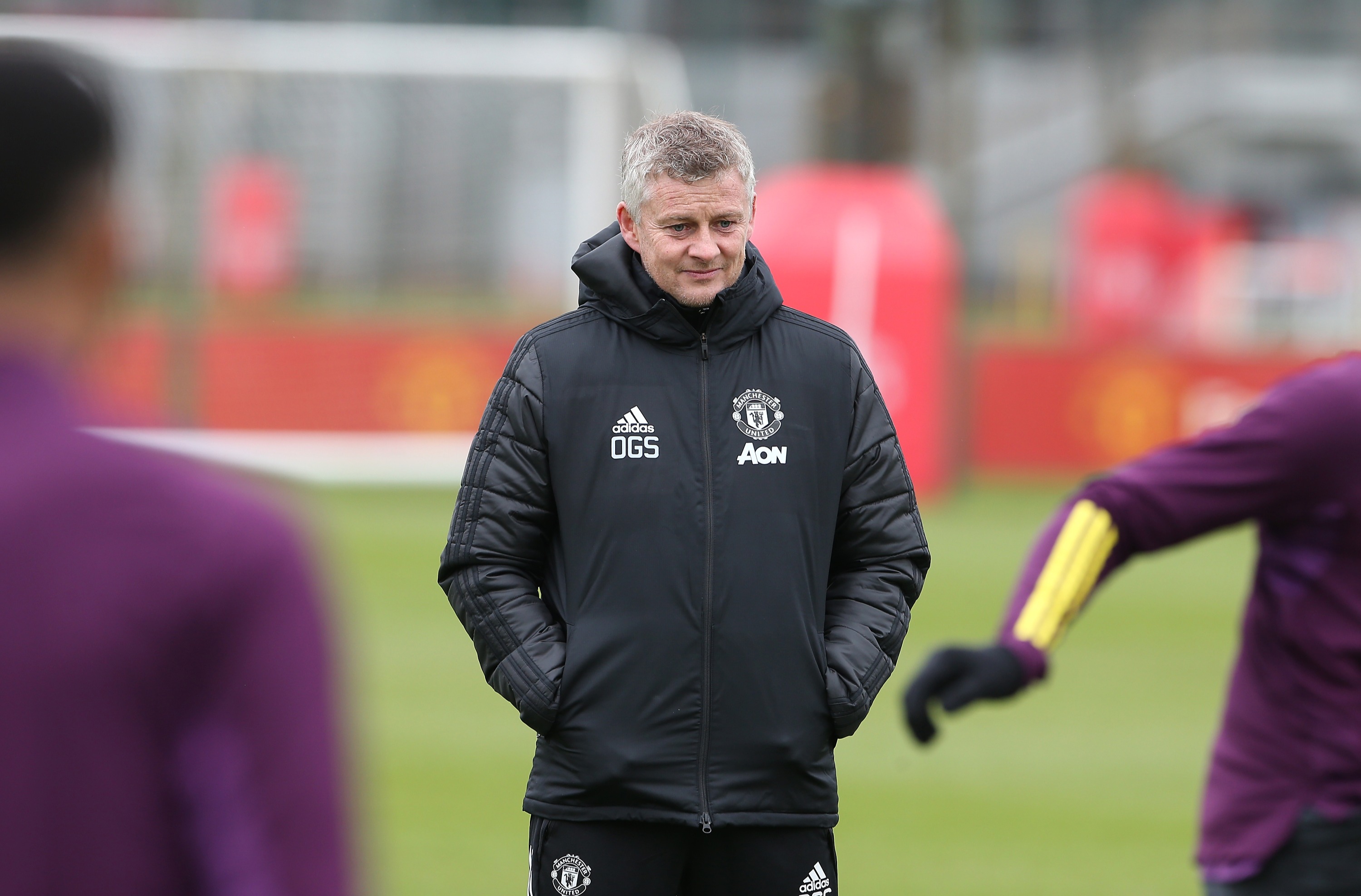 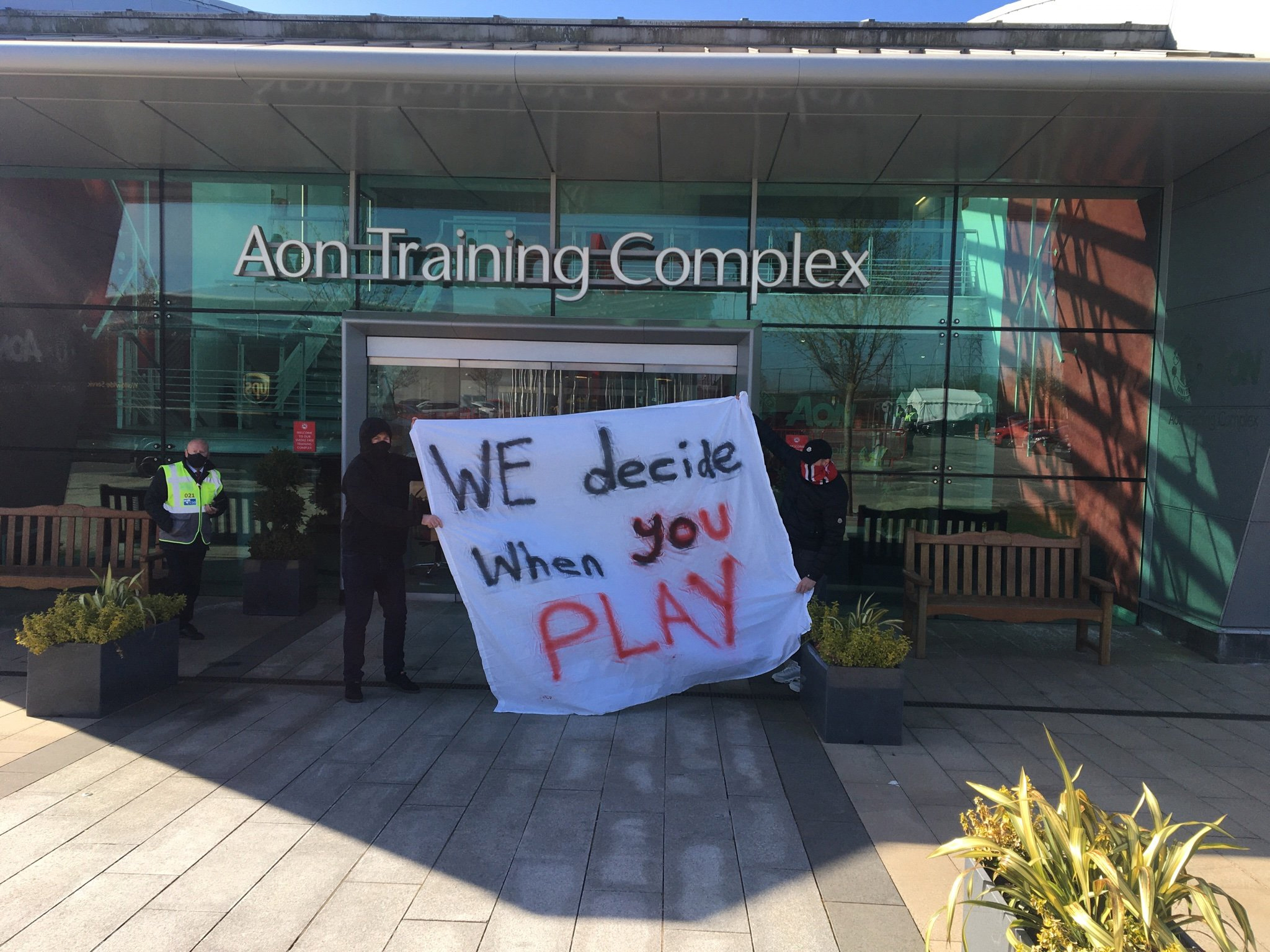 Around 20 furious Red Devils supporters descended upon United’s base just hours before the session began.

After bypassing security, the protestors actually made it onto the first-team training pitch before unveiling two banners calling on the Glazers to quit.

United’s American owners are thought to be ringleaders of the failed European Super League coup.

And the fans were eager to get their message across following Joel Glazer’s public apology yesterday.

However, they were soon confronted by United boss Solskjaer, who begged them to leave the grounds so his players could begin preparations for Sunday’s visit to rivals Leeds.

A source said: “Ole came out onto a balcony and spoke to the fans and appealed to them to leave so as not to disrupt training.

“He told the the club were sorry about the Super League and understood their anger. The fans left of their own accord.”

However, SunSport understands that fans were told to put their phones away and not record Solskjaer speaking.

They in turn told the Norwegian they ‘did not need a history lesson about Manchester United’.

And questions were also asked regarding Solskjaer’s opposition to the Glazer’s takeover in 2005 as a player, compared to now.

One fan said: “Love Ole the manager, but I hope he doesn’t become the diplomat the Glazers need in the coming days’.

But another added: “Gaffer and the lads are not the problem, if anything they are on our side.”