Which teams have qualified for the Euro 2020 knockout stages?

THE second round of Euro 2020 group fixtures is underway and teams are already booking their places in the last 16.

And with some third placed teams able to progress this time around, all is not lost for sides who haven't been successful in their opening matches. 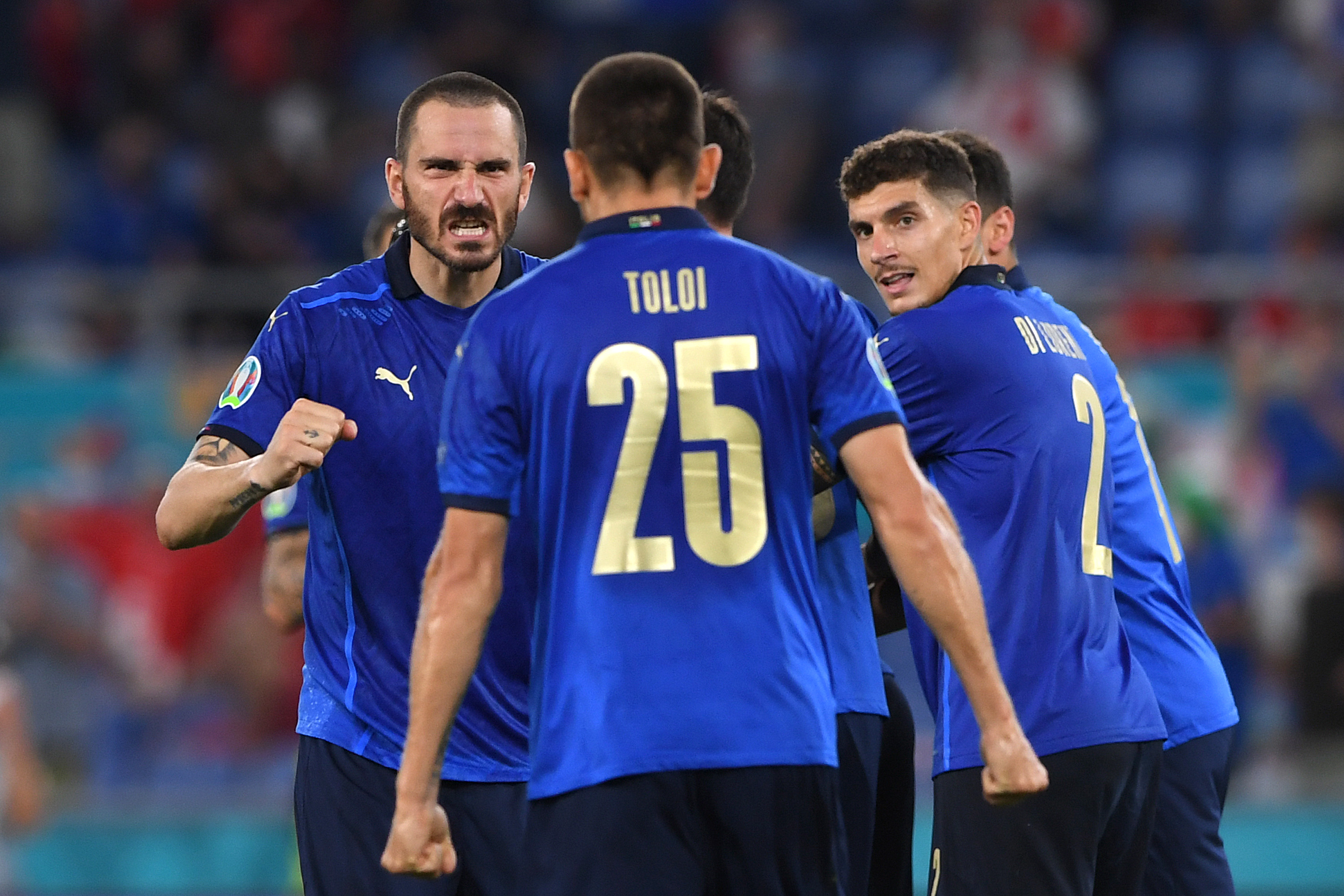 Here's all you need to know about the teams that have gone through so far.

The following teams have qualified for the Euro 2020 last 16:

The Italians followed up their 3-0 win over Turkey by hammering Switzerland by the same scoreline to make if through to the last 16.

They now take on Wales in Rome knowing a draw will be enough for them to top Group A.

Wales' brilliant win over Turkey in Baku has put them on the verge of qualification.

However, even though they would need a mathematical miracle not to go through, they are not quite there yet.

To not go through, Wales would need to lose to Italy while Switzerland beat Turkey with at least a five-goal swing.

That would put the Welsh in third position, where they would need to wait for the results from other groups.

But with the four best third placed teams going through, the Dragons would still be in a strong position on four points.

In Euro 2016, Northern Ireland were the lowest ranked third placed team to qualify, with three points and a goal difference of zero.