England will be bidding to end a 56-year wait for silverware in this summer's European Championships.

In each group, the top two qualify for the knockout stages but similarly to Euro 2016, four of the six best third-placed teams will also join the list of teams vying for the chance to progress further in the competition. 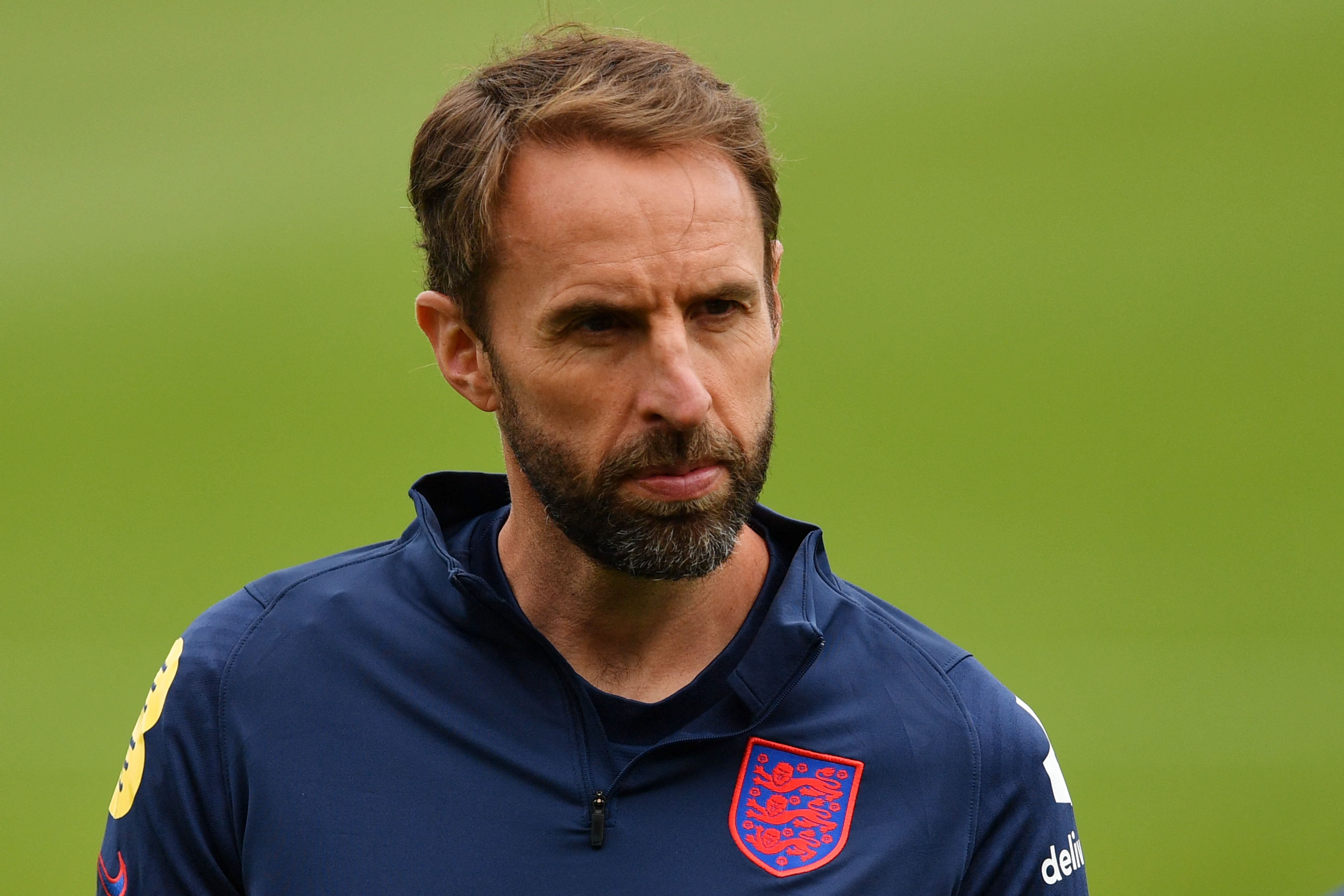 England will kick-start their campaign in-front of 22,500 fans at Wembley this Sunday as they take on their World Cup semi-final nemesis in Croatia, before a fiery Friday night clash with rivals Scotland.

The Three Lions will then conclude their set of group games against the Czech Republic on June 22.

Who could England play in the last-16?

England have been slashed firm favorites to top their group (group D) and come out with three wins from three.

However, whoever finishes top of group D, will face either Germany, Hungary, France or current holders Portugal from group F, dubbed the ‘group of death’.

Essentially winners of group D will play the second placed finishers from group F and if England win their group as the bookies have predicted – they will most likely be matched in a bumper round of 16 tie.

However, if England finish runners-up in their group, they would be drawn against the second in Group E.

If England finish as one of the third placed-best teams, they would face the winners of Group C, B or E.

Group C is made up of Netherlands, Ukraine, Austria and North Macedonia, whilst group B features Denmark, Finland, Belgium and Russia. 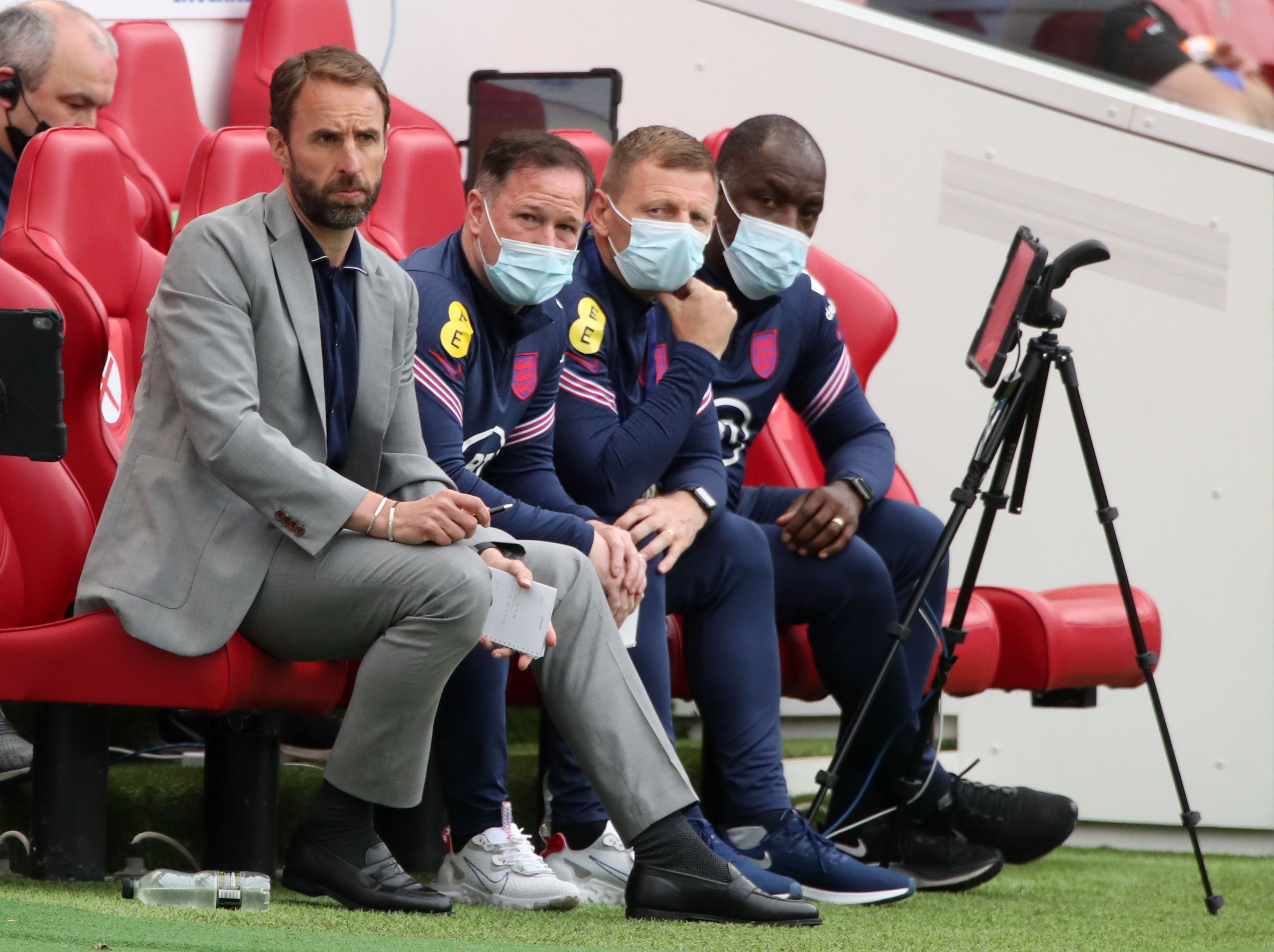 In the last edition of the Euro championships, held in 2016, Slovakia, Northern Ireland, Republic of Ireland and eventual winners Portugal all progressed to the knockout stages as the best third-placed teams.

On Portugal’s way to triumph, Fernando Santos’ side failed to win a single game in their group, drawing all three.

If England are to go through as one of the best third-placed teams, they would essentially need to win one and draw one, based on the previous tournament.

England’s potential opponents in the Round of 16