Who was Raven Saunders' mom Clarissa and what was her cause of death?

The athlete has since said she will be taking a break from social media to focus on her family and mental health. 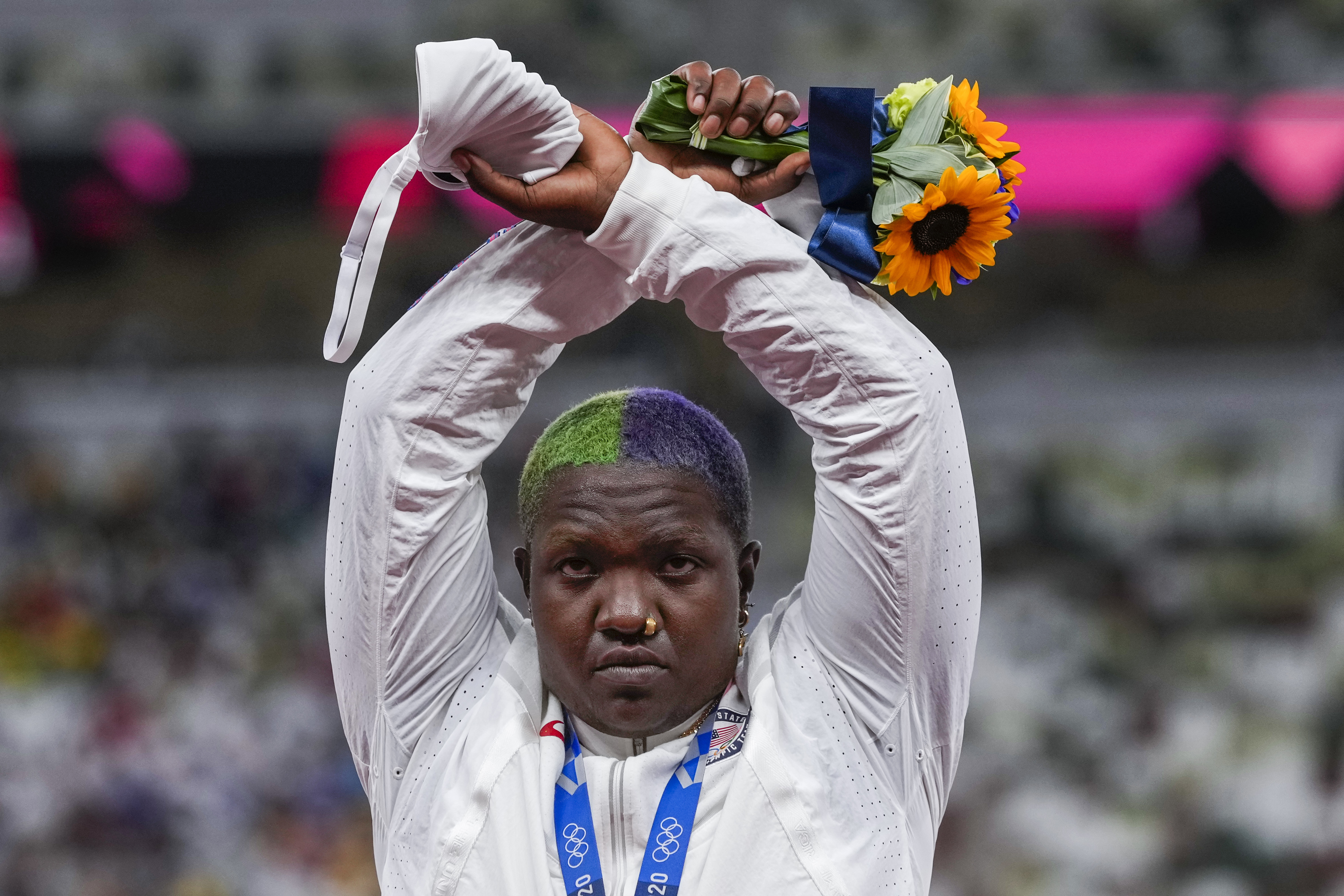 Who was Clarissa Saunders?

She tragically passed away on Tuesday, August 3, 2021, just two days after watching her daughter win her first Olympic medal at the Tokyo 2020 Games.

Raven spectacularly raised her arms to make an X symbol on the podium to represent "the intersection of where all people who are oppressed meet."

The pair were extremely close and Raven often spoke of her mother's unwavering support.

Clarissa previously started a GoFundMe page to fund her daughter's Olympic dream, which explained that she was a "single parent of modest means."

She attended Burke High and lived in Charleston, South Carolina, according to her Facebook page.

What was Clarissa Saunders's cause of death? 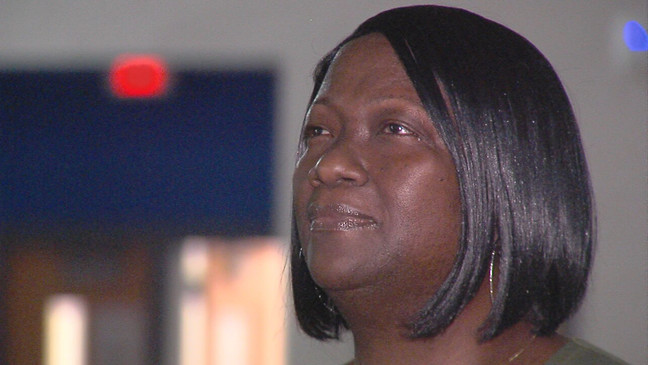 Clarissa's cause of death has not yet been revealed.

Just days prior to her death, she was seen chatting to reporters about Raven's upcoming feat and beaming with pride when discussing her daughter's achievements.

The news of Clarissa's death was confirmed by Raven's longtime coach, who wrote: "The mother of Raven Saunders, Mrs Clarissa Saunders has died.

"Mrs Saunders was in Florida with Tanzy (Raven’s sister) where the USATF brought them for Olympic Family watch parties. They were also celebrating with family while there."

What has Raven Saunders said about her mom's death?

Raven Saunders later confirmed the loss of her mother on social media in a heartfelt Instagram post.

The silver-medalist shared a string of touching images and videos of her mother, alongside the caption: "My heart and my soul cries out rn, but Ik my mom is in a great space.

"I’ll miss your love, your smile, your hugs, your advice, your jokiness, your random twerks. Our last conversation was one of the best ever.

"Mama, I know you love me with every fiber in your body. I’ll make sure Tanzy is ok and taken care of. Your grandkids when born will know how wonderful and beautiful of a woman you were.

"Always and forever your Firstborn. Mama and God please watch over and protect our family."

Raven then revealed she would be taking a break from social media "to take care of my mental and my family."

The grief-stricken athlete again spoke in admiration of her late parent and told fans, "My mama was a great woman and will forever live through me. My number one guardian angel. I will always and forever love you."