Why are England playing Austria at Middlesbrough's Riverside Stadium?

ENGLAND face Austria as they begin their preparations for the start of Euro 2020.

Gareth Southgate's side are one of the favourites to win this summer's showpiece and will play all of their group matches at Wembley. 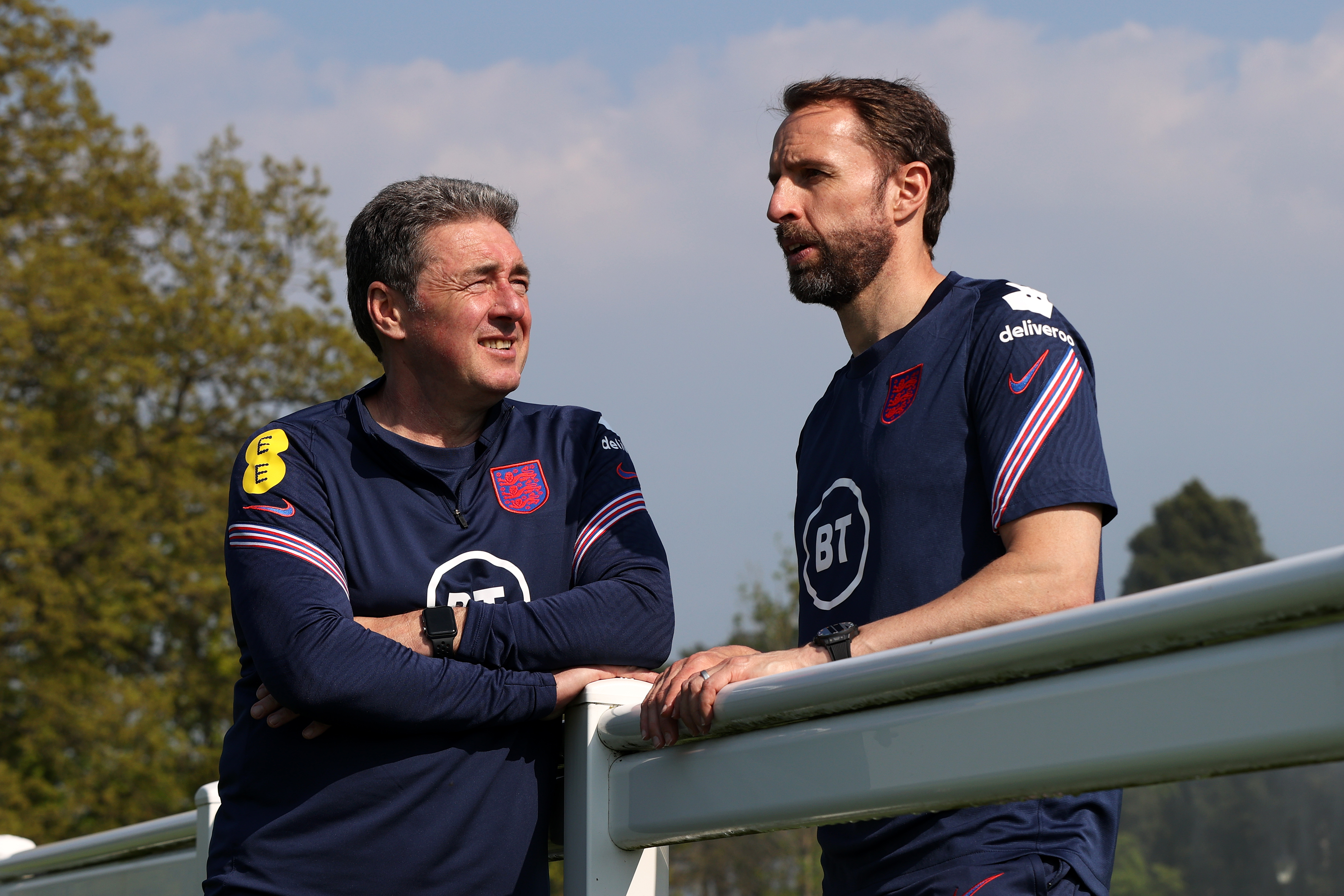 But ahead of the big kick-off a week on Friday, they must first negotiate this warm-up friendly against Franco Foda's side in Middlesbrough.

Why are England playing at the Riverside Stadium?

After announcing his final squad on Tuesday evening, Southgate will run his side through its paces against the Austrians on Wednesday.

The game will be held at Championship side Middlesbrough's Riverside Stadium, where kick-off is at 8pm.

The Three Lions are based in the North East for the next week and will face Romania at the same venue on Sunday. 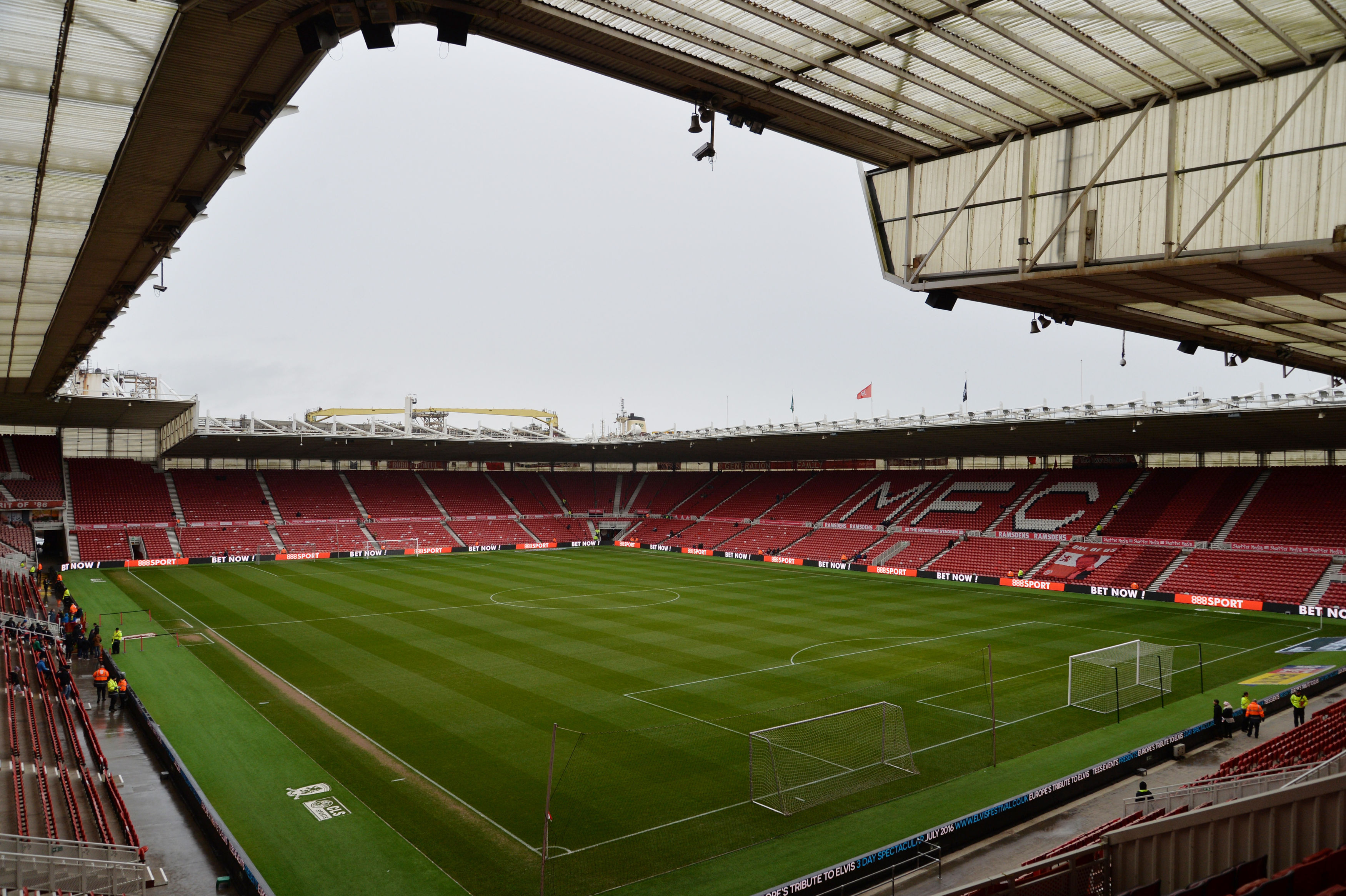 The stadium has been selected due to it's Covid-secure status and continues the trend of England heading out on the road for home internationals.

They've played at Manchester, Sunderland, Leeds, Leicester and Southampton since 2016 and the FA have leapt on this opportunity to branch away from London again.

There will be over 8,200 fans in attendance, with the game a sell-out – although that accounts for only 25 percent of the Riverside's total capacity.

How can I watch on TV and live stream?

You can catch England vs Austria live on ITV1.

Coverage will start at 7.30pm.

If you want to stream, head to the ITV Hub or download the official app on your mobile or tablet.