Looking back on his “Bachelorette” journey with both Clare Crawley and Tayshia Adams last year, former contestant Bennett Jordan doesn’t “really have any regrets” from his time on the show.

“I think I made the most of my time there. You know, every moment that I was with the ‘Bachelorette,’ it was very genuine and heartfelt,” the wealth management consultant, 36, told Page Six Style on Thursday.

Jordan kicked off Season 16 of “The Bachelorette” in lavish fashion, arriving to meet Crawley, 40, in a Rolls-Royce.

He later got to know Adams, 29, who became the franchise star after Crawley’s mid-season engagement to Dale Moss. 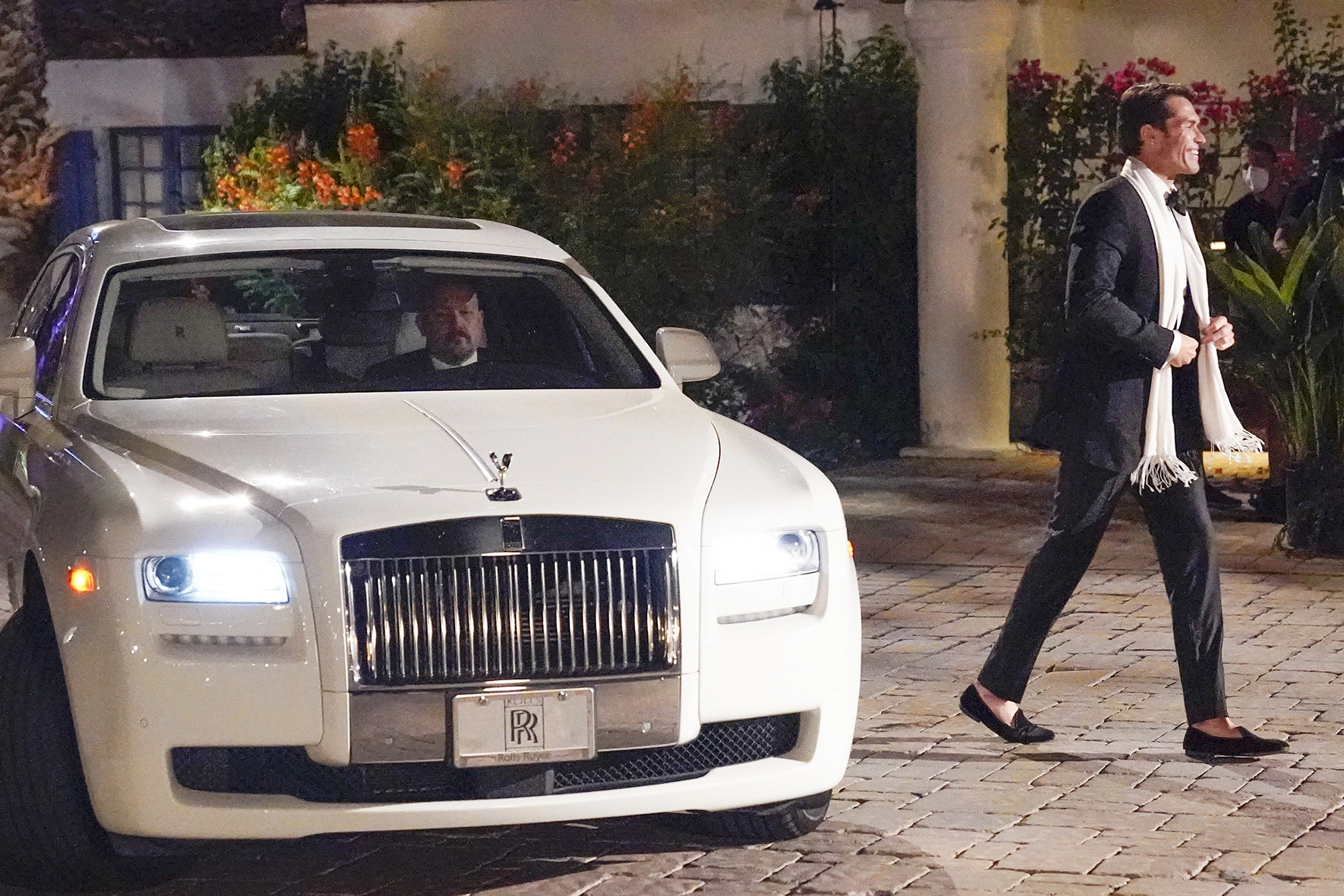 Although Jordan is focused on what’s ahead, he wouldn’t have minded more one-on-one time.

“It was kind of constrained to just those group dates and rose ceremonies and moments where you can have little bits and pieces of time with the ‘Bachelorette,’” Jordan explained.

“But really, I don’t think there’s anything that I could have done much differently,” he continued, later adding, “At the end of the day, things work out the way they do for a reason.” 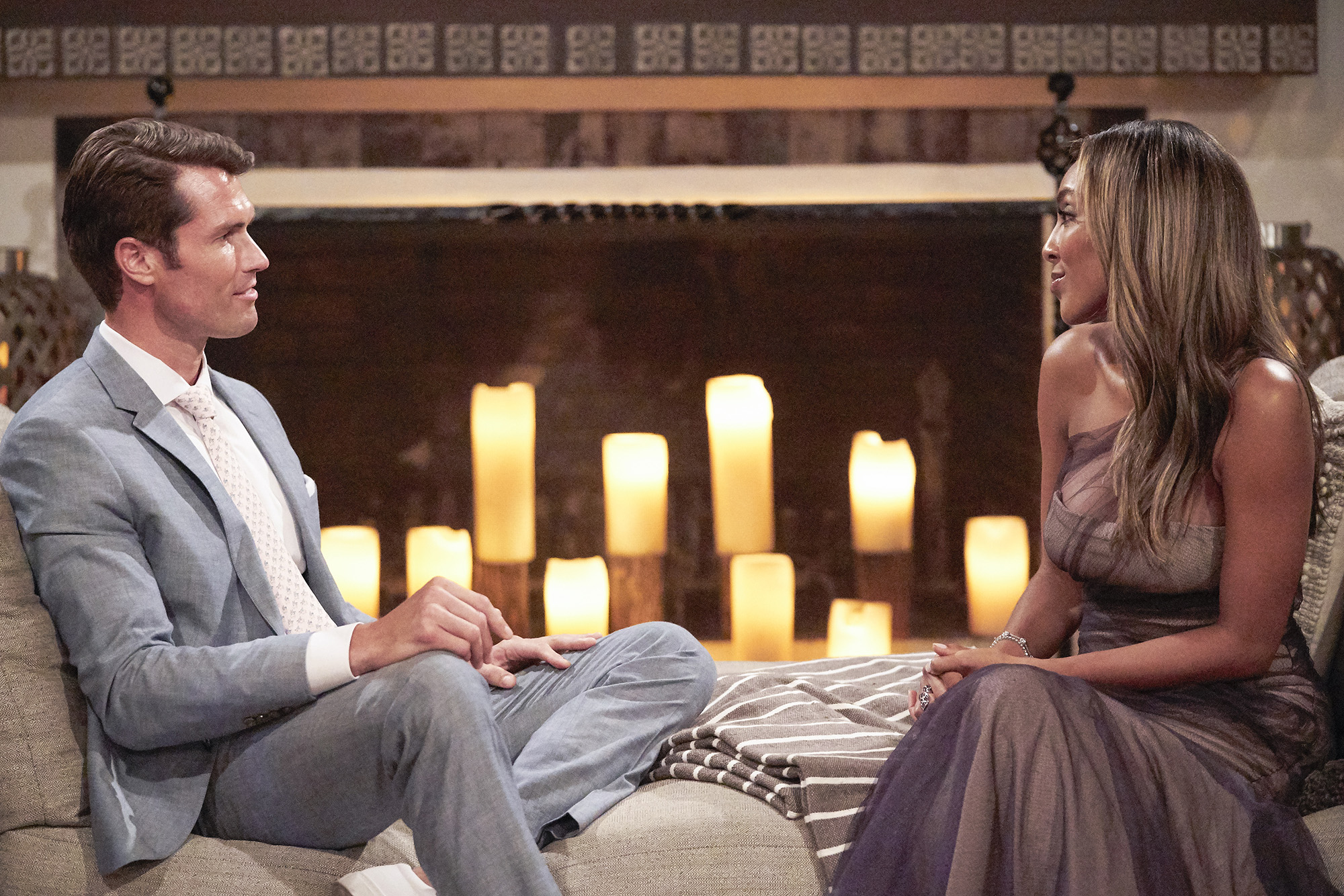 Beyond Bachelor Nation, the famously stylish TV star is now dipping his toes into the fashion world, having recently teamed up with luxury footwear label Del Toro.

“They not only have great attention to detail, a great story, true genuine handmade Italian loafers… but they also have this sort of playful side,” Jordan explained of what drew him to the collaboration.

The reality star worked with the brand on a new version of its “Milano” loafer in his favorite color, green. The sage-colored suede style will be available this month in both men’s and women’s sizes. 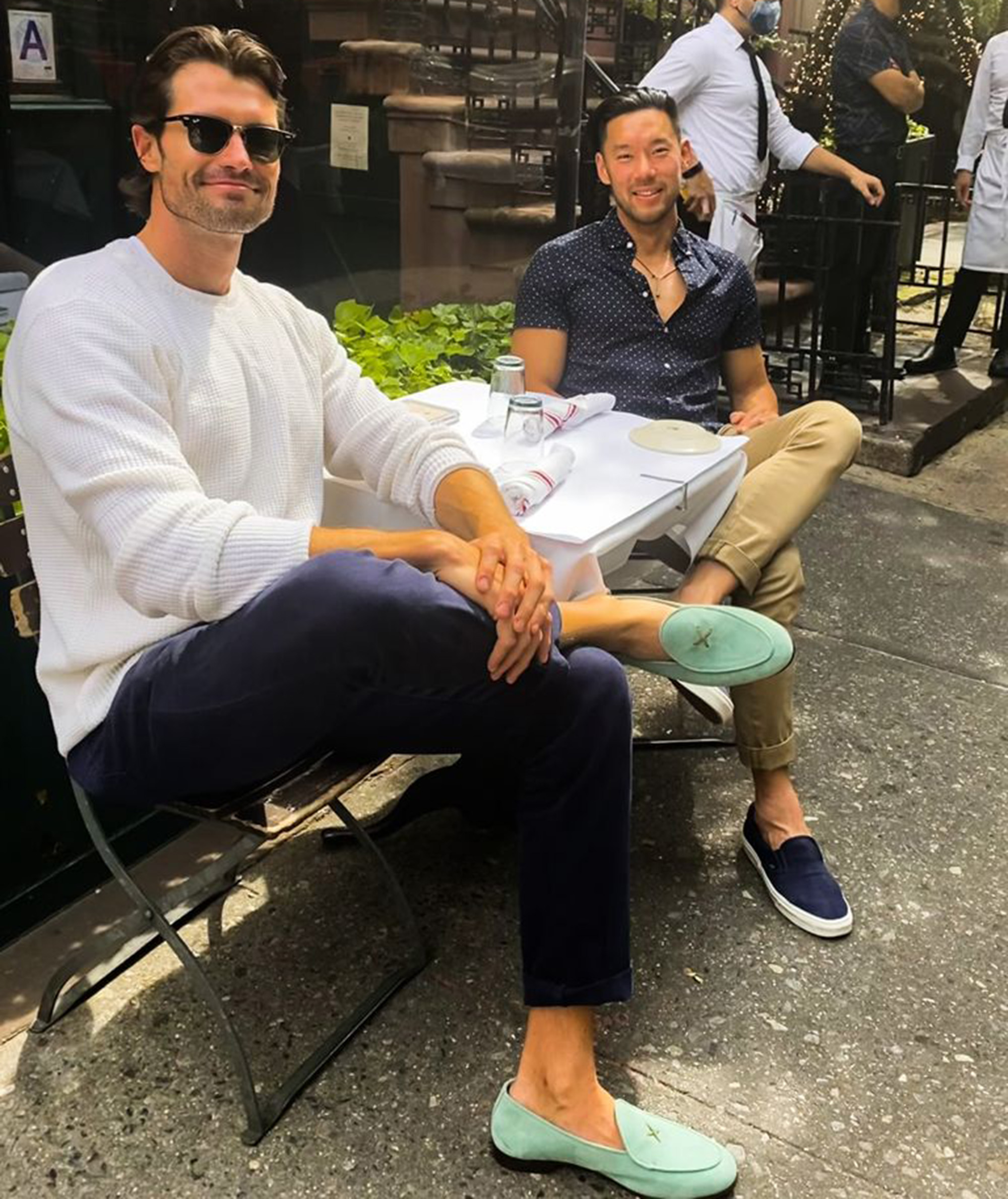 And although it remains to be seen if Jordan will be booking a ticket to “Bachelor in Paradise” this summer, he’s already got his packing strategy set.

“I was pretty organized and put together a spreadsheet with each of the rose ceremonies. Each of my suits that I wanted to bring, a shirt-and-tie combination,” Jordan explained of his process for preparing his “Bachelorette” wardrobe.

“I probably did bring a few too many shoes, but, you know, if they fit in the bag, I wasn’t going to say no,” he added.