Why Jenni ‘JWoww’ Farley hasn’t started planning her wedding yet

“I really thought I was gonna dive right in and I looked at Zack the other day and I was like, ‘We haven’t even begun. Like, we haven’t even started,’” the “Jersey Shore” star, 35, told Page Six in a recent interview.

“So I feel like we’re just living our best engaged life and taking it slow.”

She added, “I also do want to see how COVID kind of unravels ’cause I don’t want to do the masks at the wedding or have, like, a limit. So I just want to see how like weddings start to unfold and how people and venues start to book them to see how we’re gonna have one.”

The 26-year-old Carpinello — affectionately known as “24” by her castmates — proposed to Farley in February. The couple shared the news via Instagram in March. 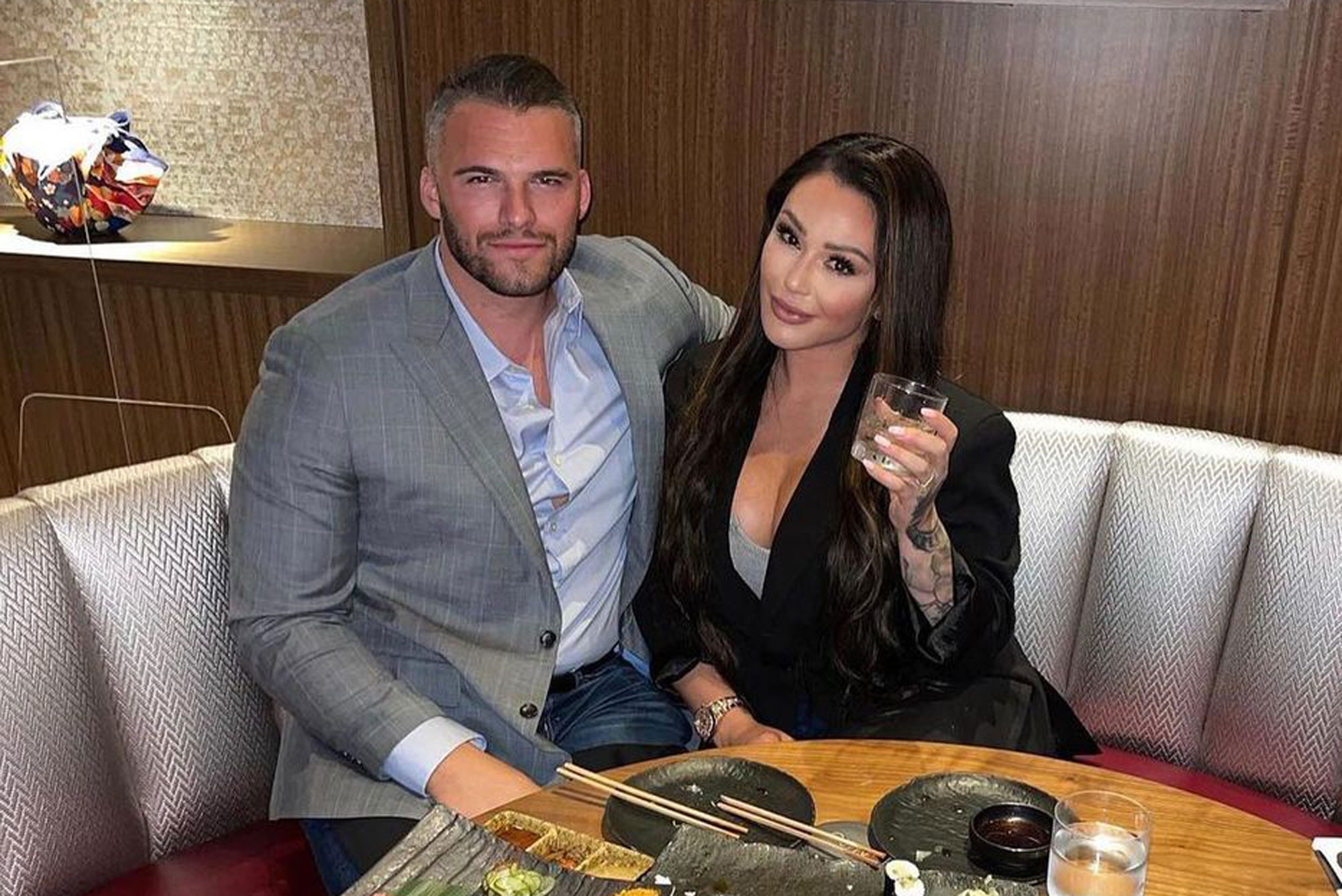 The couple began dating in 2019 but split up after Carpinello flirted with Angelina Pivarnick on camera, causing caused tension among the group. He apologized for his behavior, but Farley wasn’t having it once she watched the footage and they broke up for a short time as a result.

This will be Farley’s second marriage. She was married to Roger Mathews from 2015 until 2019 and they share two children, Meilani, 6, and Greyson, 4.