Why Lori Loughlin Decided to Plead Guilty in College Scandal 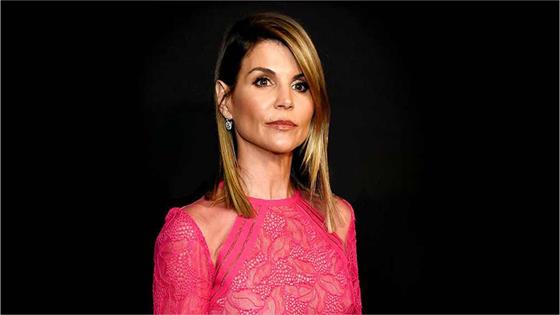 Lori Loughlin is ready to move on from the highly publicized college admissions scandal.

On Thursday, the U.S. Attorney’s Office confirmed that the Full House star and her husband, Mossimo Giannulli, have agreed to plead guilty to conspiracy charges in connection with securing the fraudulent admission of their two children, Olivia Jade and Bella Giannulli, to the University of Southern California as purported athletic recruits.

In a release from the U.S. Attorney’s Office, it states that under the terms of Loughlin’s plea agreement, “The parties have agreed to a sentence, subject to the Court’s approval, of two months in prison, a $150,000 fine and two years of supervised release with 100 hours of community service.”

And, under the terms of Giannulli’s plea agreement, “The parties have agreed to a sentence, subject to the Court’s approval, of five months in prison, a $250,000 fine and two years of supervised release with 250 hours of community service.”

This makes Loughlin and Giannulli are the 23rd and 24th parents to plead guilty in the college admissions case.

“Under the plea agreements filed today, these defendants will serve prison terms reflecting their respective roles in a conspiracy to corrupt the college admissions process and which are consistent with prior sentences in this case. We will continue to pursue accountability for undermining the integrity of college admissions,” United States Attorney Andrew E. Lelling said of the plea agreements. 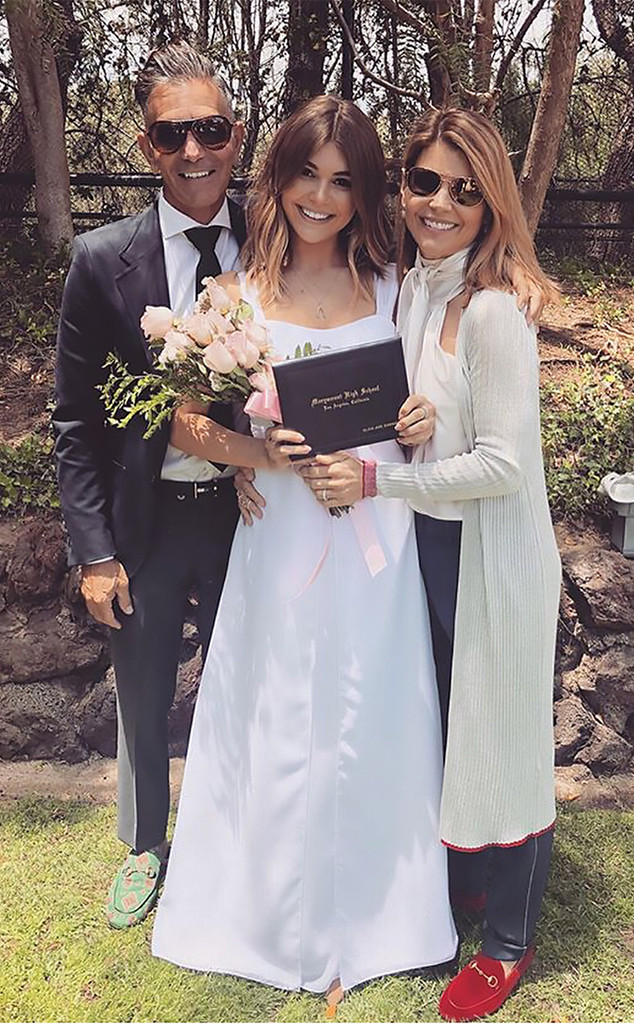 As for why the couple decided to plead guilty, a source close to Loughlin tells E! News, “They are ready for it to be over with and to get on with their lives.”

“This has ruled their lives and has been hanging over their heads for so long, it has really taken its toll,” the insider shares. “They were feeling very concerned about the virus and jail sentences and they are hopeful the court will sentence them appropriately. They want to put this behind them and move on.”

“They didn’t want to endure the stress of a trial and continue dealing with this on a daily basis. It’s time to move on and start over again,” the source continues. “They don’t know if the judge will sign off or delay their jail time. But they are hopeful and they know there is a chance they will start their sentences and be able to serve at home. They are waiting to find out.”