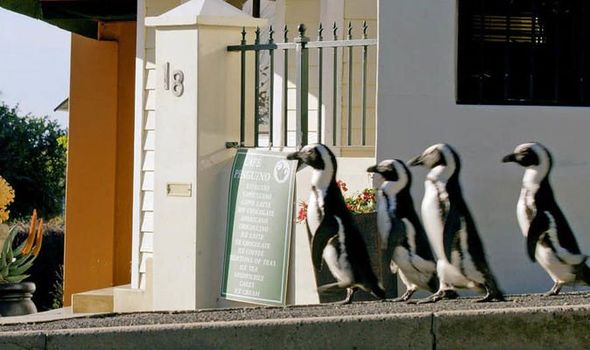 Elsewhere, deer stroll through ancient Japanese temples and a leopard reclines in the five-star safari lodge it now calls home The amazing footage was captured over the past year during the global pandemic for a documentary The Year Earth Changed, narrated by Sir David Attenborough. Released today on Apple TV+, ahead of World Earth Day on April 26, it reveals how wildlife has thrived through lockdown.

Naturalist Sir David, 94, hopes the heartwarming stories will bring lasting change as the film reveals what is possible when there are no polluting planes or noisy traffic.

He said: “During this most difficult year many people have reappraised the value and beauty of the natural world and taken great comfort from it.

“The stories of how wildlife responded have shown that making even small changes to what we do makes a big difference.” Without hordes of tourists on Cape Town’s coastline, the jackass penguin population has boomed.

Parents are free to leave their nests up to three times a day to feed their young.

This has created healthier, stronger babies and for the first time in a decade, some parents bred chicks twice in a season. 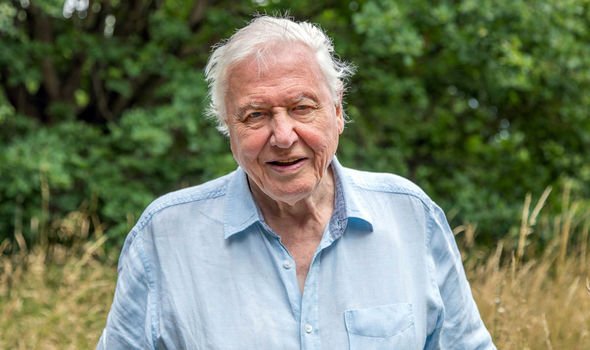 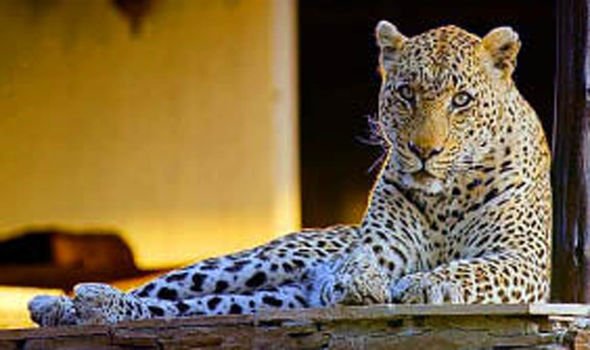 After tourists disappeared overnight in Japan’s Nara city, deer were without a food source. But elder herd members led their young to meadows where they grazed decades earlier.

And instead of stalking roaming antelope at night to maximise his chances of a kill, a leopard who made its home in an empty safari lodge in South Africa can now hunt during the day Alaskan waters were 25 times quieter with no cruise ships sailing – and 10,000 migrating humpback whales took their place.

The quieter conditions have allowed them to communicate over longer distances and in more elaborate ways.

Sir David said nature’s rapid response to its changed environment “has not only shown us we can help wildlife to flourish but, if we choose to do so, we can also transform the health of the planet for all”.