Will Prince Andrew get an allowance after being stripped of military, royal titles?

More than two years after stepping back from his royal duties, Prince Andrew has been stripped of his royal and military titles.

The move comes as the 61-year-old royal continues to face scandal in the form of a sexual assault case after being accused of participating in sexual activity with a 17-year-old girl who was allegedly being trafficked by Jeffrey Epstein at the time.

With Andrew's controversy continuing to balloon, questions of finances are raised as many wonder whether he is currently or will continue to receive funding of any kind – specifically from U.K. taxpayers.

Like other immediate members of the royal family, Andrew has long received a chunk of change from his mother as payment for performing royal duties.

WHAT IS PRINCE ANDREW'S NET WORTH? 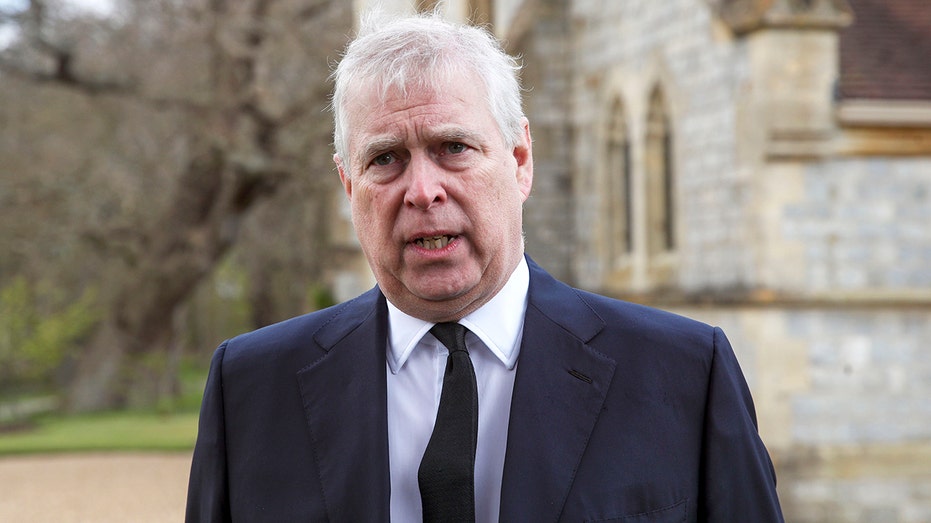 Prince Andrew was stripped of his royal and military titles, meaning he could lose his annual income. (Getty Images / Getty Images)

According to The Times of London, Andrew received an annual, tax-free payment of $323,000 (or about £236,189) from Queen Elizabeth II's private estate, the Duchy of Lancaster.

The Palace is notoriously tight-lipped on such matters – officials did not immediately respond to FOX Business' request for comment – and have not revealed whether Andrew's scandal or change in titles has affected his income.

However, not long after Andrew stepped back from his royal duties, his nephew, Prince Harry, did the same, and announced that he and his wife Meghan Markle would work to become financially independent of the royal family.Harry and 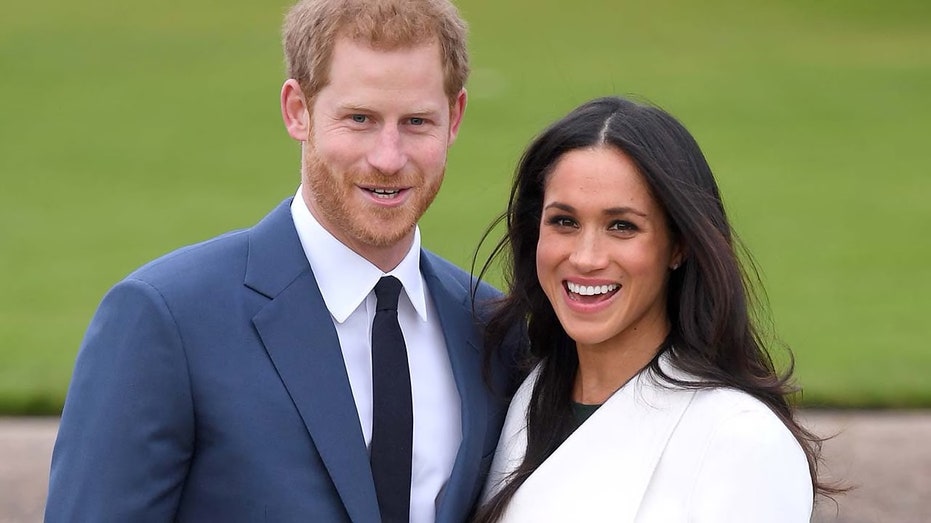 It wasn't clear at the time whether Harry's father and heir-to-the-throne Prince Charles would continue to aid Harry financially, but Harry and Meghan have since signed multiple lucrative business deals that will likely keep them on their feet.

Andrew was also told that he'd have to face his upcoming trial as a private citizen, meaning that the Palace wouldn't bankroll his defense.

It remained unclear whether Elizabeth could help out financially in any personal capacity, though it was reported that it was the queen herself who told Andrew that he'd be on his own for the trial.

Additionally, the Royal Navy – which also did not immediately respond to a request for comment – has not confirmed whether Andrew will continue to receive any money from the organization. 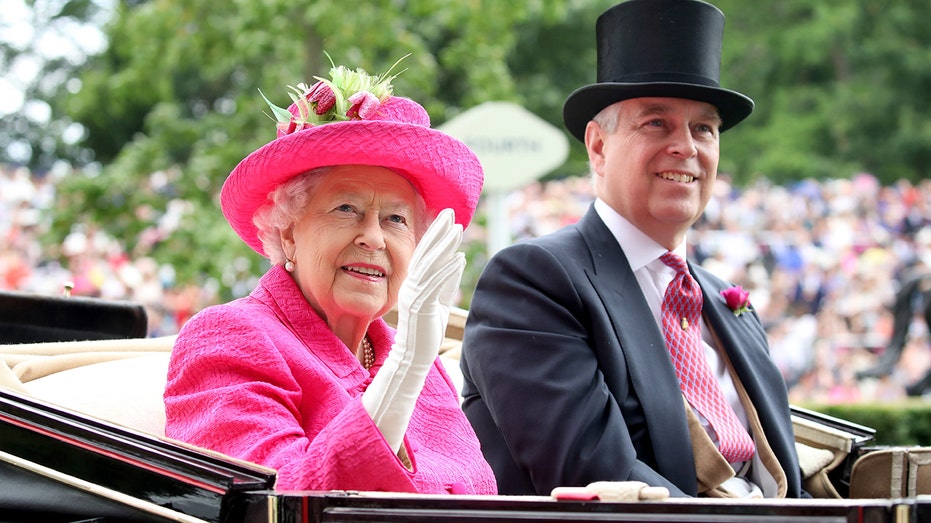 Notably, however, the stripping of his military titles also coincided with the release of a letter signed by more than 150 Royal Navy, RAF and army veterans asking the queen to remove the titles, the BBC reports.

The outlet also reports that the titles – including those from the military – will go to other members of the royal family. The Palace's statement on Thursday said they'd been "returned to the Queen."

The prince has lost at least 13 military titles, including the prestigious title of Colonel of the Grenadier Guards. He will, however, retain his service rank of Vice-Admiral, according to BBC, meaning he will retain a modicum of association with the military.