Will the Grand National and Premier League be postponed after Prince Philip's death?

SPORT is a place to pay respects and reflects on the lives of those who have passed, before witnessing those athletes in the prime of life and at the peak of their powers.

But after a national bereavement, sometimes sport has to pause altogether to honour those who have been lost. 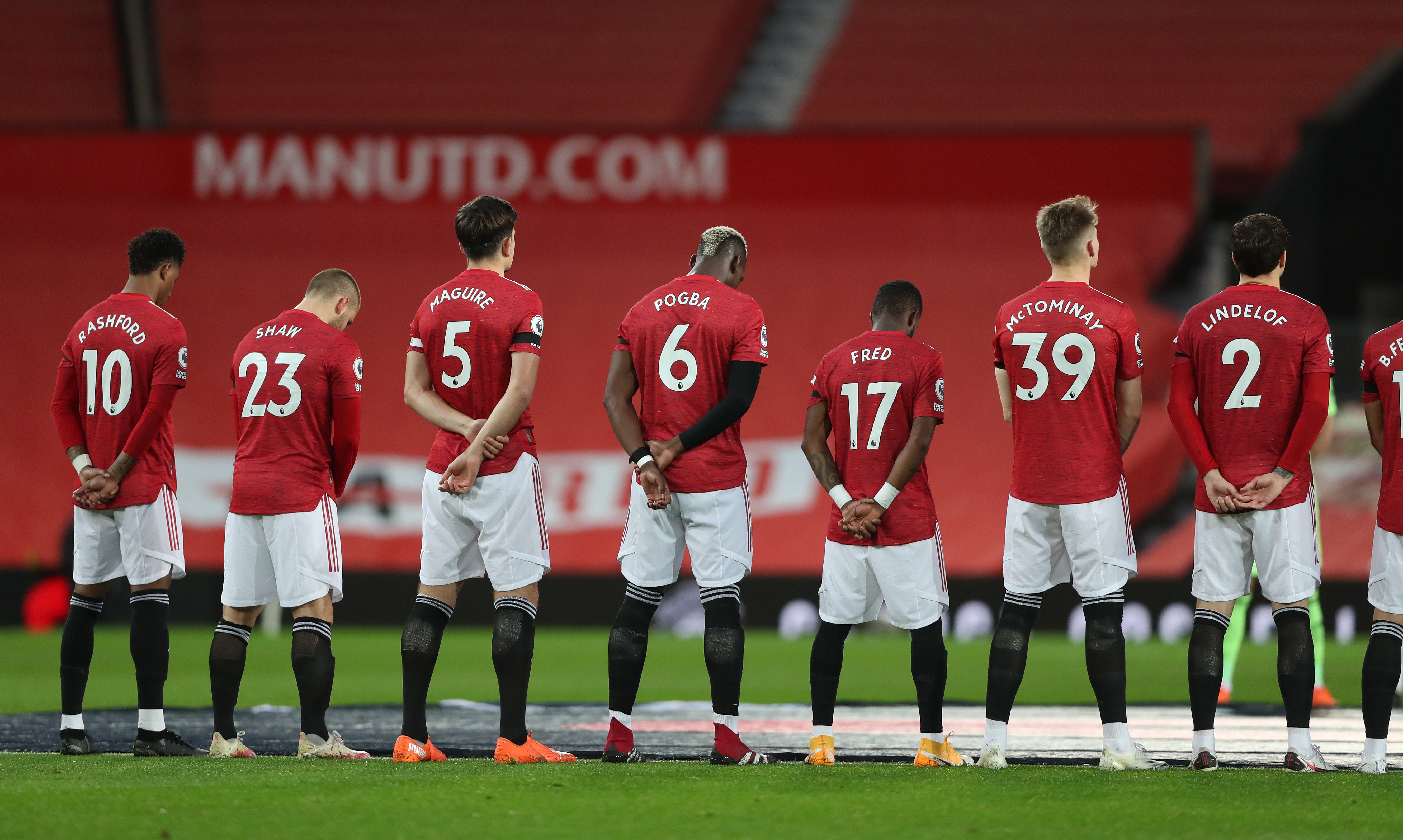 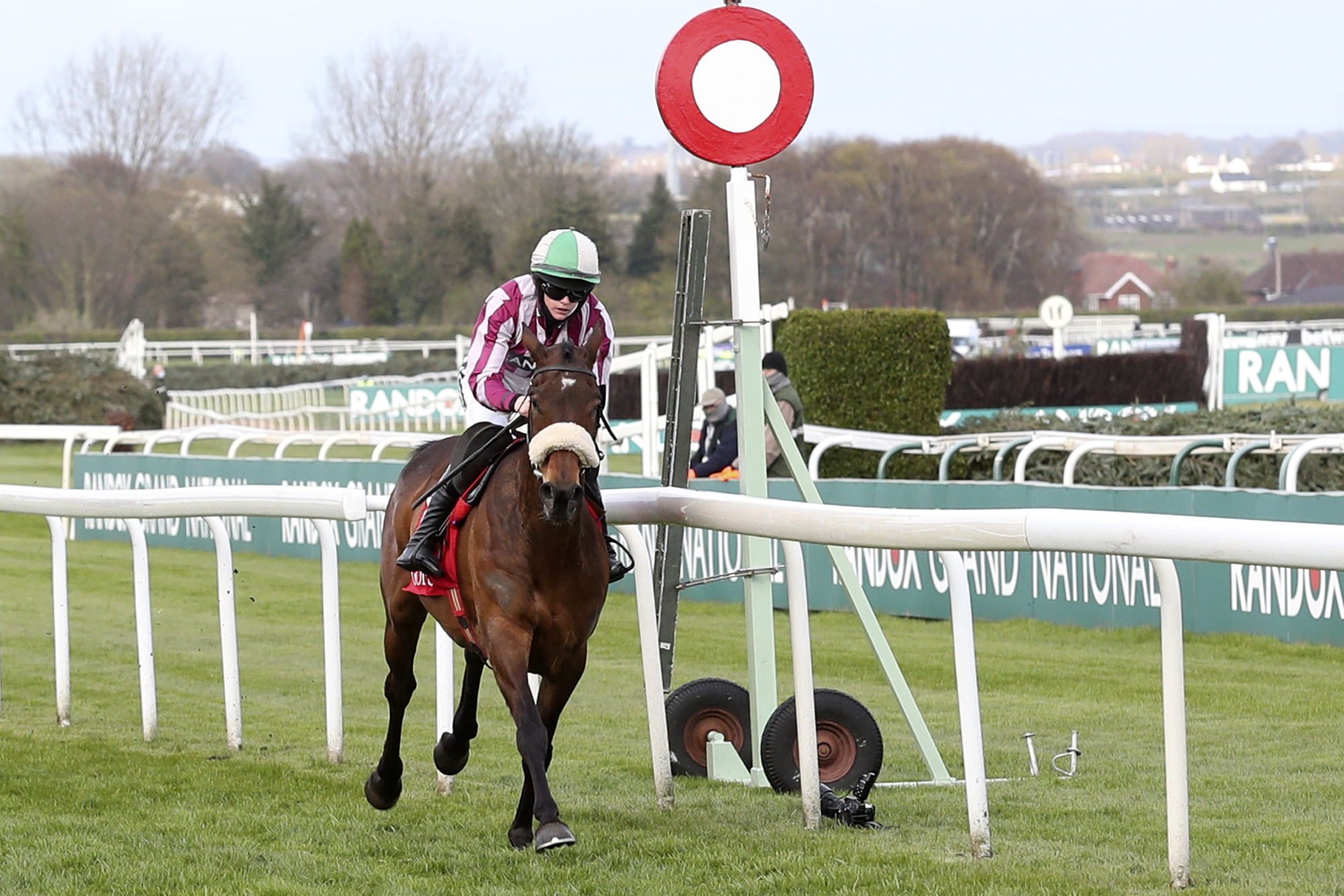 After the sad death of Prince Philip, the Duke of Edinburgh, at 99, the Premier League and organisers of the Grand National will have a difficult decision to make.

Do they pause their fixtures for the weekend out of respect for the husband of Queen Elizabeth?

SunSport has a look at what is next for the sporting world.

Will the Grand National be suspended after the Duke of Edinburgh's death?

As of Friday afternoon, there are no plans to suspend the Grand National out of respect for Prince Philip.

The Aintree organisers could change their mind after government advice.

Prince Philip was an honorary patron of the Jockey Club.

But ITV have already moved the racing from ITV 1 to ITV 4.

Will the Premier League fixtures go ahead?

There are currently no plans to suspend the Premier League.

However, it should be noted that after the death of Princess Diana in 1997, all sport was suspended in the UK and top flight football fixtures were paused.

The shock of Diana's death rocked the whole of Britain and the feeling around the country that pausing sport was appropriate.