WILLIAN says he is happy to play for Chelsea until the end of the season but has hit back at plans to force Premier League stars to take a pay cut.

The Brazilian winger is out of contract with the Blues on June 30 and has been linked with a move away after extension talks broke down with the West London side. 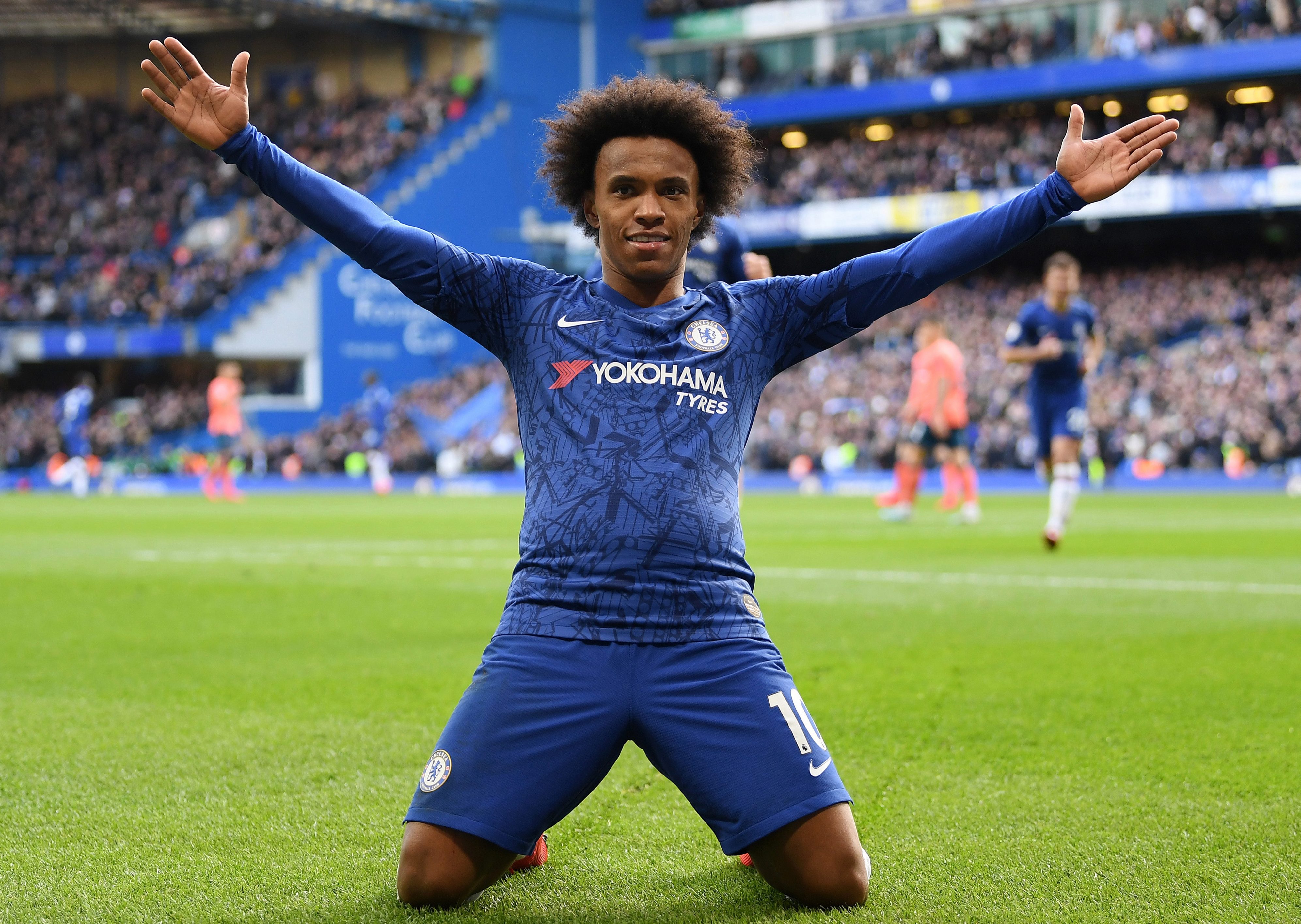