Windows 10 20H1 is Microsoft’s next substantial update for its exponentially popular computer operating system. As is tradition, the Redmond tech giant typically releases two sizeable updates for Windows 10 every year, 20H1 is the first of those for 2020.

So when is Windows 10 20H1 expected to land? Well, if you track Microsoft’s previous update release history, you’ll notice the firm tends to release its first notable Windows 10 updates of the year in either April or May.

Windows 10 fans can usually gauge when a new update is going to land based on the Insider preview builds of the software Microsoft releases beforehand. For the uninitiated, these are essentially beta versions of new Windows 10 versions.

For those reasons, Microsoft has been tipped to release Windows 10 20H1 sometime this month, with some sources indicating it could land in the first two weeks of April.

Of course, one of the biggest question marks hanging over the release of 20H1 is whether Microsoft will delay its release amid the coronavirus that continues to grip the globe. As you may have heard, Google momentarily paused new updates for both Chrome OS and Chrome browser to ensure stability for those working from home. It’s unclear if Microsoft will make a similar move.

That said, the Redmond firm recently held a digital briefing for media where it wasn’t shy about showing off new features for its Office 365 platform, revamped Edge browser and more. So it’s certainly possible Windows 10 20H1 could arrive without delay. Of course, we won’t know until the new computer operating system finally starts rolling out.

In terms of features, Windows 10 20H1 is looking like one of Microsoft’s biggest updates in years. The new operating system will push users to go passwordless, introduce a new version of Cortana that can respond to written commands and deliver the Windows Search improvements you’ve been waiting for. 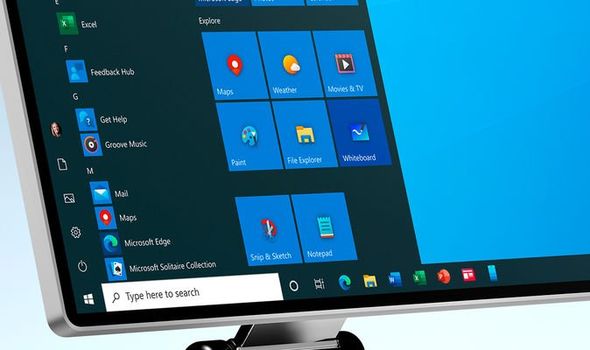 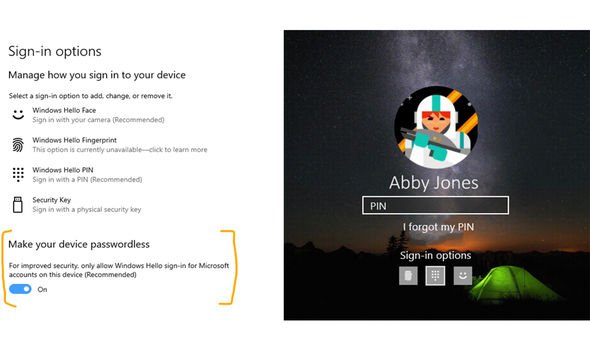 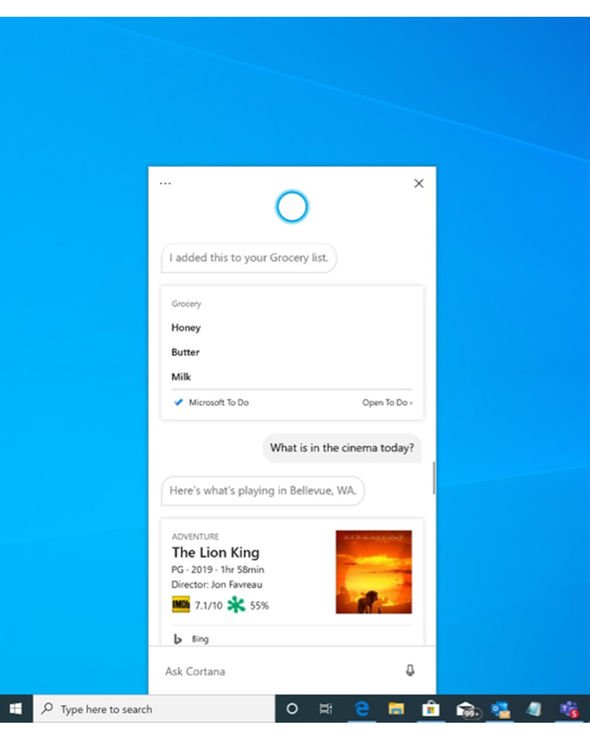 The upgrades worth shouting about don’t stop there though. 20H1 will also let you reset your PC from the cloud, rename virtual desktops and update File Explorer. Safe to say, a lot of things are changing in Windows 10 20H1.

By far the most interesting initiative of 20H1 is its passwordless push. In a nutshell, Microsoft wants you to ditch traditional combinations of letters and numbers in favour of Windows Hello Face, fingerprint recognition or a PIN.

This, the tech giant argues, will strengthen the security of your device. And, in many cases the methods suggested by Microsoft will actually be quicker than punching in characters and numbers on a keyboard.

Explaining its passwordless initiative, Microsoft said: “For improved security and a more seamless sign-in experience, you can now enable passwordless sign-in for Microsoft accounts on your Windows 10 device by going to Settings > Accounts > Sign-in options, and selecting ‘On’ under ‘Make your device passwordless’.

“This will strengthen your device sign-in by switching all Microsoft accounts on your device to modern multifactor authentication with Windows Hello Face, Fingerprint, or PIN, and eliminating passwords from Windows.”

Microsoft hasn’t actually announced a precise release date for Windows 10 20H1, but Express.co.uk will let you know the moment it lands.