Winds of Winter: George RR Martin confirms THIS castle on The Wall to play major role

Game of Thrones creator George RR Martin is currently busy writing The Winds of Winter in isolation. After that book is published he still has A Dream of Spring to go in his A Song of Ice and Fire series. And now the author has confirmed a certain castle on The Wall of Westeros will feature in one of the upcoming books.

Fans will know there are nineteen castles across The Wall, with Castle Black right in the middle.

And now Martin has revealed that the eastern most fortress known as Eastwatch-by-the-Sea will feature.

The news was revealed by Ted Nasmith, who the author has commissioned to illustrate several castles from A Song of Ice and Fire.

Ted gave the news to ASOIAF Reddit user zionius_, who reported what he said. 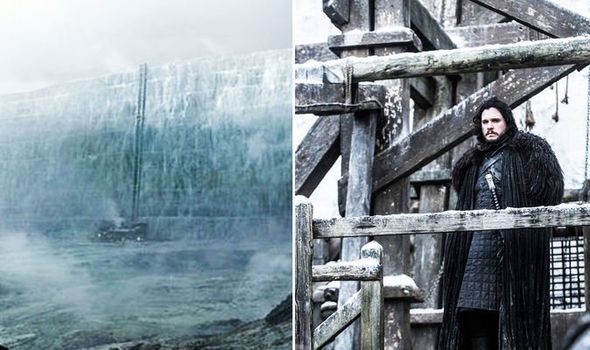 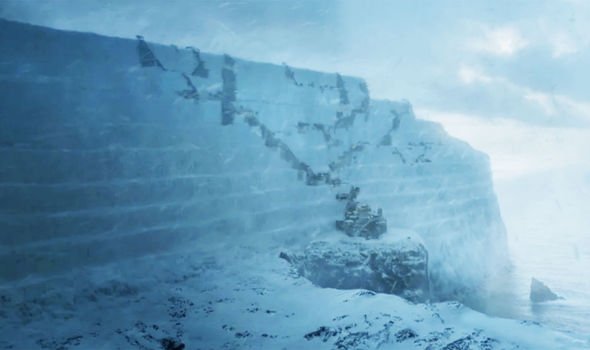 The fan wrote: “So yesterday, I asked Ted, which art received most extra info from GRRM.

“And here’s the reply, quoted with Ted’s permission (I added links for the referred arts).”

Ted said: “It’s been a while since we discussed those issues.

“I imagine he offered substantial guidance on Aegon’s Fort, since it isn’t much described in the novels.” 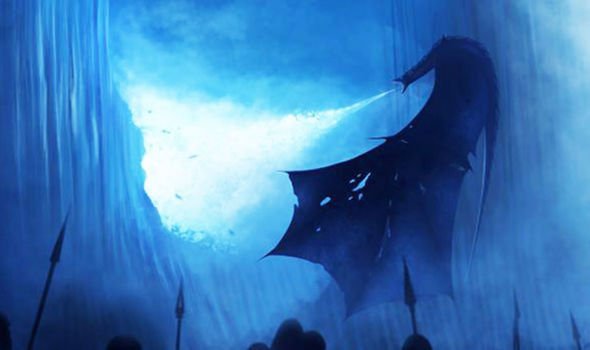 The artist continued: “Also, for Old Valyria, he helped me with information on the towers and their creation.

“You may have seen my small painting of Eastwatch by the Sea.

“That was a private commission, for which I relied on the very limited info in the novel.

“On doing it, he remarked that it was inaccurate, then admitted that any descriptions were in his head, as yet, but were to be included in one of the sequels.”

So just how will Eastwatch feature in the remaining books and where?

Well, fans will remember in Game of Thrones Jon Snow travels to the castle with a small force to capture a wight as proof to Cersei Lannister that the dead were really coming.

Meanwhile, Season 7 ended with the Army of the Dead reaching Eastwatch.

There the undead dragon Viserion breathed fire, destroying the wall and Eastwatch itself, as the army crosses south into Westeros.

With this being such a monumental moment in the fantasy epic, surely this is what Martin has planned for his books.

As for where it will feature, fans in the comments point out it could be the cliff-hanger of The Winds of Winter’s epilogue.

Or it may even be the opening prologue of A Dream of Spring.

Whatever the case, it looks like Eastwatch will play a major role in what remains of A Song of Ice and Fire.