FRANK LAMPARD and Rafa Benitez are in the mix to become Wolves' next managerial appointment.

That's according to bookmakers Betfair, who've added the pair to the list of potential candidates to replace Nuno Espirito Santo. 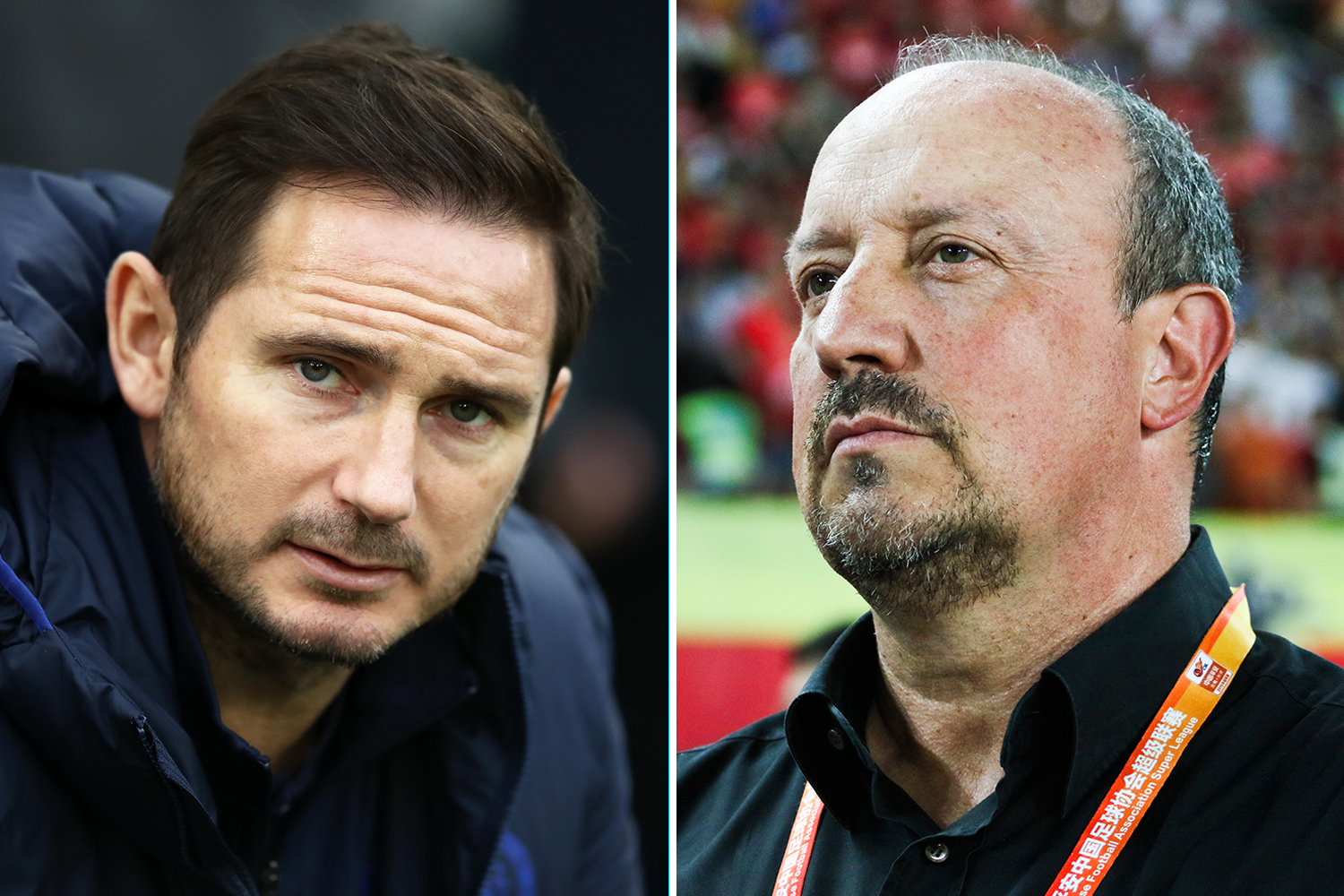 Talk of a new appointment at Molineux was recently sparked by claims that the Wolves hierarchy are planning for life without Nuno.

The Portuguese has plenty of admirers having established himself as one of the best managers in the Premier League.

Arsenal and Tottenham have both been linked with his services in recent months.

And The Daily Mail claim there's also likely to be interest from several clubs in Spain – a move that would bring him closer to his family in Portugal.

As a result, Wolves are drawing up contingency plans and identifying potential replacements should their boss leave.

Former Benfica boss Bruno Lage is the leading contender at 5/2.

The 44-year-old has little in the way of top managerial experience having spent 18 months in charge of Benfica.

He guided the club to the Primeira Liga title and the Super Cup during his tenure before offering his resignation after a series of poor results.

Lage does, however, have experience of English football having been assistant to Carlos Carvalhal at both Sheffield Wednesday and Swansea.

Vitor Pereira is his closest challenger at 5/1.

The 52-year-old has managed at Porto, Olympiacos, Fenerbahce and most recently Shanghai SIPG in the Chinese Super League, where helped them to their first ever league title.

The ex-Cherries manager has been a free agent since August 2020, following his side's relegation to the Championship. 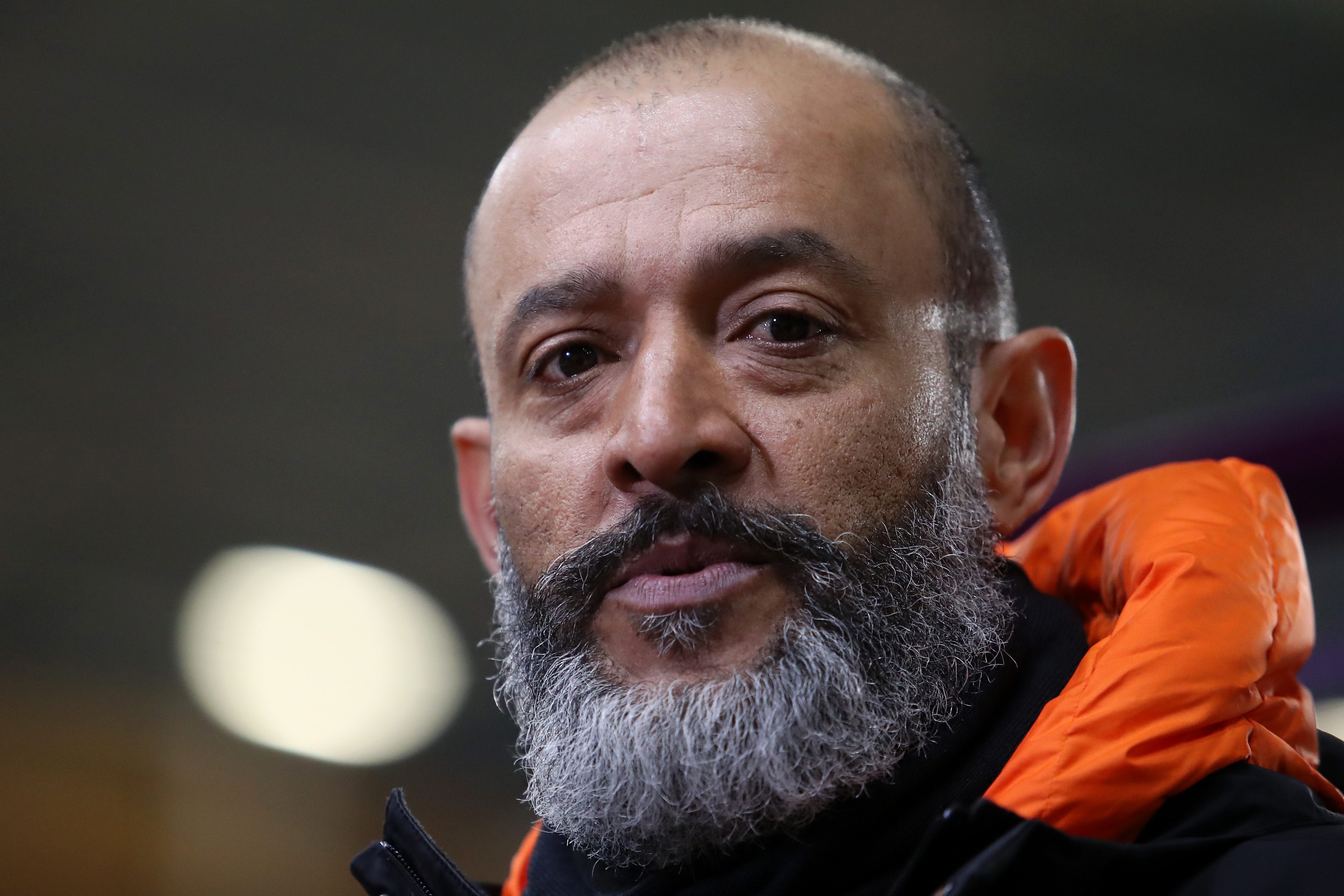 Rui Faria, who worked alongside Mourinho for 17 years, is offered at 7/1.

Faria was assistant to Jose at Porto, Chelsea, Inter Milan and Manchester United before quitting to take his first managerial appointment at Qatari side Al-Duhail.

Next, at a double-figure price, is former Chelsea and Juventus boss Maurizio Sarri at 11s.

Sarri left Chelsea with a 61 per cent win rate and guided the club to a Europa League triumph during the 2018-19 campaign.

He also helped Juventus to the Serie A title before being relieved of his duties in August following their elimination from the Champions League.

Betfair previously had just five candidates in the running but have added both Lampard and Benitez to the list over the last 24 hours.

It's been 105 days since Lampard was given his marching orders by Chelsea and is offered at 18/1 to join the Midlands club.

Benitez, meanwhile, is the outsider of the field at 20/1 as the Spaniard looks to return to the English top-flight after cutting short his stint in China.