Woman slammed for being possessive of her boyfriend by flirty sister

Woman is labelled ‘possessive’ after asking flirty, divorcee sister to stop resting her hand on boyfriend’s leg – and it’s torn the family apart

A woman who was slammed as ‘possessive’ of her boyfriend by her divorcee big sister has revealed what lead to a huge family feud.

The woman said her sister would come over to the couple’s apartment wearing mini skirts and heavy makeup, would sit uncomfortably close to her boyfriend and would even rest her hand on his leg.

The angry sister spoke to Nine Honey explaining she trusts her boyfriend who ‘only has eyes for her’ but doesn’t like the flirtatious behaviour. 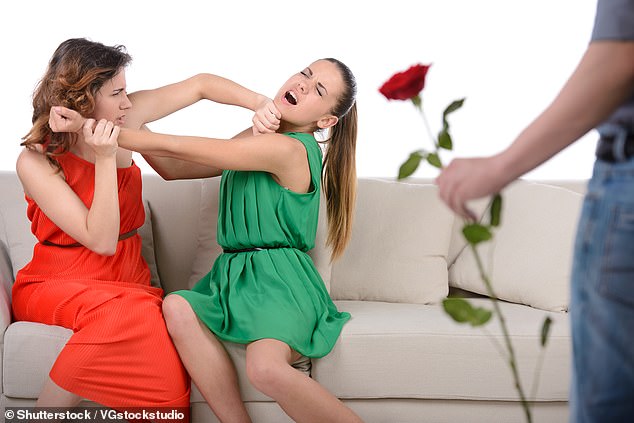 ‘She was telling him how she thought he was so cute and if she was ten years younger and he was single, she would hit on him,’ she said before admitting that made her snap.

Her boyfriend has also told her she is overreacting and should be kinder to her sister who is going through a difficult time in her own relationships.

‘He finds the whole thing really funny and said I’m being jealous and ridiculous, that there is nothing between them,’ she said.

She will also invite herself over for a drink when she knows they are having a ‘date night’.

‘He said that if it bothers me so much then I shouldn’t let her over all the time.’

The older sister also has a key to the apartment and happily lets herself in even when the couple pretend they aren’t home.

The woman admitted the only course of action left was to distance herself from her much-loved sibling who she also claims is drinking too much following her recent break up.