The PDC has said they are working to determine the final capacity for the opening sessions of next month’s World Matchplay at the Winter Gardens, Blackpool.

The major tournament gets under way on Saturday, July 17, and will run for nine days.

However, following the UK Government’s delay to the easing of Covid-19 restrictions, the capacity on the first two days of the competition will be impacted before the planned re-opening on Monday, July 19.

“The PDC understands the concern which ticket holders for the 2021 Betfred World Matchplay will have following the UK Government’s decision to delay the easing of restrictions in England to an expected date of Monday July 19,” read a PDC statement.

“At present, the PDC is working with the relevant bodies in the planning of the Betfred World Matchplay – including the UK Government’s DCMS, the Winter Gardens, Blackpool Council and SeeTickets – to determine the final capacity for any affected sessions.

“We expect that the opening two days of the event, on Saturday July 17 and Sunday July 18, will be required to have a reduced capacity but that sessions from Monday July 19 onwards will be able to proceed as normal.

“We appreciate the patience and support of our fans during this period and will provide a further update once available.” 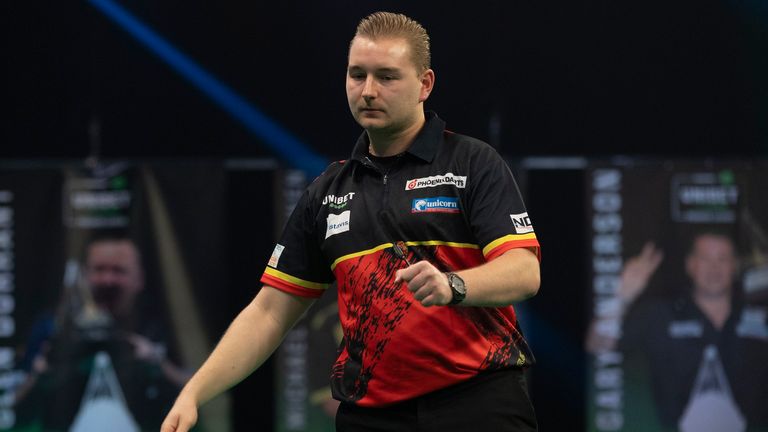 Dimitri Van den Bergh will be hoping to retain his title, following his stunning breakthrough in 2020. ‘The Dream-Maker’ sealed his first major title with an 18-10 final win over Gary Anderson behind closed doors at Milton Keynes.

Last year was the first time that the tournament was held away from the Winter Gardens since its inception in 1994. It will return to the Blackpool venue next month.