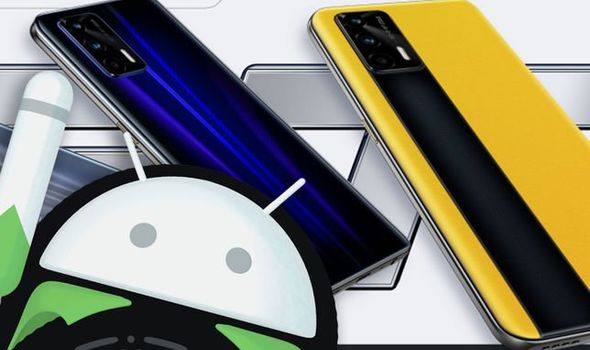 It’s no secret that Android devices can offer some serious value for money, but what’s coming soon from realme takes things to a whole new level. The Chinese manufacturer has just announced the launch of a new flagship-killing smartphone that features some hugely impressive specs for a price that’s pretty hard to believe.

Perhaps the biggest news about the new realme GT is that it’s powered by the latest and greatest Qualcomm Snapdragon 888 processor. These brains are the fastest available in Android handsets right now. As such, Snapdragon 888 chipsets are usually only found inside the most premium devices, such as the new Xperia 1 III and OnePlus 9, that cost more than double the price of the latest from realme.

When the 888 launched late last year, Qualcomm boasted that phones using it would see huge performance gains whilst using much less power.

Alongside that blisteringly quick processor, there’s a bunch of other features inside the realme GT that we’d usually only expect to see inside the top-end of the market with price tags north of £800 or so.

Owners will be treated to a 120Hz refresh rate screen which makes scrolling through content feel silky-smooth and stutter-free. 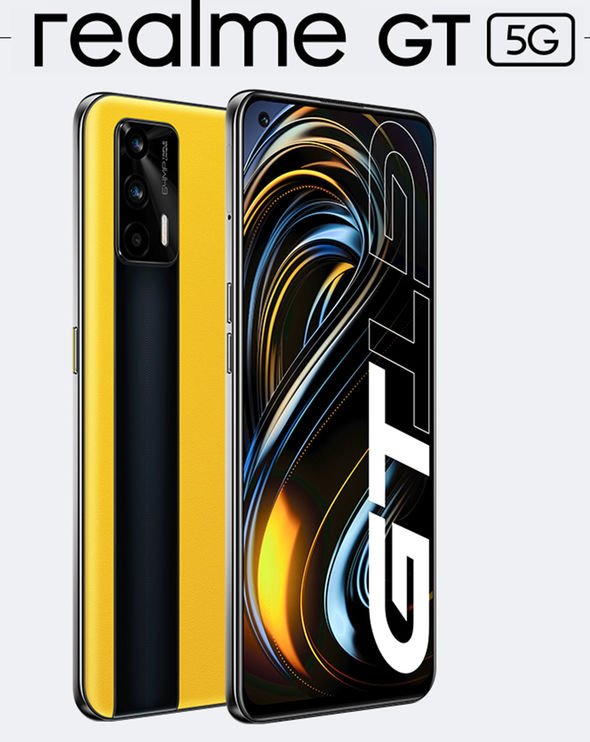 There’s also a 64MP triple rear camera that uses Sony technology for improved image results and this device can connect to the latest 5G data technology allowing users to access the web at speeds of over 300Mbps.

To help power owners through the day is a 4,500mAh battery, which is compatible with realme’s speedy 65W SuperDart charging. That means this device will go from flat to full in just 35 minutes!

Other features include Dolby Atmos Dual Stereo speakers, Hi-Res Audio, and a 3.5mm audio jack allowing wired headphones to be plugged straight into the case without the need for annoying dongles.

So, now we get on to the all-important price.

Nearby Share: Android explain how users can use new feature

The more expensive realme GT with 12GB RAM 256GB storage will be priced at €599 (around £520) with an early-bird special promotion of €499 (around £420) also available from June 21 to all consumers taking part in Amazon Prime Day.

Speaking about the phone, realme said: “realme aims to disrupt the mid- to high-end phone segment with the launch of realme GT. By offering the maximum number of flagship features for budget minded consumers, realme GT reflects the smartphone brand’s commitment to making cutting-edge technology more accessible to young consumers. “realme GT is equipped with the Qualcomm Snapdragon 888, the most sophisticated chip, delivering the ultimate flagship-grade performance for users.”