NEXT time you are on a plane, you should take another look at your travel pillow – as you have most likely been using it wrong.

People have been left baffled by the revelation, with many calling it a game-changer to sleeping during a flight. 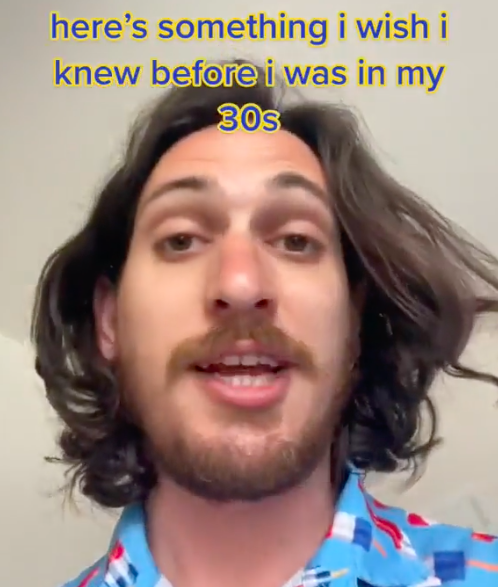 Revealed by a TikTok user who goes by the name of Sidneyraz, said in the video: "Here's something I wish I knew before I was in my 30s".

He then put the travel pillow on his neck – but flipped it around, adding: "Travel pillows go in front. I'm so comfy."

He then wrote: "You can actually sleep on a flight."

TikTok users were shocked to find they had been using it wrong the whole time, putting the main part of the pillow behind them instead of in front to support the chin.

One person said: "This makes so much sense, why am I shocked." 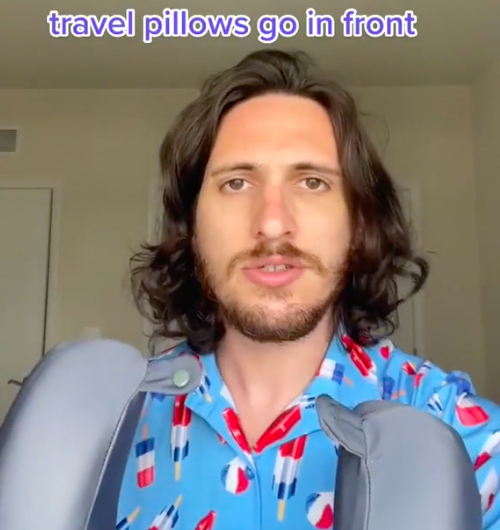 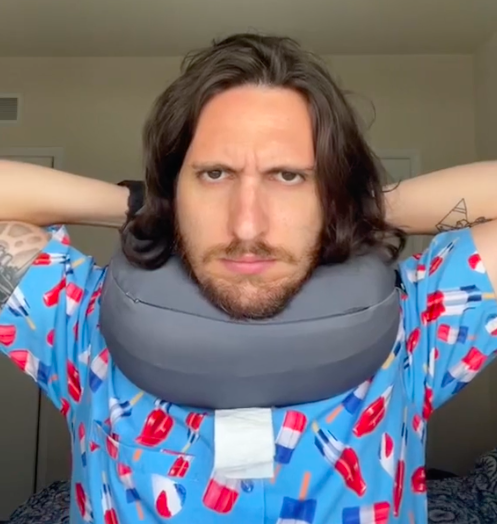 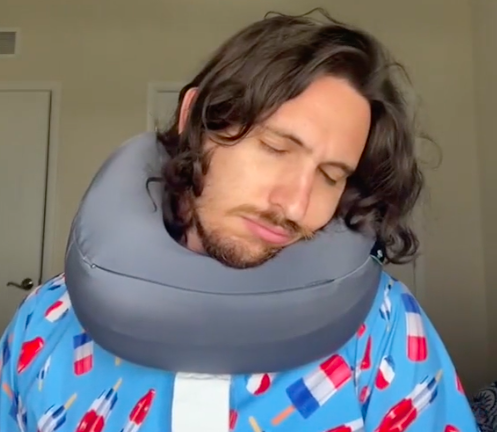 Another person also said: "No way. My life has been a lie all along.

A TikTok user joked: "Wish I'd known this on my 10 hour flight."

Many agreed: "I never understood why I found them it uncomfy, but I was doing it wrong this whole time."

Lots of people said they blamed the adverts, which always showed the travel pillow behind the neck, not in front.

Others who said they already did this, often got weird looks from other passengers.

Back in 2019, Dr Micheal Breus – or The Sleep Doctor as he’s known to US television audiences – told News.com.au: “And one thing I tell my clients is that if you have a U-shaped neck pillow, turn it around so the bottom of the U is under your chin."

He continued: “That’s because your head tends to bob which will wake you up, and by rotating the pillow it stops your head from bobbing.”

Here are some of the best travel pillows which you can buy right now.

Another travel essential that passengers are using wrong is the flight sock – flyers aren't wearing them for long enough to get the most out of them.

Sun Online Travel previously revealed tips on how you could make your holiday easier, including using pill boxes for your jewellery.

We also reveal some incredible packing techniques you should use.