LIONEL MESSI has been urged to sign a new Barcelona deal by an unlikely source… Real Madrid boss Zinedine Zidane.

The Argentinian international is reportedly considering his future at the Nou Camp with his contract at the club set to expire in 2021. 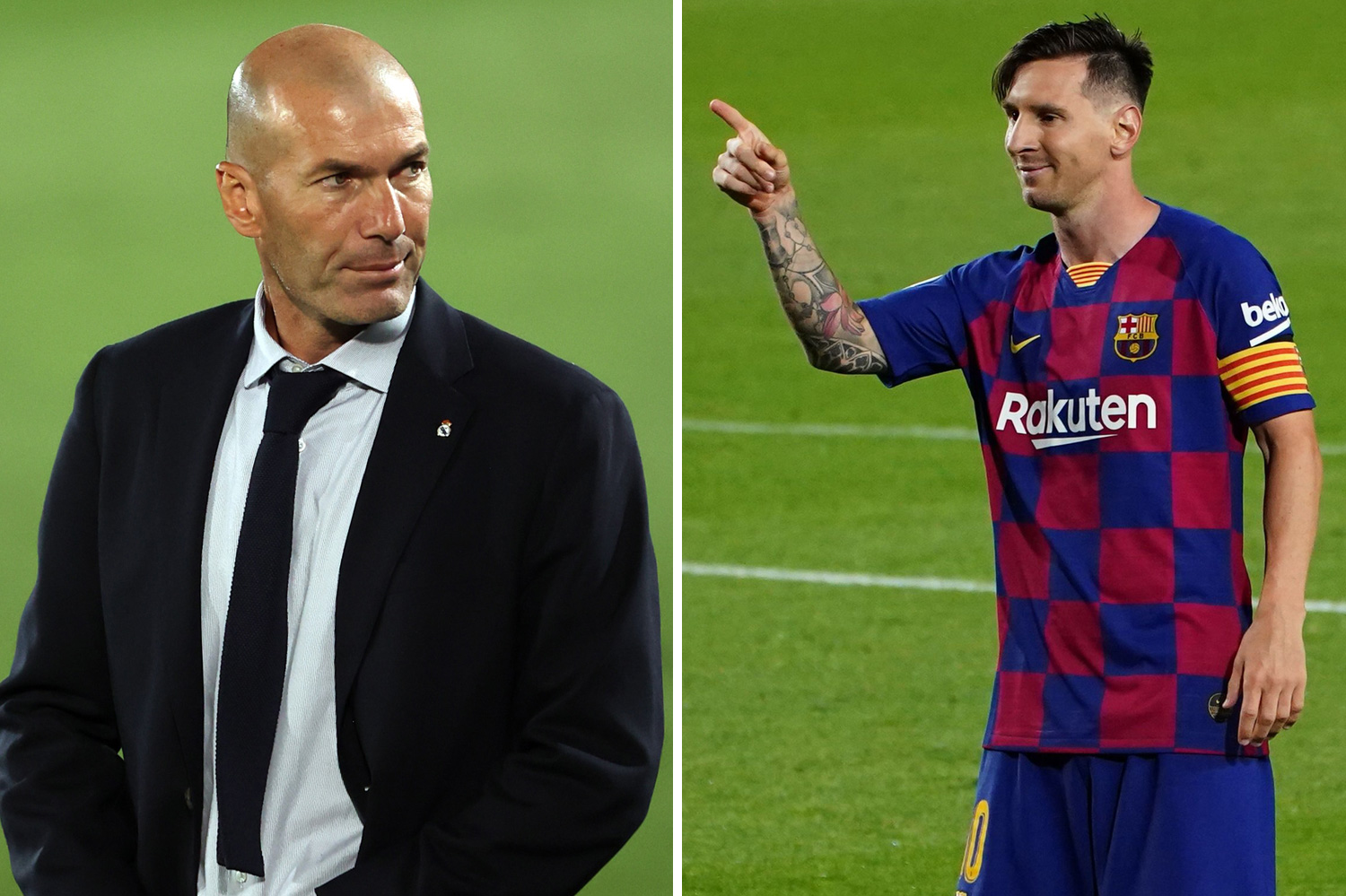 And there has already been speculation at what club he could possibly join, with Manchester City, Paris Saint-Germain and Newell's Old Boys all potential destinations.

It has been claimed that Messi has already ended contract negotiations with the Blaugrana having been left furious by a series of rows with the board.

Messi has signed eight contract extensions at Barca since 2005, but the unthinkable could happen next year with the forward to depart.

However Zidane believes Los Blancos' nemesis should remain in Catalonia – despite him being their main threat in LaLiga.

Speaking after Real's 1-0 win against Getafe on Thursday in which Madrid moved four points clear of Barcelona at the top of the table, Zidane stated the league cannot afford to lose his quality.