Marvel may have found the perfect role for Keanu Reeves. The studio has tried to cast the iconic actor for a part in the Marvel Cinematic Universe for years but finding a good match for The Matrix star has proven tricky. After years of trying, inside sources claim that Marvel and Reeves are officially in talks to have him reboot a franchise for the MCU.

Over the past few decades, Reeves has cemented himself as one ofthe internet’s most beloved actors. Although Reeves has a following that ispretty much unmatched, he has yet to star in a major superhero film.

The only time he came close was in 2005 when he starred in Constantinefor DC. The movie, however, was not a major success at the box office and onlydeveloped a cult following after it was out of theaters.

Marvel has not been shy about its desire to land Reeves, who has been very busy working on other projects the past two years. Apart from coming out with John Wick: Chapter 4, Reeves lent his voice for Toy Story 4 and is set to release Bill & Ted Face the Music.

Some of these projects are scheduled to open in theaters thisyear, so they might be delayed depending on what happens with the coronavirussituation.

Kevin Feige opens up about introducing Reeves to the MCU

Given Reeves’ standing in Hollywood, there is no doubt that Marvel would love to cast him for a part. According to Vanity Fair, the president of the studio, Kevin Feige, has been very open about his desire to introduce Reeves — the only problem is finding the right role.

“We talk to him for almost every film we make,” Feige shared. “Wetalk to Keanu Reeves…I don’t know when, if, or ever he’ll join the MCU, but wevery much want to figure out the right way to do it.”

Feige faced similar challenges with Jake Gyllenhaal, who was offered severalparts before he accepted the role of Mysterio in Spider-Man: Far From Home.

Before Feige’s interview, there were rumors that Reeves was set to play a character in The Eternals. Those reports turned out to be false, though Marvel still ended up with a stellar cast for the project, including Richard Madden, Angelina Jolie, and Kit Harington.

While it is clear that Marvel is obsessed about making Reeves asuperhero (or a villain), an inside source claims that the studio is about tomake that happen.

Did Marvel find the perfect role for Reeves?

The source did not reveal any details about the negotiations, so we do not know if Reeves would be introduced in a crossover before getting his own film. Either way, it is safe to say that Marvel is working hard to bring Reeves to the Marvel Cinematic Universe sooner rather than later.

There has also been some talk about Reeves rebooting the Constantinefranchise with another film. Those reports have not been confirmed, but timemight be running out for Marvel to make a deal.

Inside the ‘Constantine’ reboot

While nothing official with Marvel has been confirmed, Reeves has been very open about reprising his role as John Constantine for another movie. The original film made $230 million at the box office and received mixed reviews from fans and critics alike.

If Warner Bros. moves forward with the project, the sequel wouldlikely earn much more than the original, especially considering how muchReeves’ fame has grown over the years.

To add fuel to the fire, Reeves has agreed to do another Matrixmovie, so the actor is clearly willing to re-visit some of his previousprojects.

In the event that DC gets Reeves to return as Constantine, that does not necessarily rule out the actor joining the Marvel Cinematic Universe. We have yet to see someone play big roles in both camps, but Reeves could be the one who breaks the mold.

In the meantime, Marvel fans can watch Reeves return to the bigscreens when Bill & Ted Face the Music hits theaters in August(barring any delays). 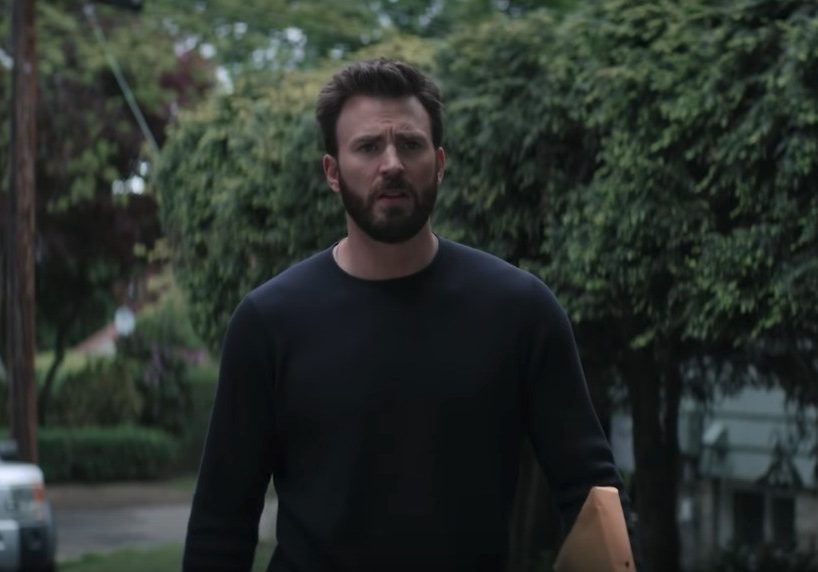 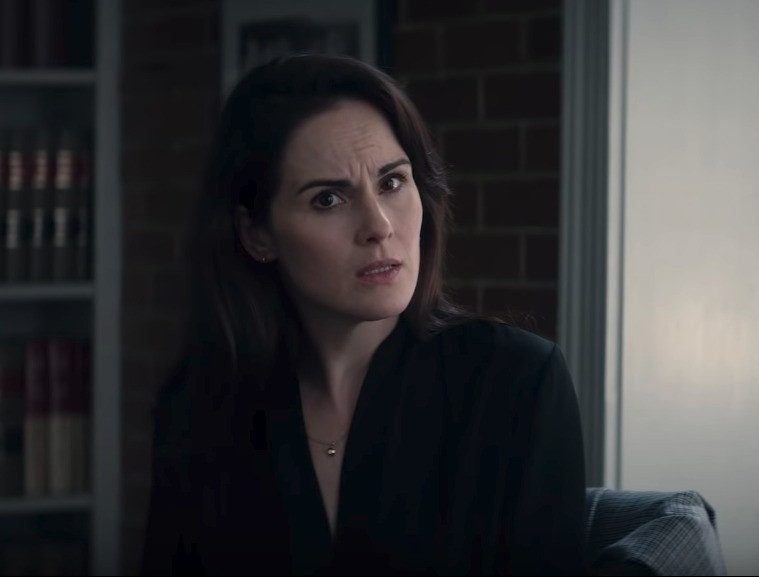 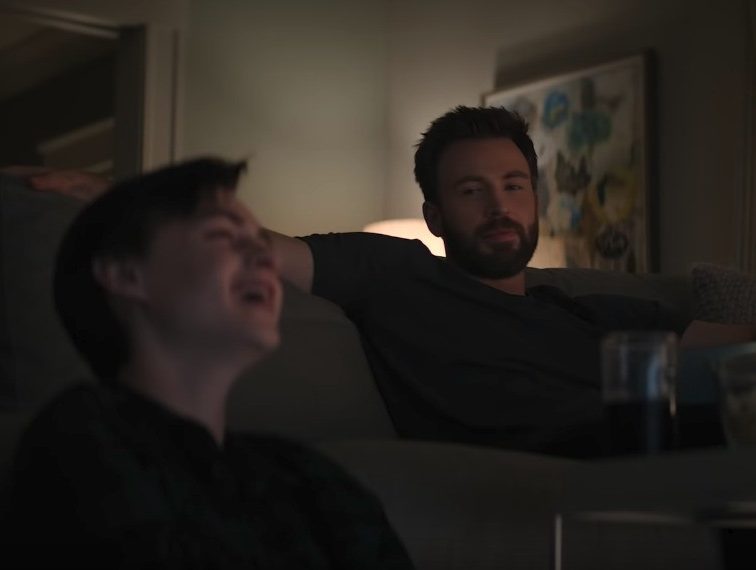 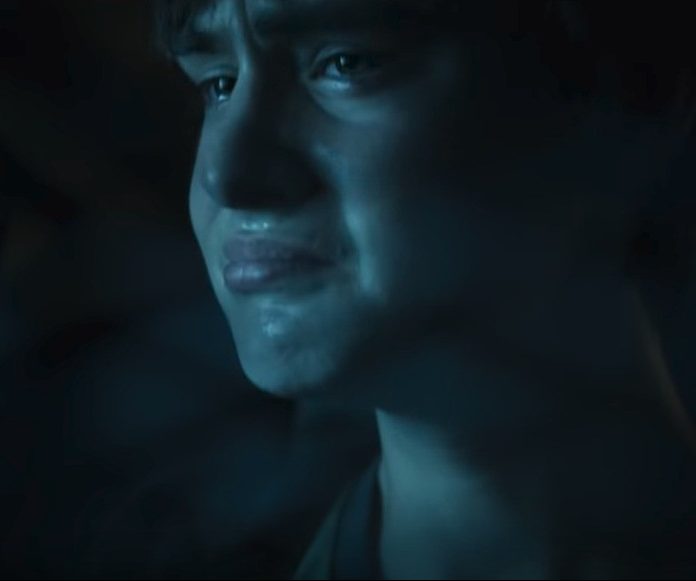