PREMIER LEAGUE clubs are preparing to play the ENTIRETY of next season behind closed doors and face huge financial losses.

Sporting authorities have been warned that all football in England's top-four leagues could be played in front of empty stadiums until a vaccine is created. 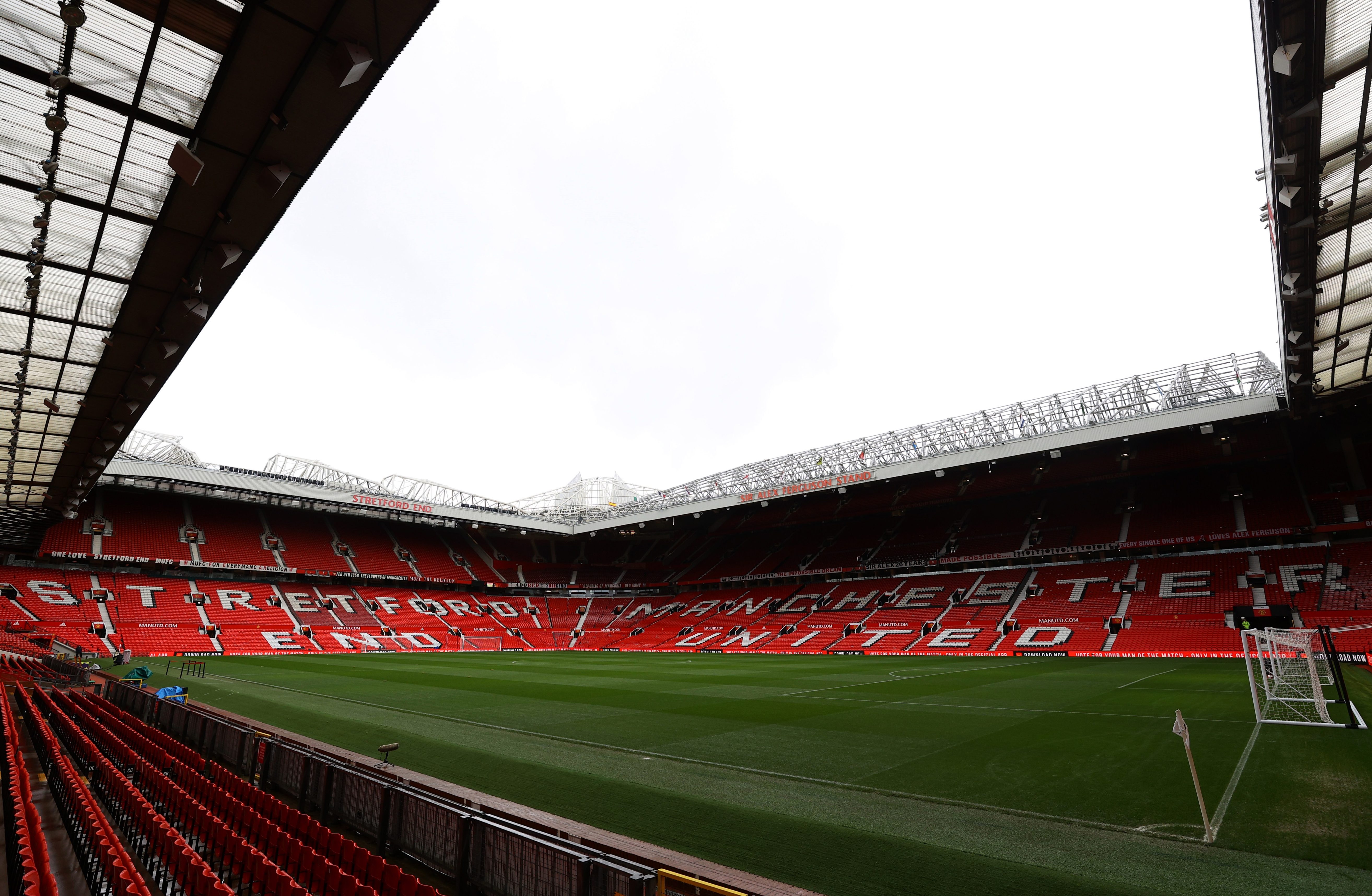 According to the Mirror, immunisation could take at least a year to be developed and then distributed which would be disastrous for many teams.

The report adds that there are fears across the 91 Football League clubs that the total loss in income would exceed £1billion.

Many sides in both the Prem and the EFL rely heavily on ticket sales and matchday revenue; Manchester United alone rake in £111million per season.

Despite that, top-flight clubs are likely to survive, as they make a huge proportion of their money from TV rights.

Although broadcasters have threatened to ask for a rebate if games are played behind closed doors amid fears of less exciting coverage.

Further down the pyramid, clubs in the lower leagues, such as in Leagues One and Two, depend on ticket sales and other matchday income.

In fact, it's estimated clubs in the lower divisions make around 40 per cent of their money from fans purchasing tickets.

And that would mean it would actually cost sides in League One and Two to play games because they would have to pay wages, bonuses and stewards without matchday income.

That, in turn, could see some clubs forced to slash salaries or even force their players to go part-time.

The FA are now thought to be attempting to look at the highly concerning numbers as they try to mitigate the damage.

Among the new ways to keep fans engaged in a behind closed doors scenario include cardboard cut-outs and digital viewing parties.

Meanwhile, Boris Johnson has revealed we may never find a coronavirus vaccine – as he warned of "large epidemic waves" in the future.

Elsewhere, Prem players have been assured they will not be rushed back for Project Restart in a summit with the League, PFA and medical experts.

Both the League and PFA admitted to the union representatives and captains of the 20 teams that a June 12 return is looking like a non-starter.

And it could now be June 19 before English football’s top-flight returns.

MANCHESTER UNITED won't be playing again until at least May after the Premier League extended its coronavirus suspension.

But there's plenty of activity off it with leaked WhatsApp messages from Bruno Fernandes and a mega offer for on-loan star Odion Ighalo.

Meanwhile we have the latest on Jadon Sancho, Paul Pogba and all the other transfer talk.

Follow all the latest news and updates from Old Trafford below…