24 HOURS in A&E creator has revealed the harrowing traffic accident that set the Channel 4 show in motion.

Magnus Temple – creator of the  fly-on-the-wall medical documentary – celebrated ten years of being on the TV. 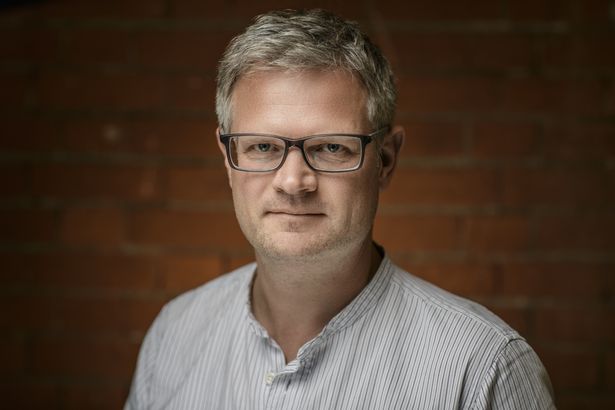 The award-winning series follows the day-to-day lives of the doctors and patients.

He opened up about the "incredible life and death situations" they have witnessed, with some miraculous recoveries in the Mirror.

Speaking about the moment that triggered the birth of the show, Magnus revealed it started on a summer's night in 2010 when he was observing an emergency department in south London.

He said: "I wasn’t really sure what to expect and had imagined making a brief visit to get the lie of the land. But then the red phone rang. Booming, insistent. 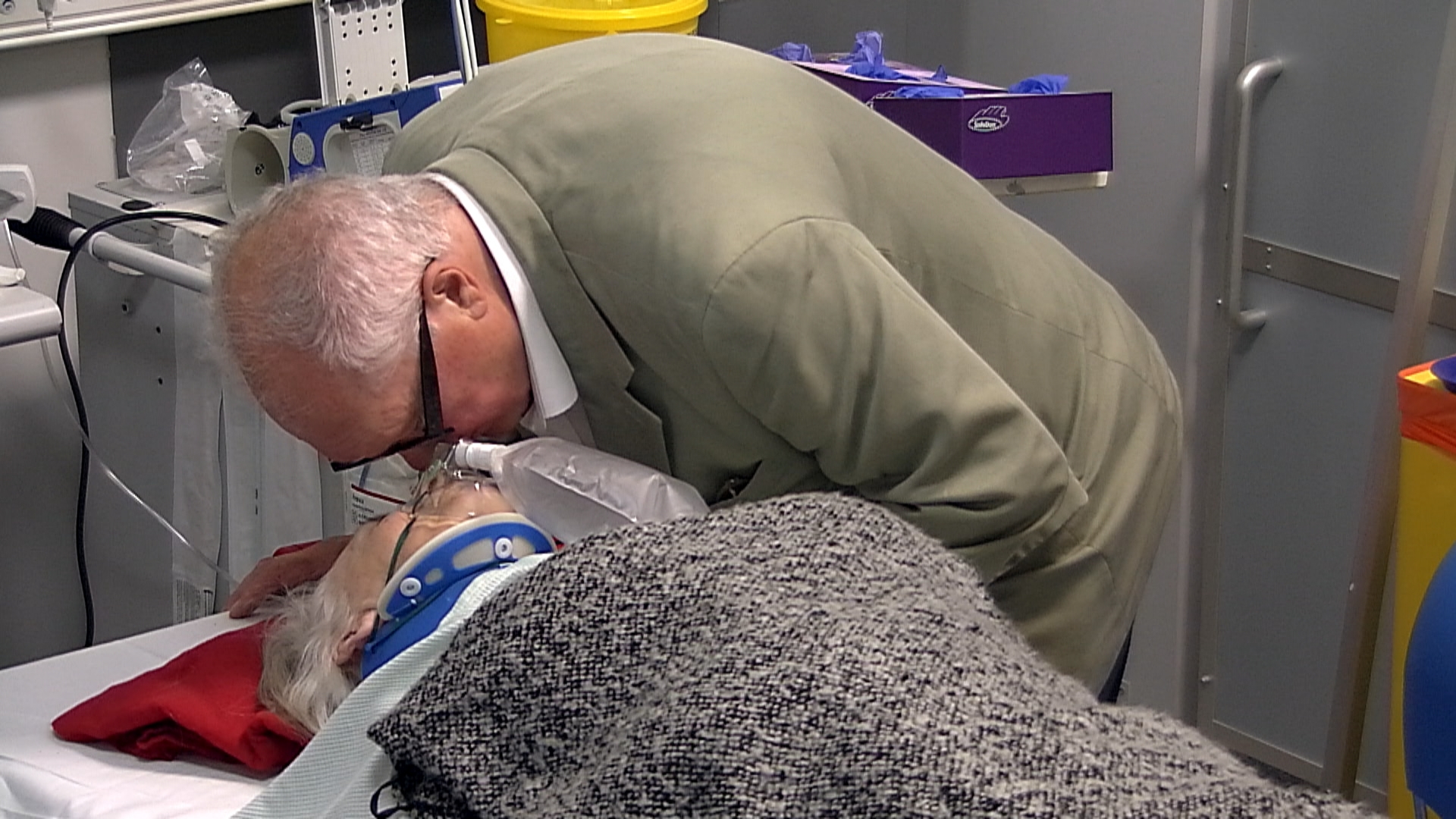 "It was hastily picked up by one of the emergency staff who then announced over the tannoy that a motorcyclist was being rushed in by ambulance from a nearby road traffic accident.

"The minutes that followed were calm but intense. Preparation. The anticipation was palpable.

"When the double doors flew open and a young man was wheeled in, he didn’t look in a good way. Would he make it? And if he did, would he walk again?"

Magnus said he was aware of that the "touch and go moment" would capture the audience. 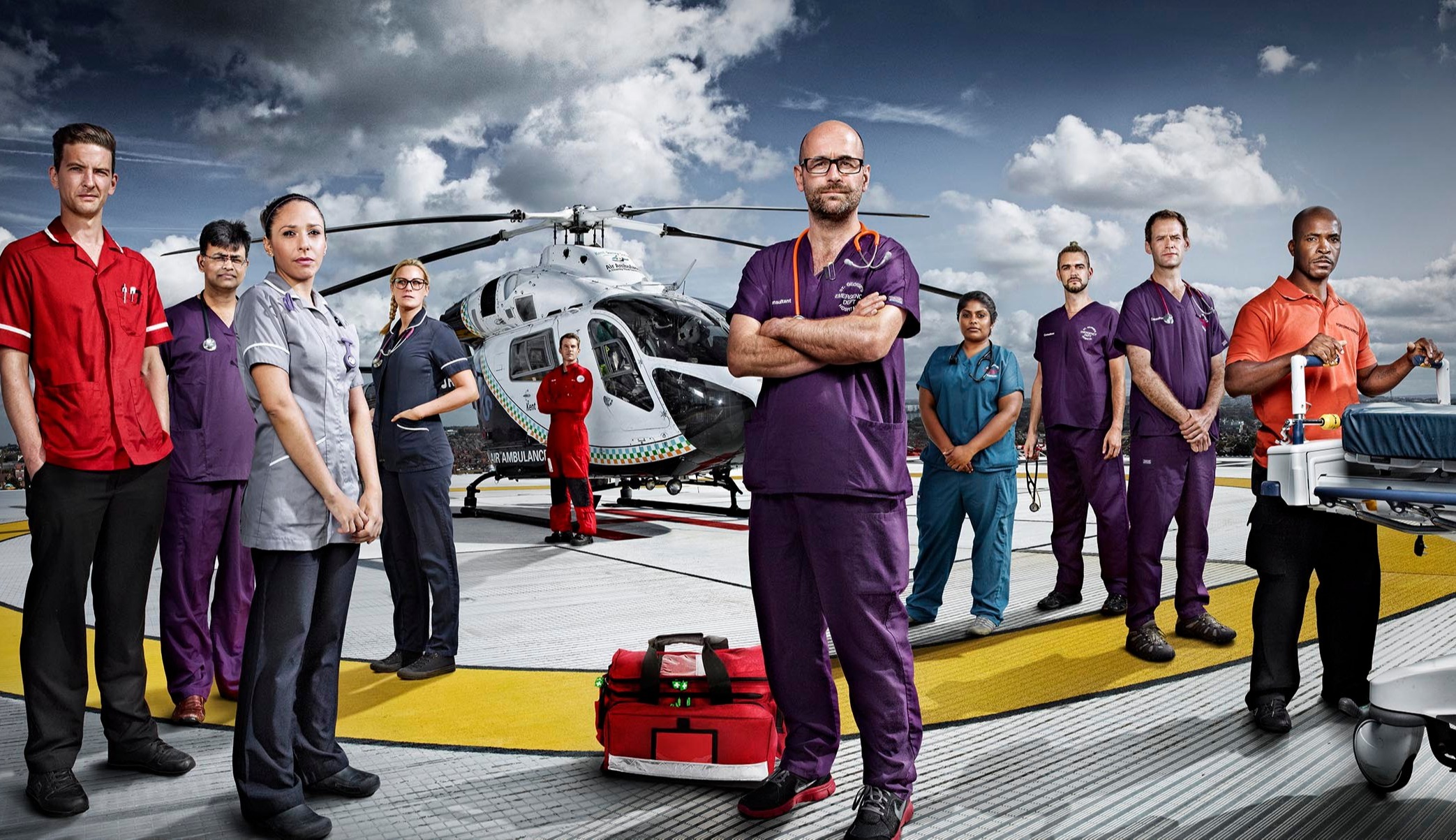 He continued: "We sat for hours in rapt silence as the extraordinary medical team worked to save him. He was going to be OK.

"It was that drama, that touch and go moment – and we knew an audience would be hooked too. We were right."

The show follows patients who are treated in the same 24-hour period at St George's in south-west London, one of the UK's busiest accident and emergency departments.

It is a place where stories of life, love and loss unfold every day and follows the hard and dedicated work of the NHS doctors and nurses. 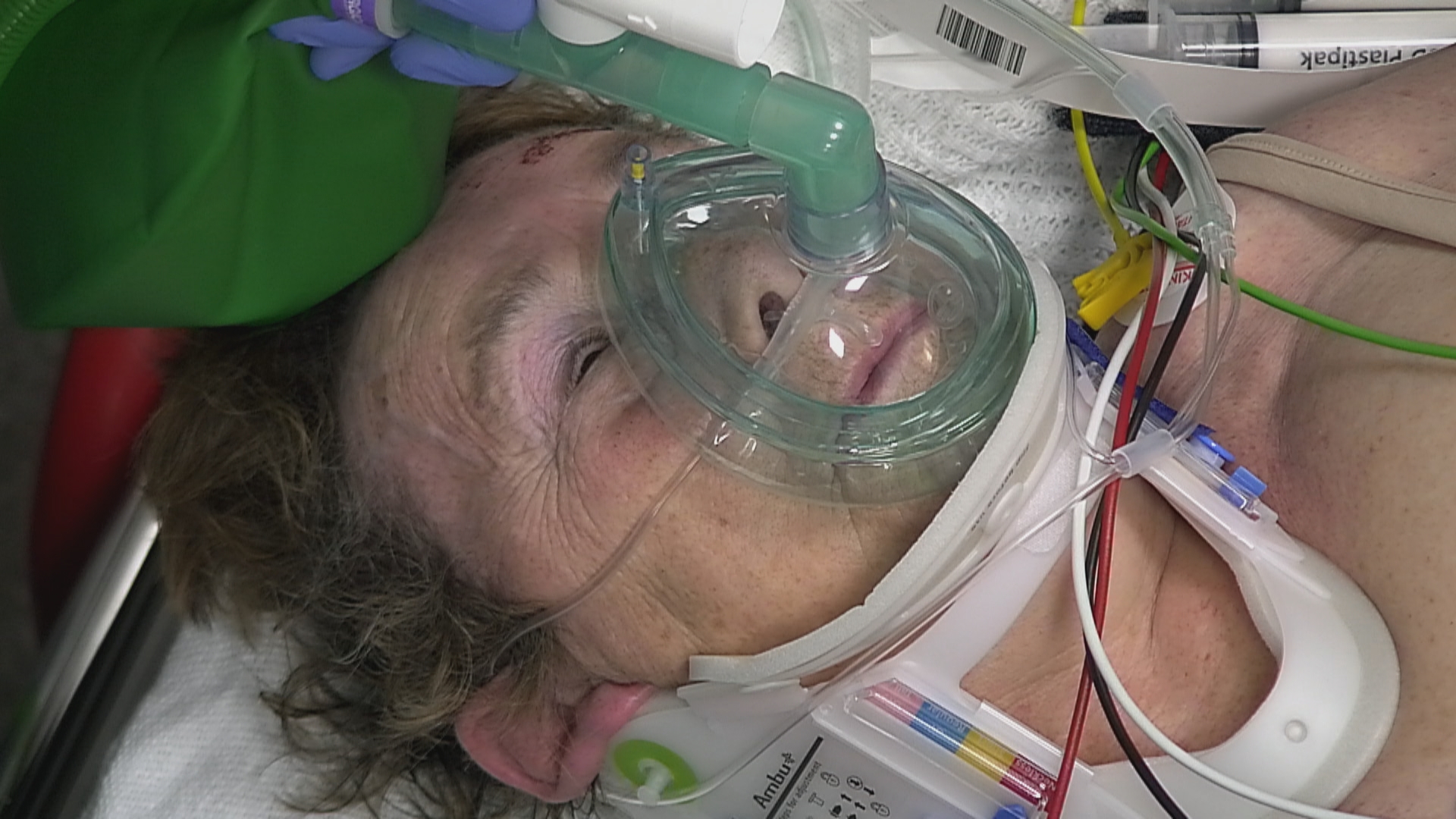 Magnus shared some of his most memorable patients, including Sam, the 19-year-old motorcyclist flown from the south coast by air ambulance.

He was found bent double under a bus, he took his first steps at the end of the episode.

He said: "Then there was Corey, the 24-year-old ice hockey player who suffered a cardiac arrest in front of his wife of seven days.

"It took 25 minutes of CPR before paramedics were able to restart his heart. In hospital it was touch and go before he was diagnosed with a rare syndrome and had a device fitted that would keep him alive." 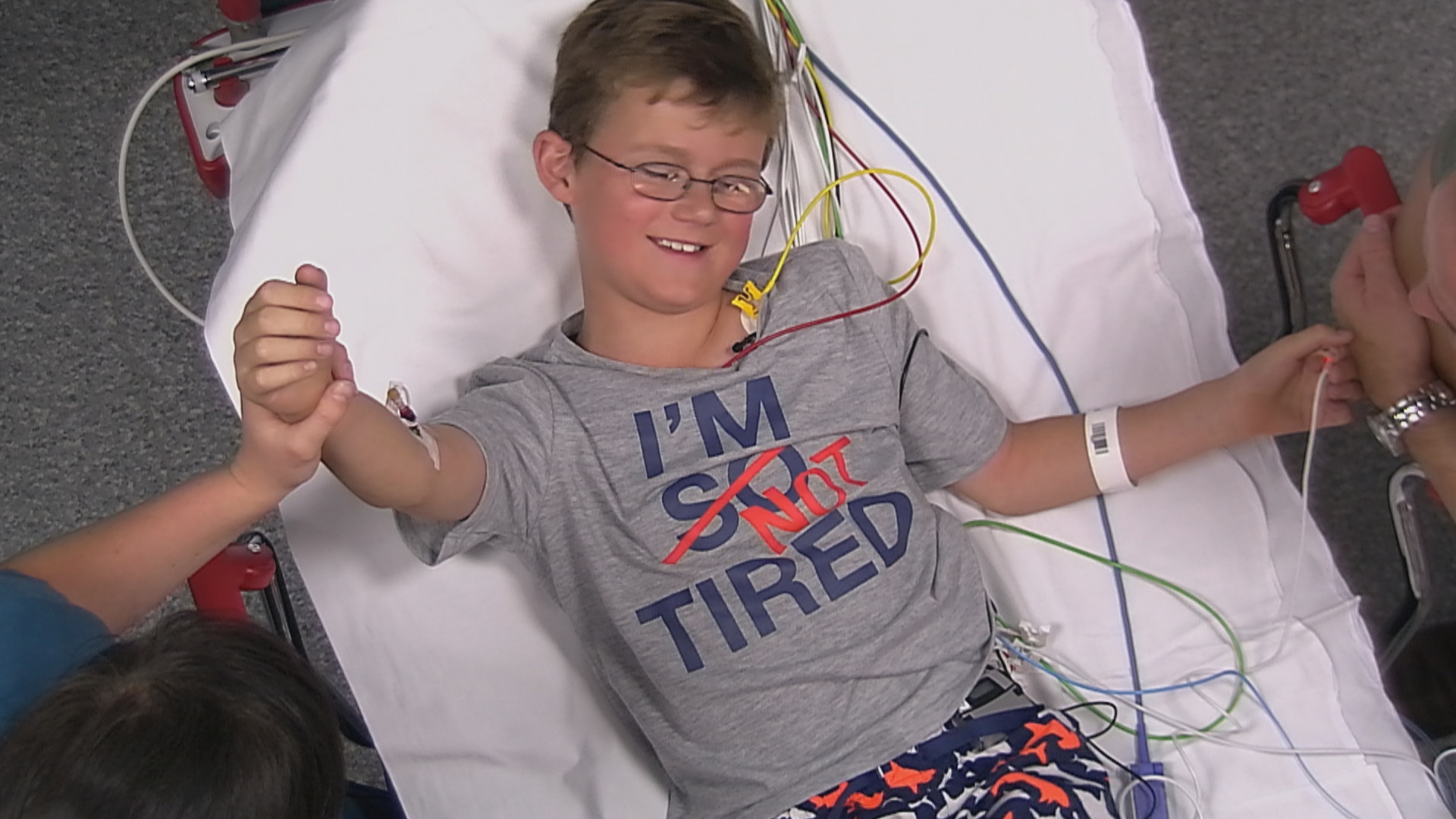 The creator describes the process as a "humbling experience" as the extensive coverage captures the intense drama.

He added: "I remember Charlie, a London cabbie who had crashed after a suspected stroke.

"His close-knit family quickly rallied round with overwhelming love for this husband and father who was facing the possible end of his livelihood. There was barely a dry eye in the gallery."

The programme is set in the A&E department of St George's Hospital in Tooting, South London. 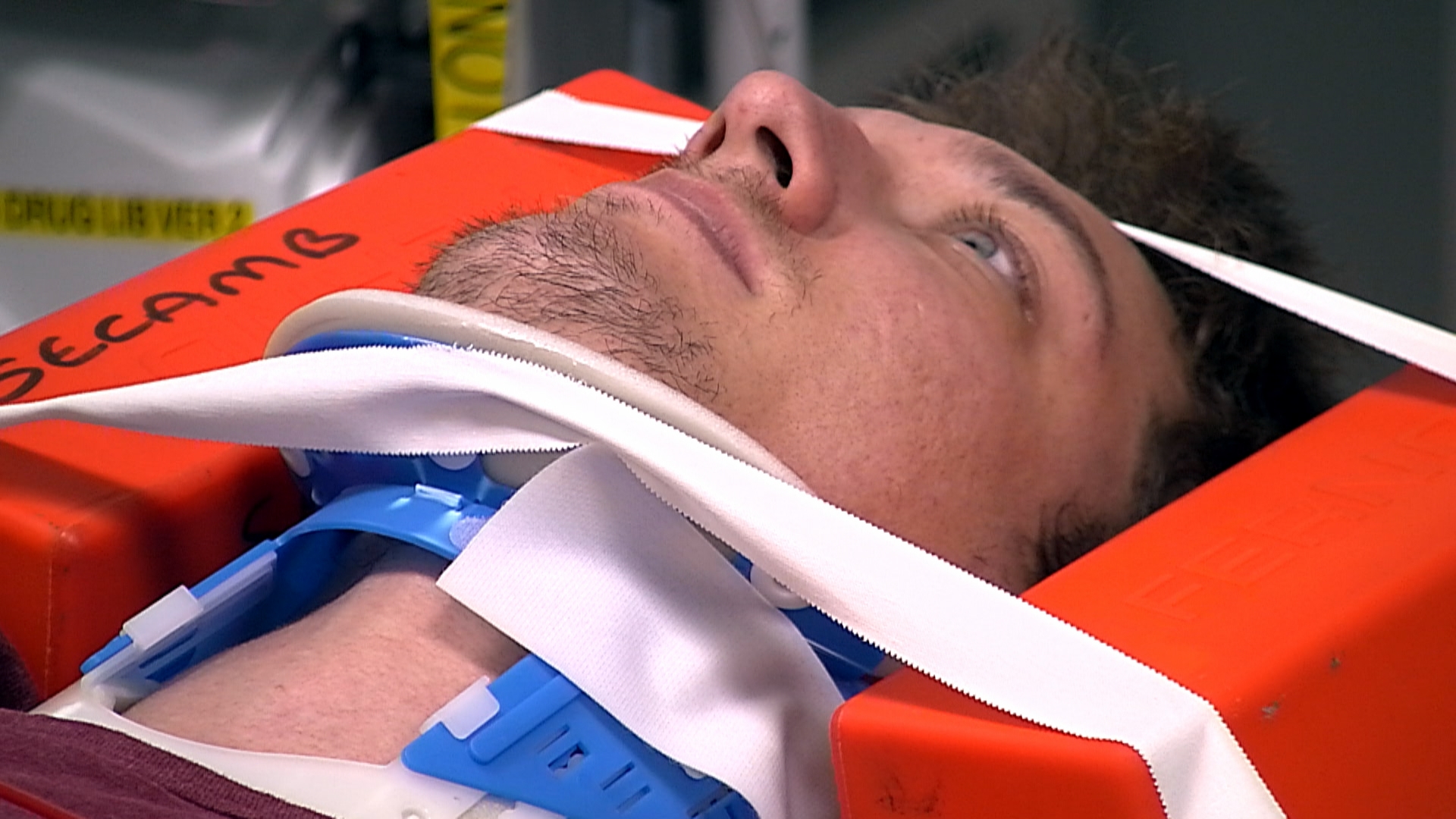 The department is made up of four areas and the staff in each area specialise in different types of treatment.

The camera is rolling 24 hours a day for 28 days in A&E and each episode shows stories from a single 24 hour period.

The programme gives a unique perspective of the highs and lows of the front line of the NHS.