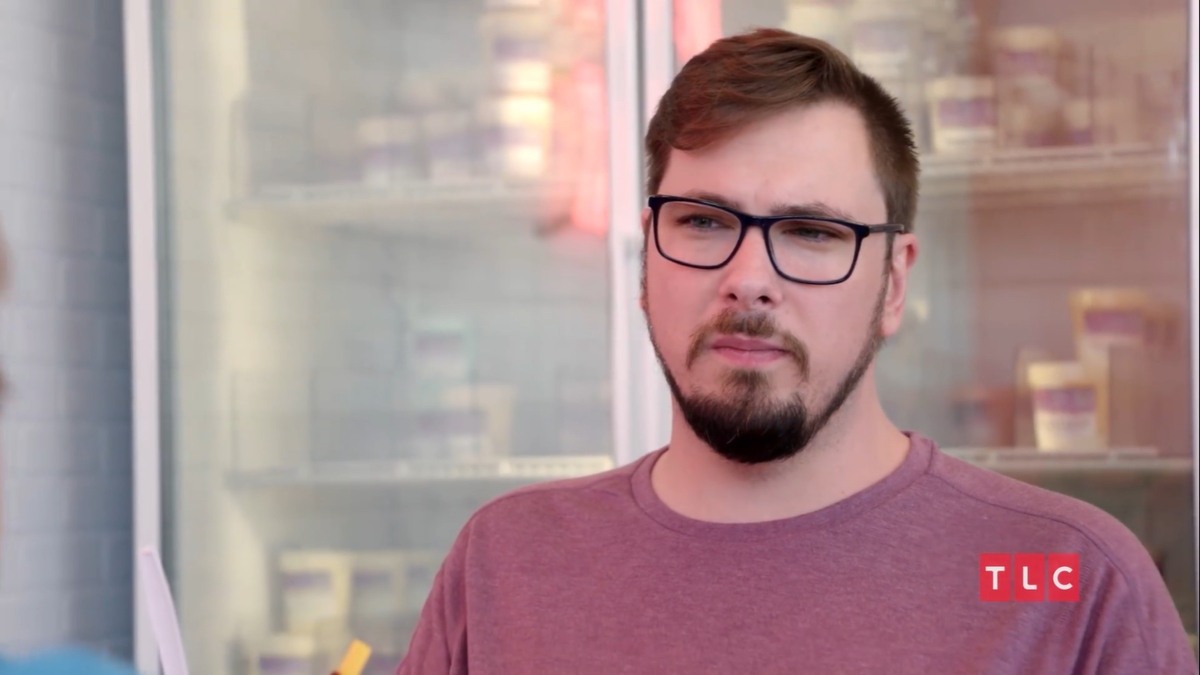 Mother Debbie has another trick up her sleeve and Jess Caroline isn’t going to like it. In this 90 Day Fiance: Happily Ever After sneak peek, we see her chatting with Colt Johnson about the relationship and while she wants him to end it, Colt is more resolute than ever.

He wants to try again with Jess after the disaster in Brazil and in order to do that, he wants to bring her to Las Vegas.

There’s just one problem. Colt has been keeping a secret from Jess and bringing her to Las Vegas means he’s going to have to come clean. It’s not going to be pretty either.

It’s no secret that Mother Debbie isn’t a fan of Jess Caroline. Now, she’s weighing in again and after the trip to Brazil, Colt’s mom has even more to say about his new girlfriend.

“I think Colt knows that I’m not in favor of this relationship,” Mother Debbie says. “It’s a rebound for one and desperation for another. But I have to respect Colt and this is something that he has to decide for himself.”

It looks like Mother Debbie has changed tactics though because what she did after returning from Brazil will most definitely cause friction for Colt and Jess.

So when Colt suggests that Jess come to Las Vegas for a visit, Debbie is hesitant. Then she asks Colt if he’s going to tell Jess what’s going on at home before she comes to visit or if he’s going to let her get to his house first.

Colt has a secret that will make Jess really angry

In the confessional, Colt admits, “I feel horrible because I have been keeping another thing from Jess.”

“A few days after I returned from Brazil, Vanessa was having a hard time during her divorce and needed a place to stay,” Colt continues. “My mother invited her to stay with us so Vanessa is now my roommate.”

Yeah, that’s not going to go over well with Jess. Considering how angry she was that Vanessa was taking care of the cats while Colt and Debbie vacationed in Brazil with her, to find out she is now living with him is going to send Jess right over the edge.

And if Colt waits until Jess gets to Las Vegas to find out, the situation just might turn ugly fast.

Houseguest | 90 Day Fiance: Happily Ever After

WHAT?! 😱If you thought Debbie having Vanessa cat-sit was bad…you need to tune in to #90DayFiance tonight at 8/7c.