A Body Language Expert Analyzed the New ‘Dancing With the Stars’ Pairs, and the Insight May Change How You Watch the Show

Considering there are more than a dozen IRL couples who have two-stepped out of the Dancing With the Stars ballroom in relationships, the show is clearly the place for hot chemistry on primetime TV. With so many pairs competing this season though, it can be hard to know who to focus on!

Luckily, body language expert Blanca Cobb is here to help. Blanca looked through the promotion photos for each DWTS season 30 pair and analyzed the body language of the three couples whose physical connection is especially off the charts for Cosmo. Put on your dancing shoes (or, like, sit on the couch with some snacks and leave these guys to it), and let’s dive in! 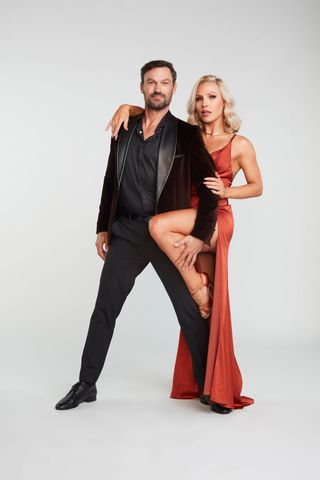 This should come as a surprise to exactly no one, but real-life couple Brian Austin Green and Sharna Burgess have boatloads of chemistry. Allow Blanca to elaborate: 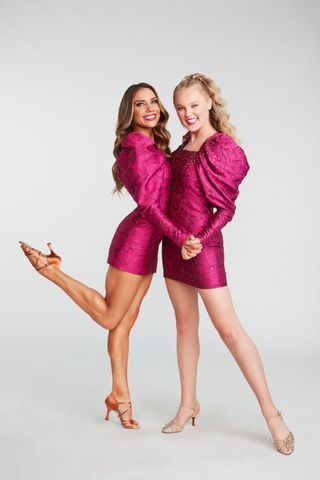 JoJo and Jenna have already made DWTS HISTORY by simply stepping into their dance shoes as the first same-sex couple to compete on the show, but on top of that, their physical connection is also next-level. Blanca had this to say about their body language: 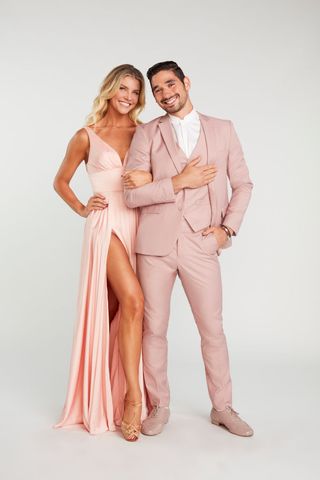 The former Rockette nailed her tango with Alan during their dancing debut, and if their body language is any indication, things will only get steamier from here. Here’s Blanca’s take on their promo photo:

Well there you have it, the most 🔥 🔥 🔥 body language chemistry from the Dancing With the Stars promo photos! Of course, only time will tell how all that heat translates to the ballroom. Consider us prepared.