A Place in the Sun couple lost for words over Ben Hillman’s revelation: ‘Say that again!’

Michael and Helen were looking to relocated to the town of Lliria in Spain and today, they were joined by A Place in the Sun host Ben. He tried his best to find a suitable property which they both loved and was within their £125,000 budget. Ben showed the couple around an array of properties both above and under their budget, however, his revelation about one property in particular left the pair stunned.

Walking up to the entry way of the property, Ben: “Right, third property, are you ready for this?”

“Oh wow,” Helen and Michael exclaimed as they saw the long path and gateway leading up to the house.

“I think you’ve surpassed yourself this time,” Michael told Ben hinting it could be the property for them.

Dreaming of what their life could be like there, Michael continued: “Orange tree there. Fresh orange juice in the morning.” 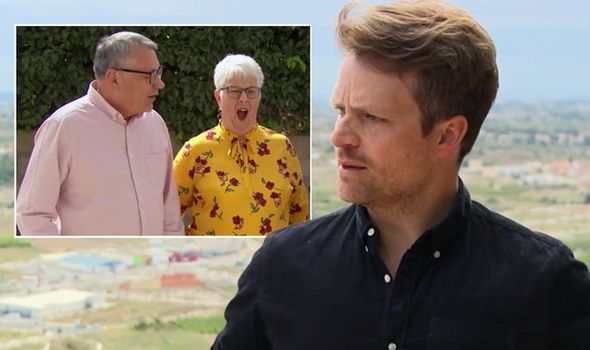 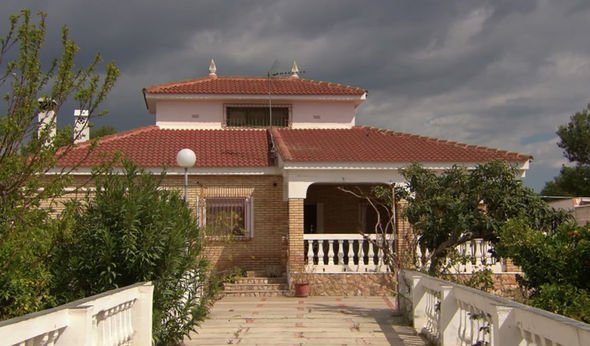 “Are you starting to get a bit of, ‘Oh yes we could do a bit of our gardening here?’” Ben asked.

“It’s already an orchard isn’t it?”

However Helen was slightly nervous about the property as she turned to Ben: “It looks expensive.” 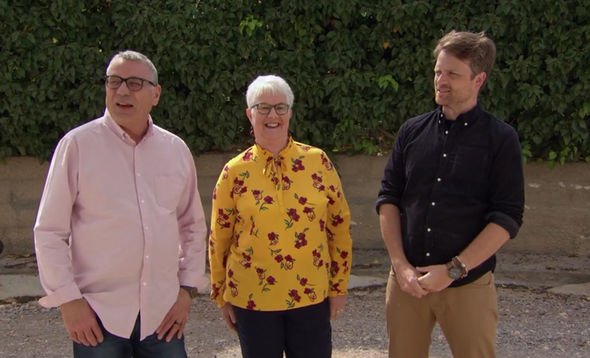 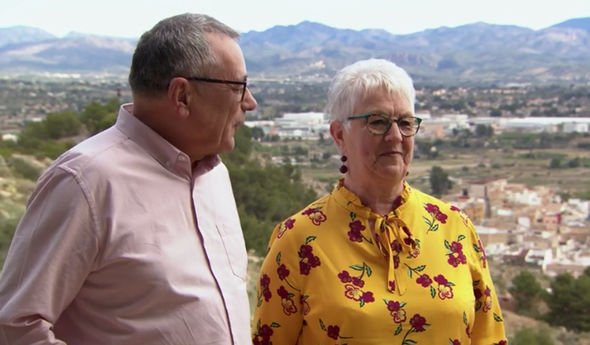 Michael then worried: “It’s going toe rubbish inside isn’t it?”

“Alright, I will give you the rundown. It is a five bedroom property. Price wise, it is just under budget.”

After a moment of silence, Helen asked: “You’re joking?”

“What’s wrong with it for that?” Michael demanded to know.

Ben admitted the home was “lived in” but noted they would have money left over to spend on making it more modern.

However, while Michael loved the property, in the end, Helen wasn’t keen and they decided to return to the UK and reassess their finances.

The pair failed to find the property they wanted but explained they’d come close to discovering their dream home.

Michael and Helen assured Ben they would be returning to Spain to try and find the right property for them soon.

As the programme came to an end, Ben revealed to viewers they’d already booked their next house hunting trip.

Hopefully Michael and Helen will be able to find their dream home soon.

A Place in the Sun airs weekdays on Channel 4 at 4pm.