A PLACE in the Sun couple took a cheeky swipe at Jonnie Irwin after viewing what they described as a "box" house. 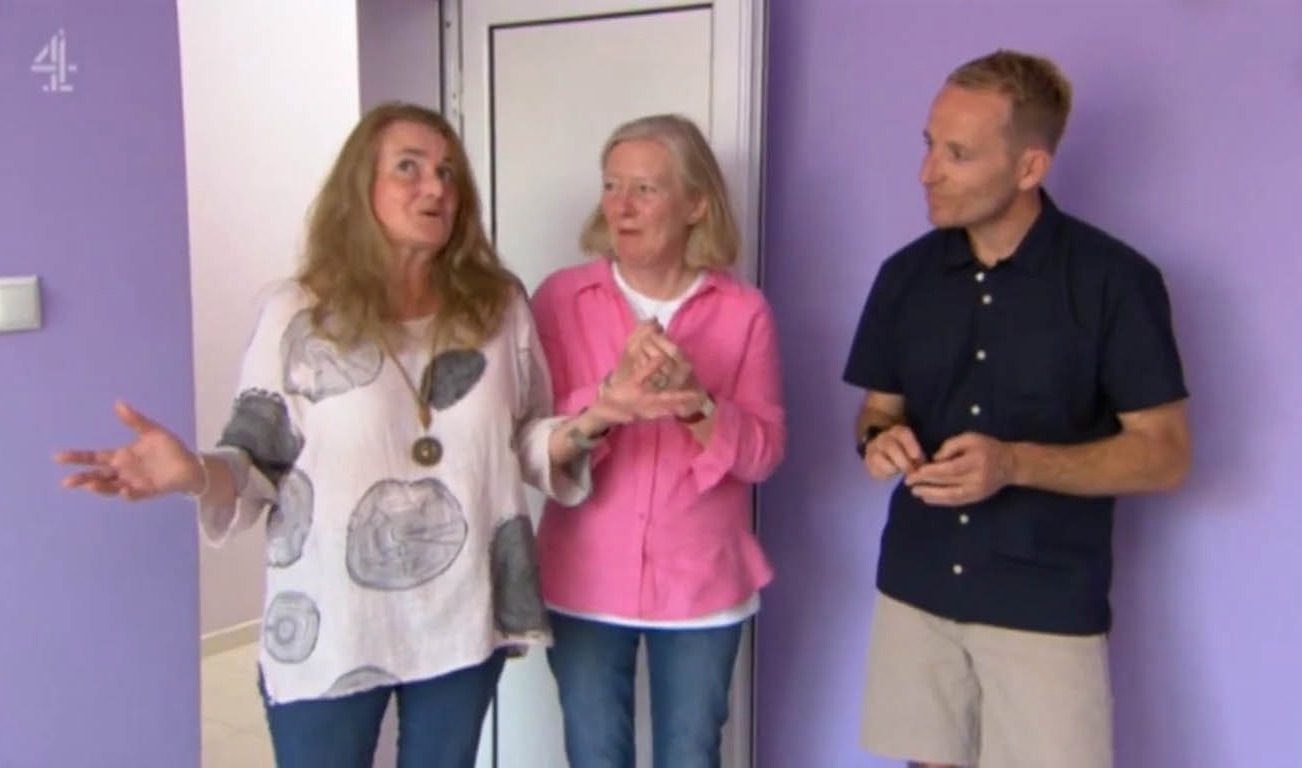 The former English teacher was on the hunt for a quirky three-bedroom home on a budget of £40,000 on Monday's episode.

Jonnie was left red-faced after a guest slammed a property located at the centre of Tryavana, claiming it was a "box".

The villa on the market at £39,488 offered a two bedrooms and a separate annex that had stunning views of the garden.

However, Sarah along with her best friend Suzie were left horrified at the property, stating that it resembled something from the 1970s. 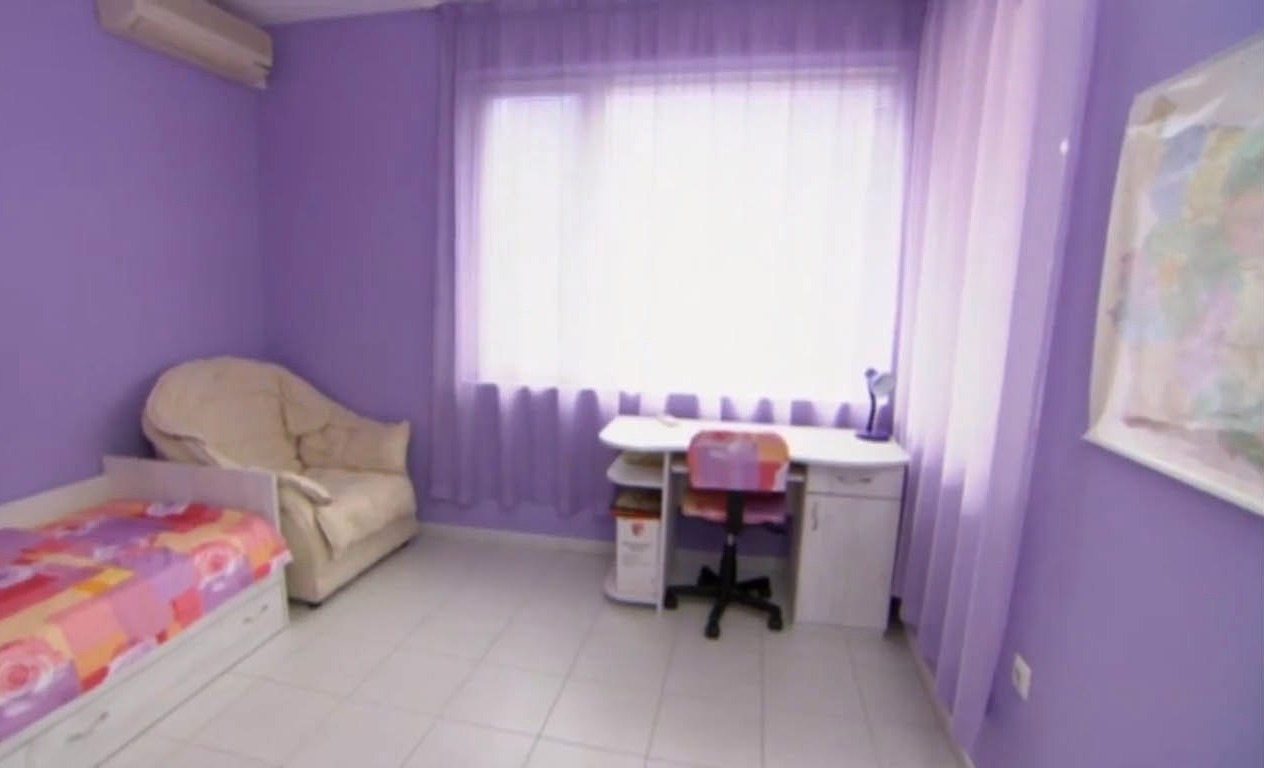 Jonnie proudly lead the pair into one of the rooms, he said: "OK ladies, well this, believe it or not, I don't think is your bedroom. This is potentially the living room."

The pair could not hide their disappointment, with Sarah replying: "It's a good size but there is no quirk factor, I feel."

Pal Suzie was left underwhelmed telling Jonnie: "This is not Sarah. It's just a box."

Jonnie informed the duo that the room could be made bigger by simply knocking down the partition wall. 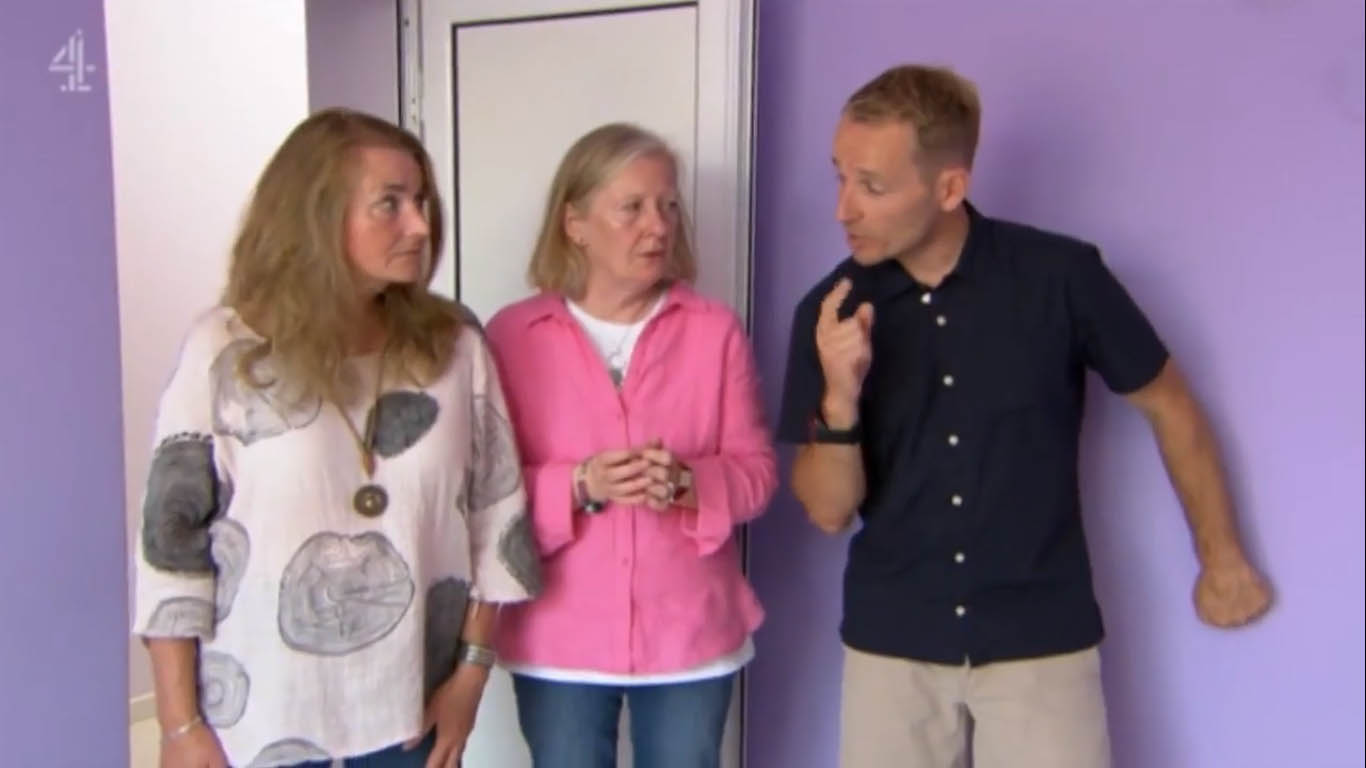 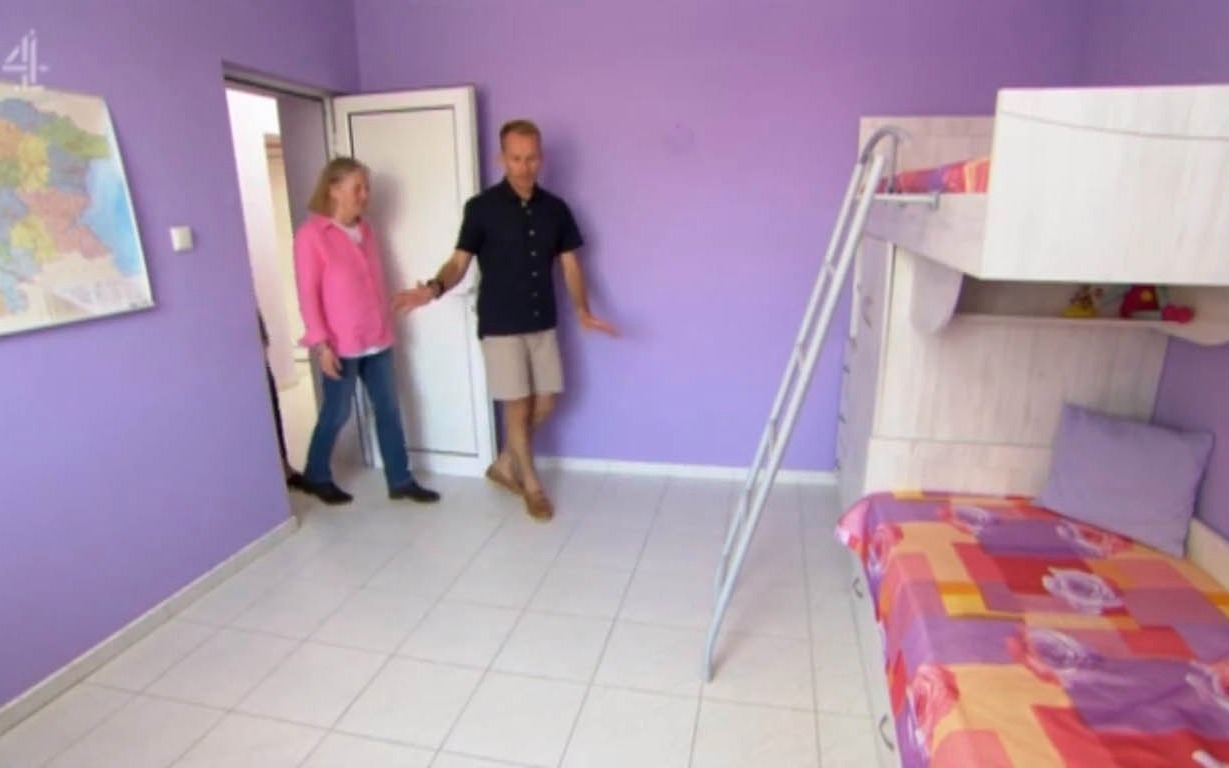 The host said: "You might consider knocking through this room and to the next one, let me show you."

Suzie was still not impressed by the property, remarking: "Even if you knocked it through you've just got a bigger box."

Jonnie luckily had more properties up his sleeve and took the pair to a five-bedroom house in Dimiev Khan valued at just under £28,000.

Sarah became emotional as she walked around the property, which boasted original featured and a wood-burning stove. 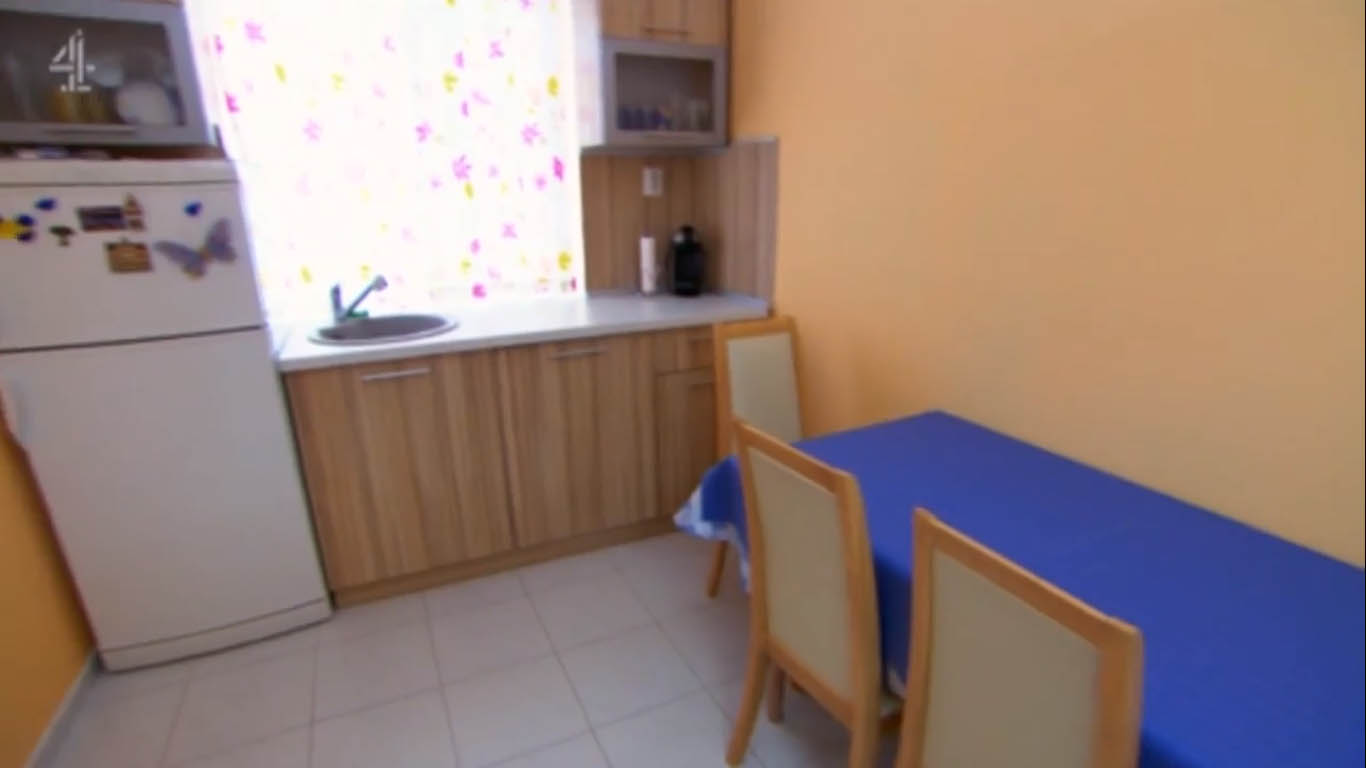 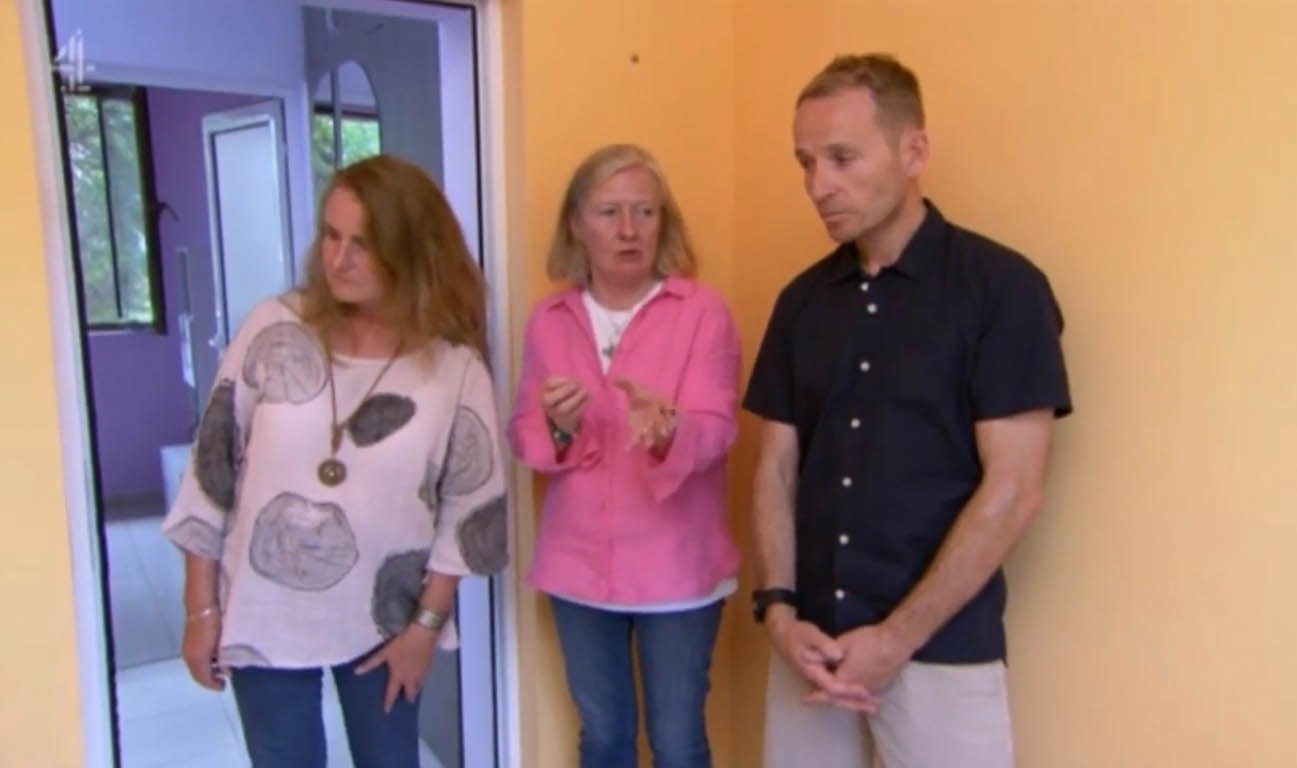 However, Sarah was put off by the signs of damp which may have been costly to fix.

She then viewed another property closer to Tryavna which she instantly fell in love with.

Sarah decided to make an offer of £32,000, she was asked to increased her offer by £700, which she immediately accepted.