A PLACE in the Sun's Scarlette Douglas was left mortified as a couple halted a viewing of a 'tired' property.

The Channel 4 show is back for a new series and Monday's edition saw Scarlette meet Mark and Caroline in Spain's Orihuela Costa. 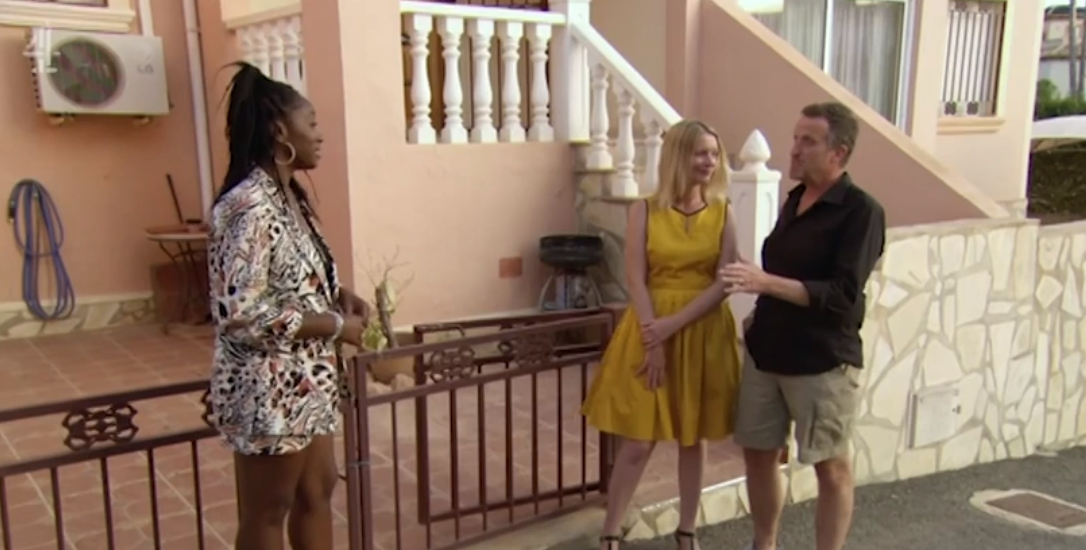 The couple had a budget of £85,000 – which could be stretched to £100,000 for the right place – and hoped to find a two bedroom property with access to a communal pool.

Scarlette did well with her first two properties but when they reached the third home, things took a downward turn.

The fourth property – a two bedroom villa -wasn't much better, and when Scarlette asked what they thought after seeing it, Mark replied: "Well, you've given us what we asked for, which is two bedrooms, large outside spaces. 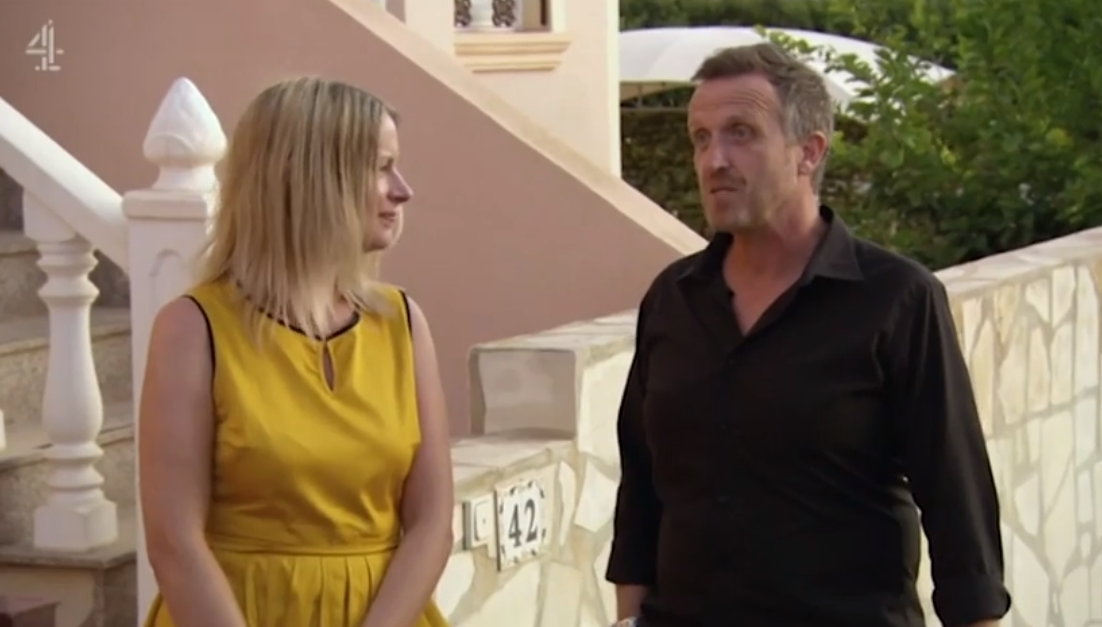 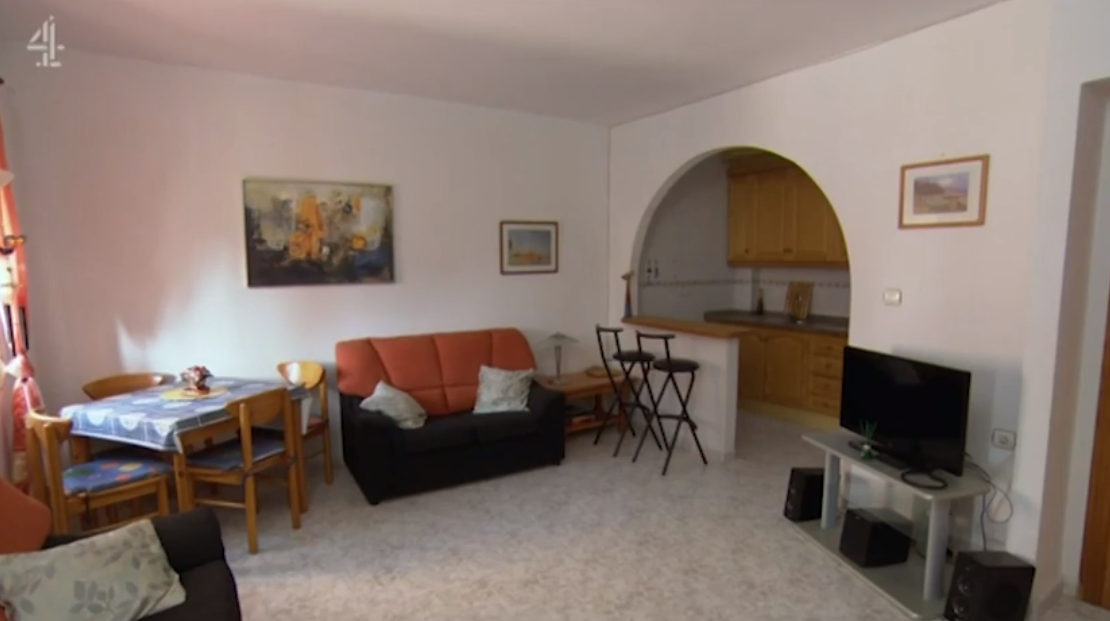 "It's just a bit tired, and everything needs redecorating."

He continued in a matter of fact voice: "Now we don't mind doing one or two rooms but it would be all of it that needs doing, really, so it doesn't really tick our boxes."

Scarlette still went on to ask: "Is this one in the running at all?" and Caroline replied immediately: "I don't think so, no."

After their short and not-so-sweet visit to property number four, they moved on to the fifth and final viewing. 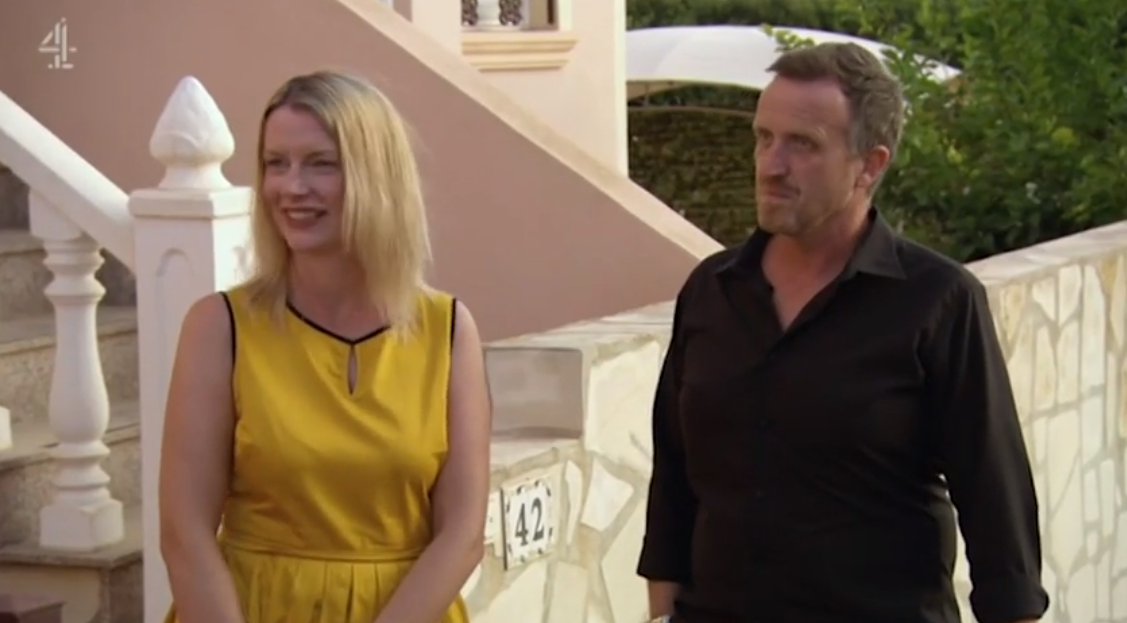 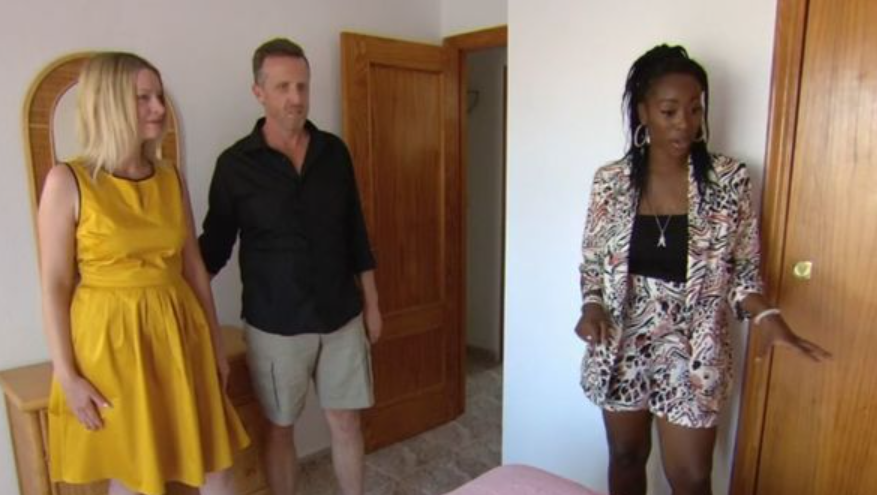 However, in the end, the couple decided to put an offer in on the second property they saw, a townhouse which Mark said "ticked so many boxes".

A Place in the Sun airs weekdays at 3pm on Channel 4.