EXCLUSIVE: Aaron Abrams, who has starred in Blindspot and Hannibal, is to star in CTV comedy Children Ruin Everything opposite Meaghan Rath.

The half-hour comedy about living with children follows Astrid, played by Rath and James, played by Abrams, who struggle to find a balance between being mom and dad to two kids and being who they were before offspring. It explores the ways kids can tear down your life and, if you’re lucky, replace it with something you have to admit is pretty okay, too.

James is a supportive and loving husband and father of two. Positive but anxious, James loves parenting with Astrid but misses the freedom of his pre-kid life. Esmer joins the cast as Ennis, James’s co-worker and best friend who wants as few responsibilities as possible, and Contractor plays Dawn, Astrid’s successful, blunt, and mildly pretentious sister. 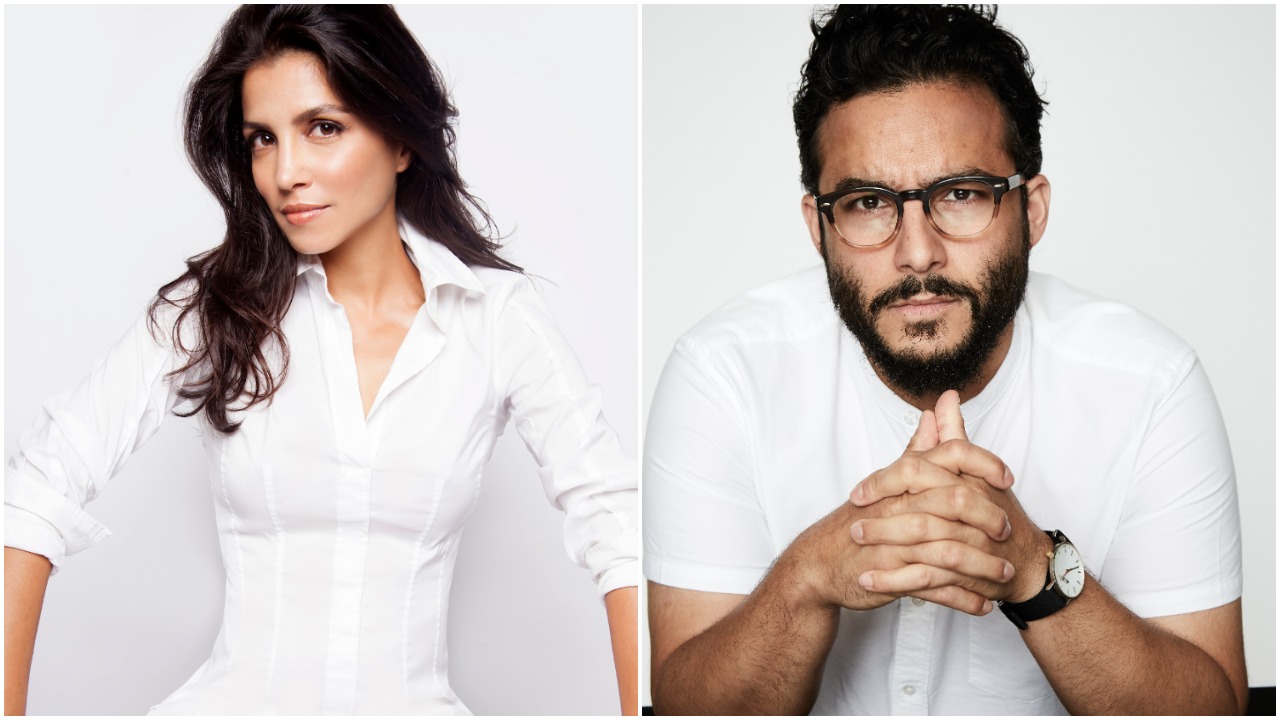 The half-hour series, which comes from Modern Family and How I Met Your Mother exec producer Chuck Tatham and Schitt’s Creek writer Kurt Smeaton. The eight-episode series is produced by Letterkenny producer New Metric Media.

Children Ruin Everything is produced by New Metric Media in association with CTV and with the participation of the Canada Media Fund. Bell Media Distribution is the international rights holder. New Metric Media is the series exclusive sales agent.