AARON Carter has declared he's 'single' hours after The Sun Online confirmed his girlfriend Melanie Martin had been arrested for felony domestic violence.

According to reports, the 32-year-old's other half as taken in by police after they were called to his California home Sunday night to investigate the couple’s alleged fight. 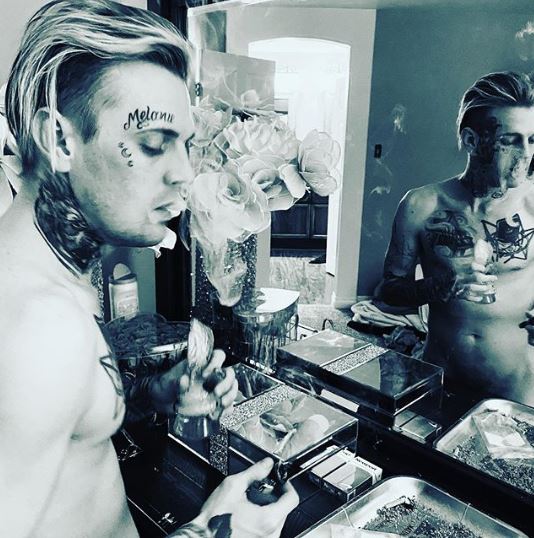 Addressing the current state of his relationship, Aaron confirmed that he and Melanie were no more as he posed for a nude bathroom selfie yesterday.

In the black and white shot, the noughties hitmaker showcased his making intricate tattoos, including one of Melanie's name on his face.

Captioning the somber photo, Aaron simply wrote: "A bachelor's life is no life for a single man. #Single". 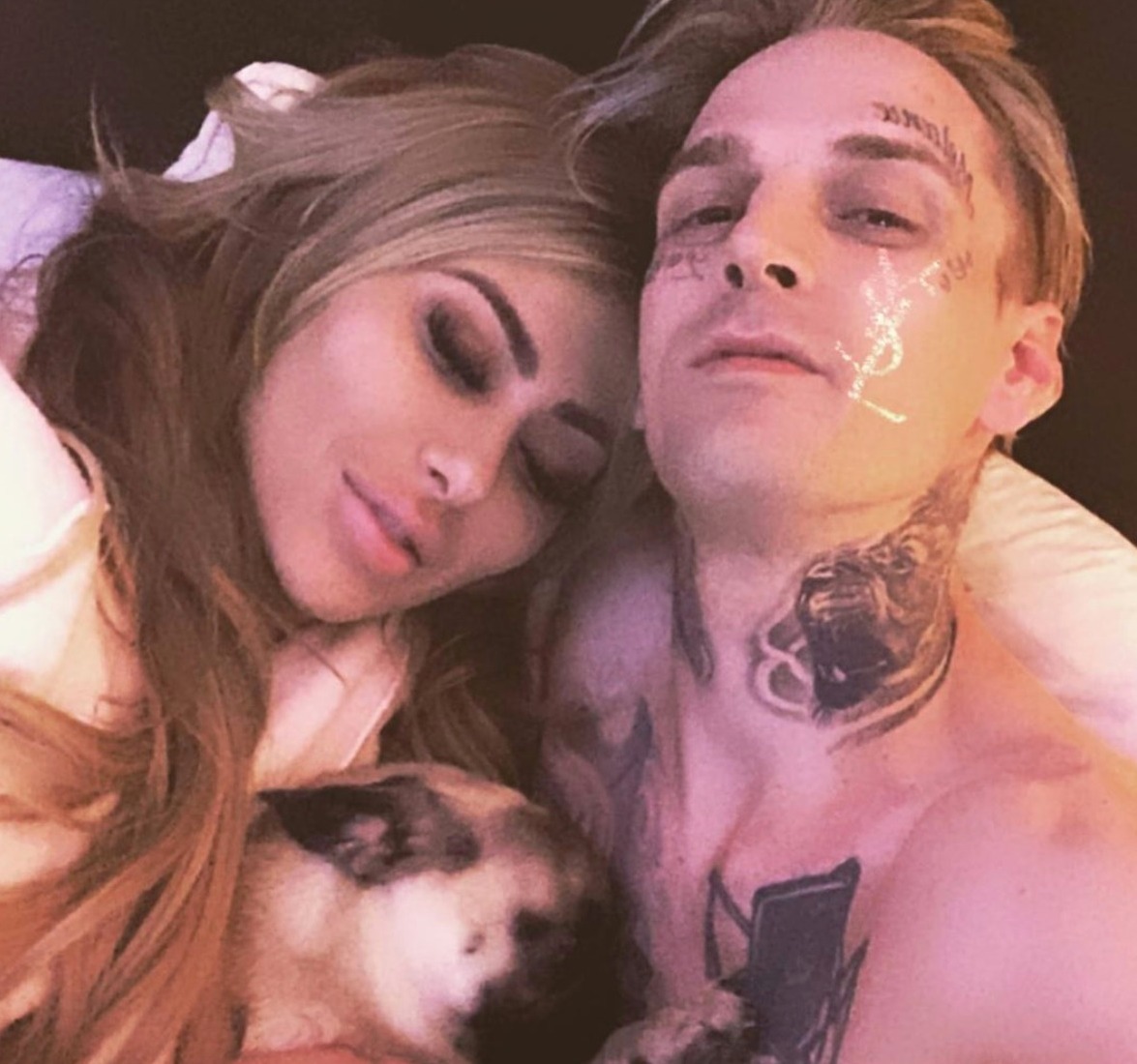 Yesterday, The Sun confirmed that his girlfriend Melanie had been arrested for a domestic violence felony.

She was taken in by police after they were called to his California home Sunday night to investigate the couple’s alleged fight, TMZ reported. 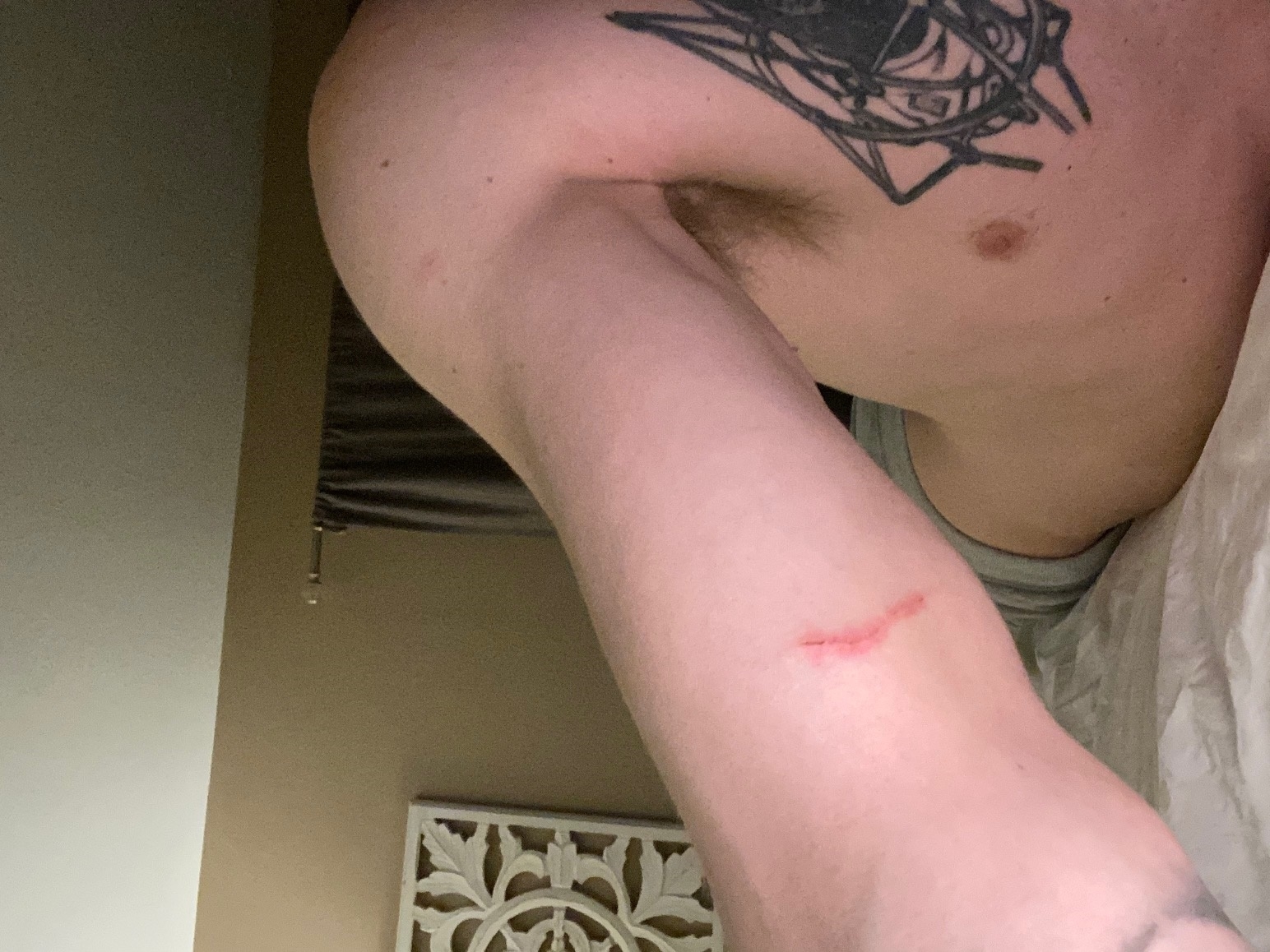 Cops added that they decided to arrest Melanie after discovering visible marks on Aaron's body when they showed up to his home.

The alleged fight reportedly began as a verbal dispute before turning physical.

After news of her arrest was released, Aaron opened up about it on Twitter, writing: "So sad, I hope she gets the help she needs.

"No one deserves domestic abuse female OR MALE #DomesticAbuse #Cheater."

The Aaron's Party singer also claimed in the tweet: "She literally [choked] me out.

"I'm devastated… I was assaulted. I'm not playing the victim I’m speaking the truth."

Aaron went public with his romance with Melanie in January.