Widdecombe slams the taking of the knee from England players

The England football team taking the knee before matches has been criticised by Ann Widdecombe, who condemned the action as “gesture politics.” Speaking on Jeremy Vine on 5, she said that she disagreed with what taking the knee represented. The England team have been kneeling before their matches for several months but were booed by some of their fans for doing so before some of their recent games.

Host Jeremy Vine kicked off the conversation on taking the knee by mentioning Priti Patel’s condemnation of the action.

He referred to “Priti Patel saying that they are playing gesture politics by taking the knee. What do you think, Ann?”

“It doesn’t do anything to promote racial equality, if anything it’s now promoting division because of the booing. 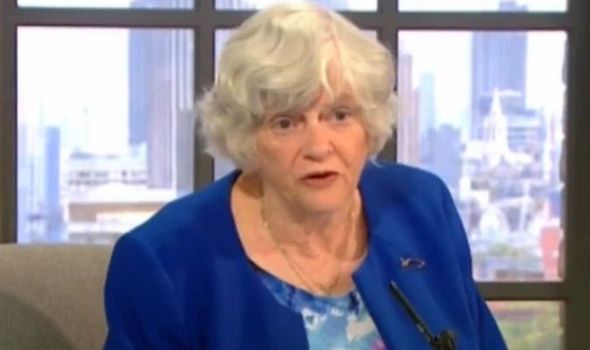 “And it is in homage to a movement that wants to defund the police, overturn our way of life, and all I can say to that is ‘boo!’

“It’s quite straightforward really,” he said.

“This is a bunch of England players who are saying ‘we don’t like racism.’ 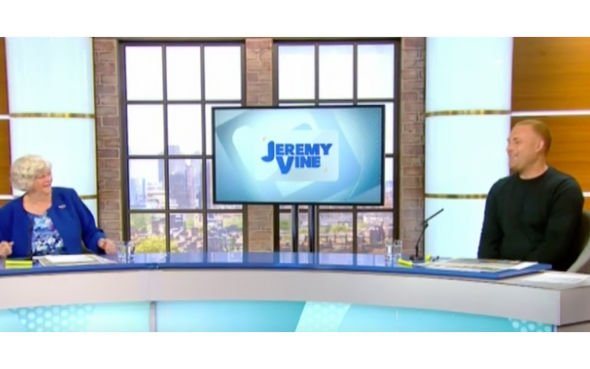 “And there is nothing virtue signalling, Ann, about saying no to racism.”

Ann Widdecombe responded: “No but this doesn’t say no to racism, it’s merely a gesture.”

She also criticised the Black Lives Matter movement and defended Priti Patel, who has come under fire for her stance on the issue.

She said: “Which it displays quite openly on its website, it doesn’t conceal the fact that that’s what it wants to do. 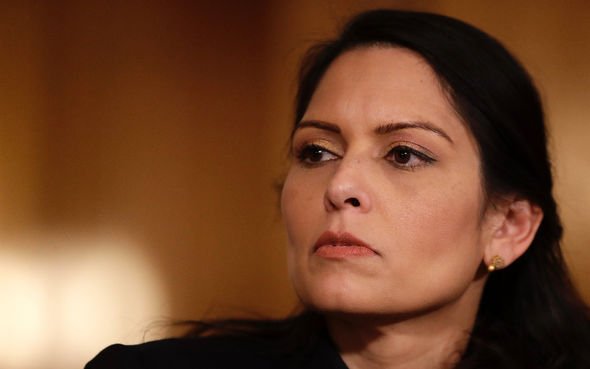 “So you know, say no to racism but try to tell Priti Patel that she doesn’t know anything about racism?”

Although the England team have faced some boos during their taking the knee before matches, they were drowned out by applause before their 1-0 win over Croatia on Sunday.

Boris Johnson urged fans not to boo the players earlier this week.

The Scotland national team, who do not take the knee before games, will kneel alongside the English players when the two sides meet at Wembley on Friday.
Source: Read Full Article