After AT&T bought Time Warner in 2018 for a massive $85 billion, taking control of Time Warner's many assets including Warner Bros. and HBO, then-AT&T CEO Randall Stephenson sent a memo to employees.

"It's been a long time coming, but well worth the effort: AT&T and Time Warner are now one company," Stephenson told employees in the June memo.

But the acquisition, which formed the new WarnerMedia, brought with it a new set of complications. All of Time Warner's top executives were out less than a year after the deal finally closed after a months-long legal battle with the Justice Department, which sued AT&T in November 2017 in an effort to block the merger.

And now WarnerMedia is undergoing another huge shakeup under new CEO Jason Kilar, who was named as the company's chief executive in April. He took over from John Stankey, who is now CEO of AT&T after Stephenson exited the role. The restructuring also comes after the company launched its flagship product, the HBO Max streaming service, in May.

The new Warner Bros. CEO, Ann Sarnoff, was put in charge of all film, TV, and streaming assets, while HBO's head of programming, Casey Bloys, will also oversee original content for Max.

"In looking at where we'd like to go and how the company was organized, we had two content organizations, and they both worked on HBO Max," Kilar told Bloomberg. "The tough decision I made was to go from having two to one."

It didn't stop there.

On Monday, Warner Bros., DC Comics, and the DC Universe streaming platform were hit with major layoffs, including Warner Bros. Worldwide Television Distribution president Jeff Schlesinger and DC Comics editor-in-chief Bob Harris. The majority of DCU employees were also laid off, according to The Hollywood Reporter.

Here are major leadership changes that have happened at WarnerMedia: 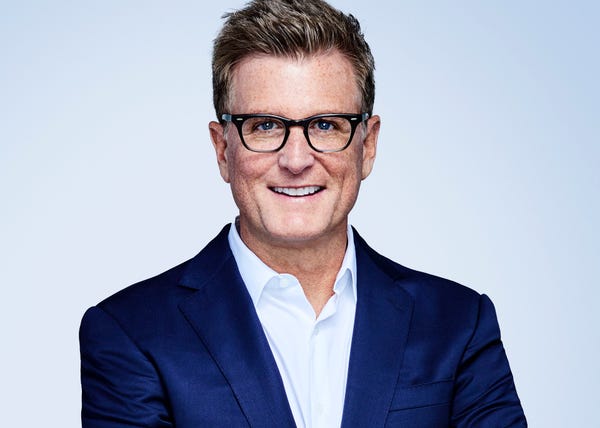 Reilly was axed last week as part of WarnerMedia's major restructuring before his contract could expire in 2022. Reilly joined Turner in 2014 as head of TNT and TBS.

In an interview with Business Insider ahead of the launch of HBO Max in May, Reilly said that he had a list of potential acquisitions for Max and that it was "closing deals every week" for new content.

But the service has been overshadowed by some launch problems, particularly that it's still not available on Roku and Amazon platforms, the largest streaming distributors. 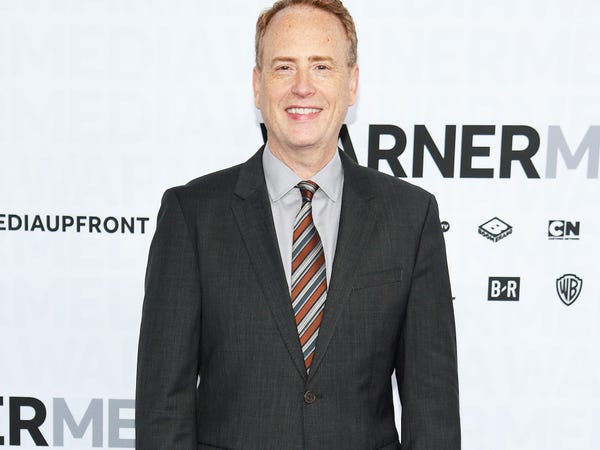 Greenblatt was ousted last week from his role at WarnerMedia along with HBO Max content chief Kevin Reilly as part of the company's major reorganization.

Before joining WarnerMedia last year, Greenblatt was the chair of NBC Entertainment, where had pitched an over-the-top streaming service in 2015 that never gained traction, he told The Hollywood Reporter in December (NBCU did launch its own streaming service, Peacock, last month).

He stepped down from NBCU in September 2018 after seven years with the company, telling THR, "I felt like I'd done everything I could do at NBC."

In his role at WarnerMedia, he oversaw Max, HBO, TNT, TBS, and TruTV. They are now under Warner Bros. CEO Ann Sarnoff's supervision. 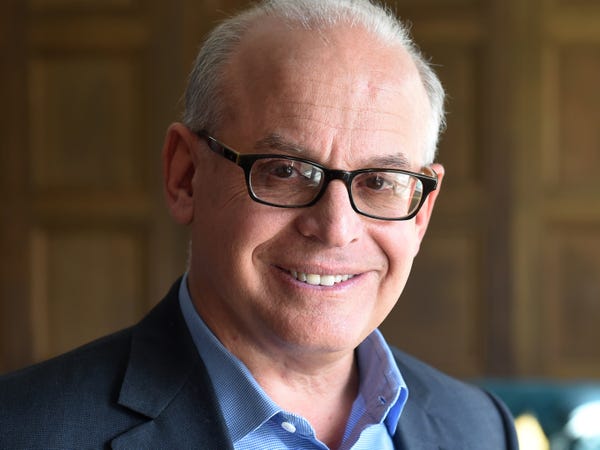 The following top execs were laid off from Warner Bros. on Monday: 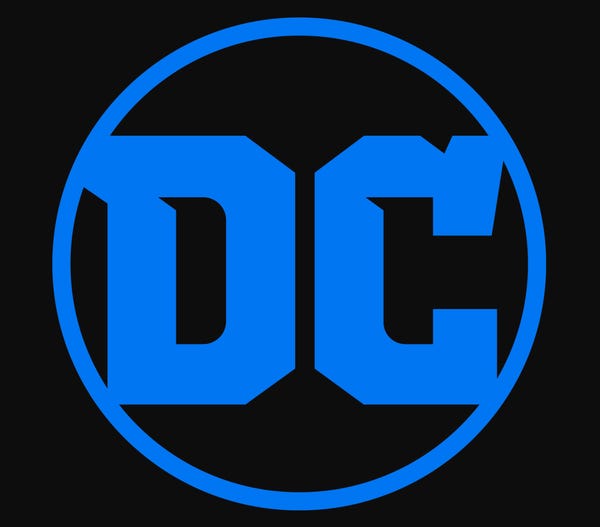 The following execs were laid off from DC Comics on Monday, according to The Hollywood Reporter and Variety: 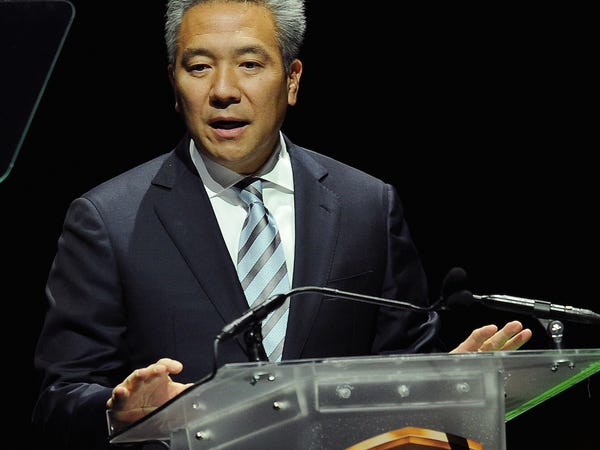 "It is in the best interest of WarnerMedia, Warner Bros., our employees and our partners for Kevin to step down as Chairman and CEO of Warner Bros.," WarnerMedia CEO John Stankey said in a statement at the time. "Kevin has contributed greatly to the studio's success over the past 25 years and for that we thank him. Kevin acknowledges that his mistakes are inconsistent with the Company's leadership expectations and could impact the Company's ability to execute going forward."

Tsujihara was the first person of Asian descent to be the head of a major movie studio, and started in the role in 2013. He joined Warner Bros. in 1994 as the director of special projects finance. Before being named CEO, he was the president of Warner Bros. Home Entertainment.

Ann Sarnoff was named the new chair and CEO of Warner Bros. last June. Her role was expanded last week to oversee the new Studios and Networks Group, which includes HBO, Max, TNT, TBS, and TruTV. 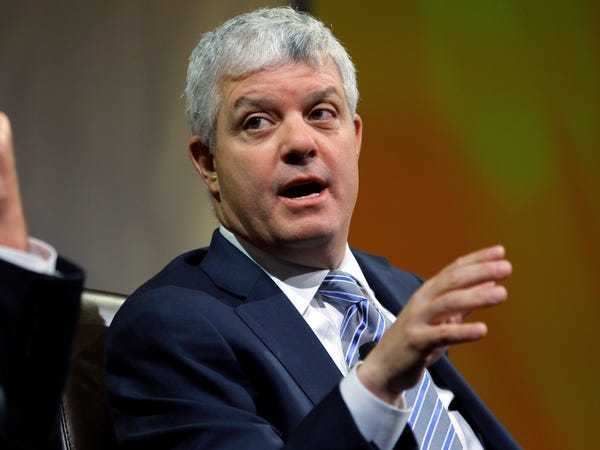 Levy announced last March that he was stepping down as president of Turner.

"I have spent a considerable amount of time during the past few months discussing the future landscape and vision of the company with John Stankey and the senior leadership team," Levy wrote in a memo to staff. "After much consideration and more than 32 years at Turner, the past six years as the President of this great company, I have decided the time is right to leave my role." 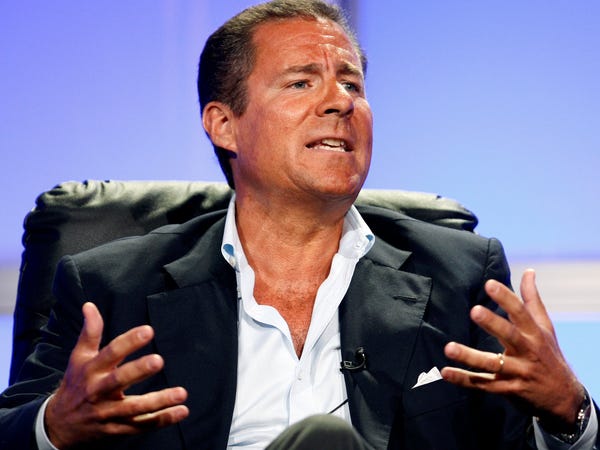 Plepler unexpectedly resigned from his role of CEO of WarnerMedia's premium cable network, HBO, in February 2019.

"Hard as it is to think about leaving the company I love, and the people I love in it, it is the right time for me to do so," he wrote in a memo to staff at the time. "In the past weeks, I've thought a lot about the incredible journey of this company in the nearly 28 years that I have been blessed to be here. It's a journey of great pride and accomplishment because so many of you, and many others before us, have made HBO a cultural and business phenomenon."

Plepler joined HBO in 1992 and became CEO in 2012 after serving as the network's copresident.

Under Plepler, HBO continued its awards dominance, carrying its prestige status with Emmy-winning shows like "Game of Thrones," "Big Little Lies," and "Barry." The network always prided itself on quality over quantity, focusing heavily on a stacked Sunday-night lineup.

But AT&T was quick to make its intentions for HBO known. The company aimed to increase the amount of content HBO develops in an effort to compete with Netflix and drive content for the Max streaming service.

"It's not hours a week, and it's not hours a month," WarnerMedia CEO John Stankey said last July. "We need hours a day. You are competing with devices that sit in people's hands that capture their attention every 15 minutes. I want more hours of engagement." 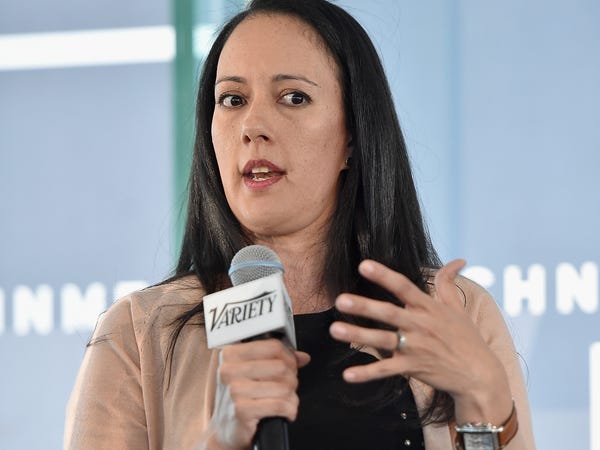 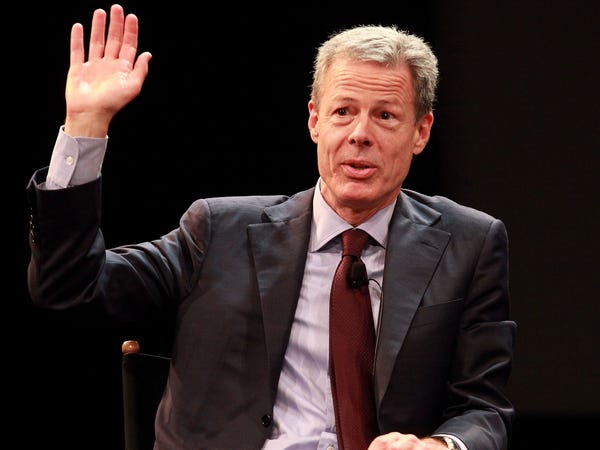 Bewkes was the CEO of HBO from 1995 to 2008, when he became CEO of Time Warner. Bewkes was tasked with cleaning up a troubled Time Warner, which had acquired AOL in 2000. The merger was a disaster and lost Time Warner $100 billion in 2002 because of a write-down on AOL, according to CNN.

"I'm very proud about what we have accomplished together, and I hope you're as excited as I am about the opportunities ahead," Bewkes said in a resignation video in June 2018. "Because as storytellers, as journalists, as business leaders and catalysts for change, our work is never really done. We can only run our leg of the relay, then pass the baton." 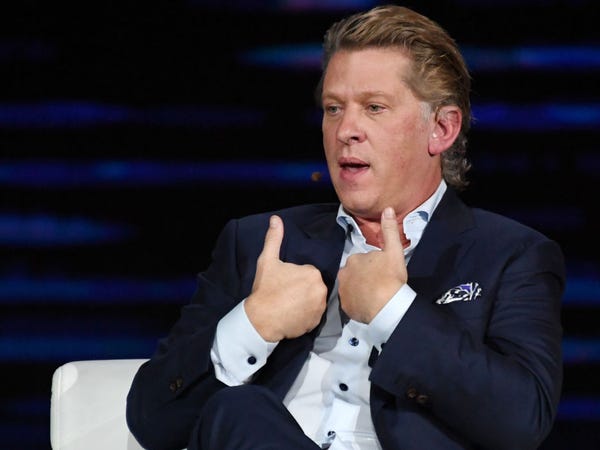 Martin was previously CFO of Time Warner and became CEO of Turner in 2014 after being handpicked by former Time Warner CEO Jeff Bewkes, according to Deadline. He immediately stepped down once the Time Warner/AT&T deal closed.

"You'll note that we have changed how Turner is organized given that John Martin will no longer be with the company as a result of the merger," Stankey wrote in a memo to staff at the time. "This initial Turner org structure will allow me to work more closely with more Turner leaders and accelerate my personal learning of the business as we define our shared priorities across the company."

Martin was a top candidate to succeed Bewkes before he resigned, according to Recode.