'Among Us' Character-Shaped Chicken Nugget Sells for Nearly $100,000

The opening bid was 99 cents 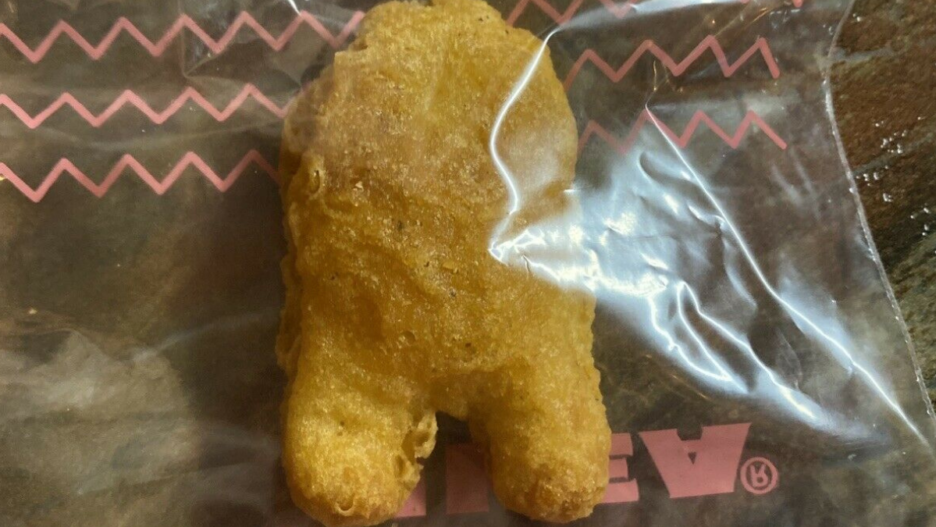 As tasty as chicken nuggets are, they’re still not quite as good as the profit eBay seller polizna just snagged for a McDonald’s nugget resembling a character from the “Among Us” video game series.

On Friday, a listing for a “McDonald’s Among Us shaped Nugget from BTS Meal,” which was originally set at 99 cents, sold for $99,997.00 USD. Yes, you read that right. The hefty final auction was reached after 184 bids and less than a week on the e-commerce site.

The world’s most expensive nugget originated from the fast food chain’s popular BTS combo meal. Polizna has assured that it will be delivered frozen and air sealed to ensure freshness. 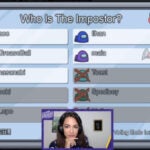 They also added that they will ship the nugget with a packet of McDonald’s Szechuan sauce at the buyers’ request, after the Xbox Twitter account suggested that it was the least polizna could do for the price.

As of this article’s publication, the buyer’s identity is still a mystery.

If you think you missed your chance to nab your own edible collectible, fear not. Some deep-fried imitators have already sprung up on eBay in hopes of cashing in on the “Among Us” craze, the BTS craze or both. Price tags for “impostor nuggets” range from 69 cents to a modest $5,000. 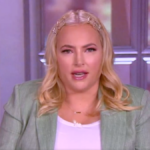