Antiques Road Trip expert devastated as he makes two losses ‘No, no, no!’

Paul Martin watched in disbelief as the Morse switch and a box of lantern slides he’s chosen for a total of £100 were lowered in value at auction on a recent episode of Antiques Road Trip, with the auctioneer even commenting that lowering the price so extremely isn’t something they usually do. The BBC antiques expert shouted “no” as the price kept dropping for the items.

Earlier in the episode, Paul had selected the Morse switch.

He explained it was from the 1920s and that he hadn’t seen one for sale before.

“It gives you everything you need to know with the Morse Code. So you can actually tap away in Morse Code and make up little messages.” 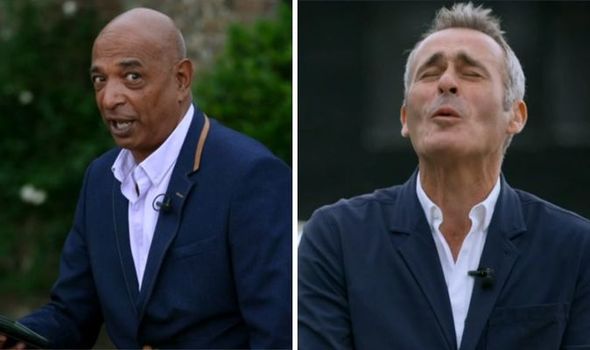 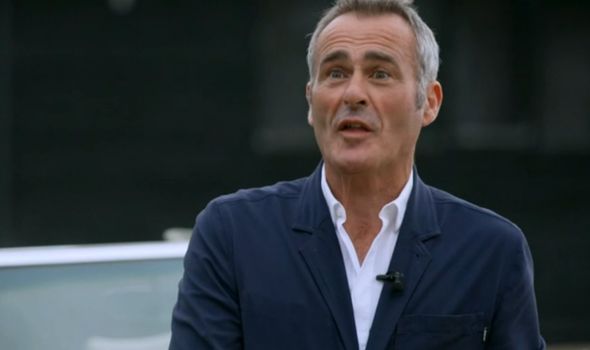 He also chose a box of slides, which he purchased for £80 after hesitating.

But it came to the moment of truth, Paul was very disappointed with the two buys.

As the bidding began for the Morse switch, he commented: “I’d like to double my money.”

As the auctioneer offered “£20,” there was no response from the bidders. Eventually he was forced to go backwards in price. “A tenner?” he asked. 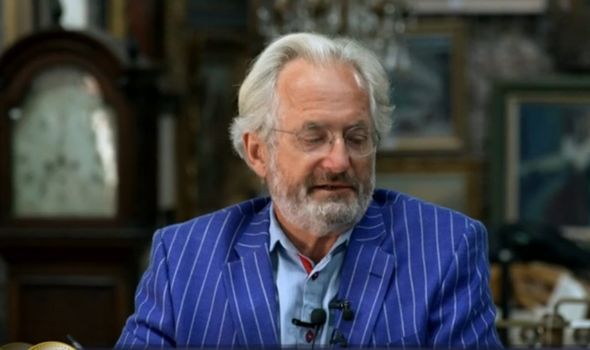 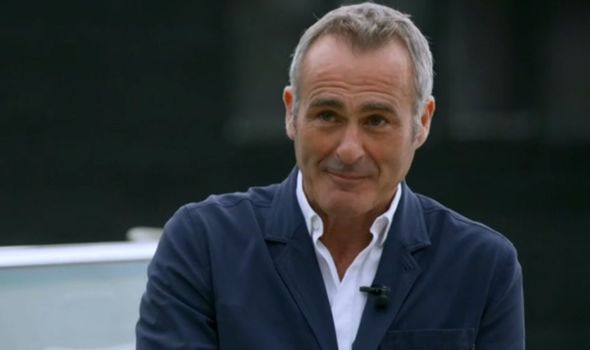 “No, wrong way!” Paul said as he watched the auction taking place.

“£10?” The auctioneer offered again, but to no avail. “We don’t normally do this, but I’ll try a fiver,” he continued.

“Oh no, that was a dreadful start!” Paul said. A speechless Raj added: “I don’t know what to say.

“I’m going to keep quiet, okay?” But Paul didn’t have much chance of recovering from the loss.

When it came to the slides, the auctioneer lowered the price to £50 after no offers came in.

Devastated, he said: “I just lost £20.” Raj attempted to console him.

“It’s just the luck of the draw,” he commented. “£20 is nothing, you wait until you start losing hundreds!”

The Antiques Road Trip is available to watch on BBC iPlayer.