Oti Mabuse and Anton du Beke talked all things Strictly Come Dancing in a recent episode of Channel 4’s Steph’s Packed Lunch. The pair are both professional dancers in the BBC’s celebrity dance competition. They got chatting about the show, but Strictly’s reigning champion Oti couldn’t help poking fun at Anton when host Steph McGovern enquired about jealousy between them.

Oti’s mocking began when Steph asked Anton: “Do you ever get jealous?”

“No not really,” he quickly replied, with Steph pushing further: “Not even when Oti wins the Strictly Glitterball?” 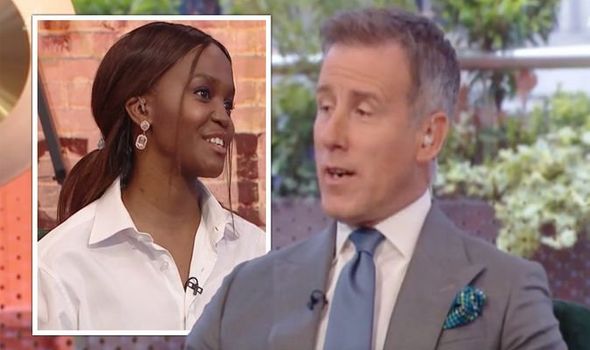 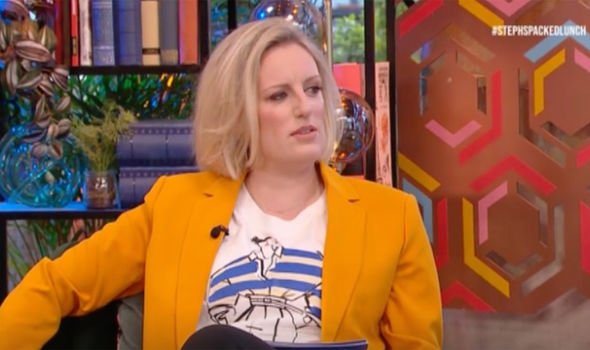 “I think we know the first one was a draw,” Anton said, causing Oti to burst out laughing.

“She won that on a countback. They counted back all the viewer’s votes and she won.

“I don’t agree with that system,” he joked, adding: “I think they should just hand it to me for longevity.” 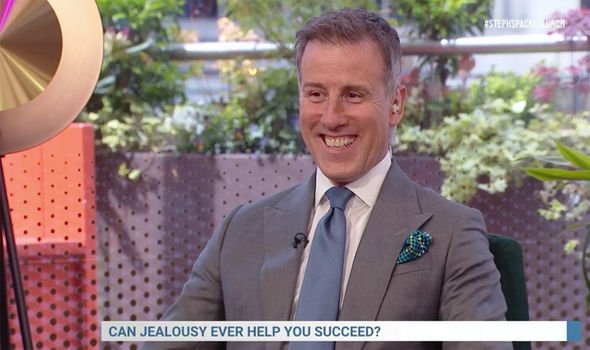 “So definitely you do not suffer from jealousy?” Steph asked teasing the star further.

“I have no jealousy… the twitch is starting to go again,” Anton joked.

But jealousy, that’s sort of corrosive, I don’t get that,” Anton concluded.

Oti won the 2019 series alongside actor Kelvin Fletcher and in 2020 lifted the trophy with comedian Bill Bailey.

Meanwhile, Anton is notorious for having an unlucky run in recent years on Strictly.

Despite being on the hit BBC dance show since it began, Anton has never won a series.

In the first series of Strictly Come Dancing, Anton came in third with partner Lesley Garrett.

But after that, things went downhill for the star, as it wasn’t until 12 series later that he finally made it to the final once more with Katie Derham.

The third and final time Anton made it to the Strictly final was in 2019 with EastEnders actress Emma Barton.

However, unlucky Anton once again missed out on the glory as Oti scooped the win.

Strictly Come Dancing is set to return to BBC One this Autumn.