DOMINIC West and Lily James are two British actors known for their work on both the big and small screen.

But the pair have hit the headlines after being spotted kissing in Rome. 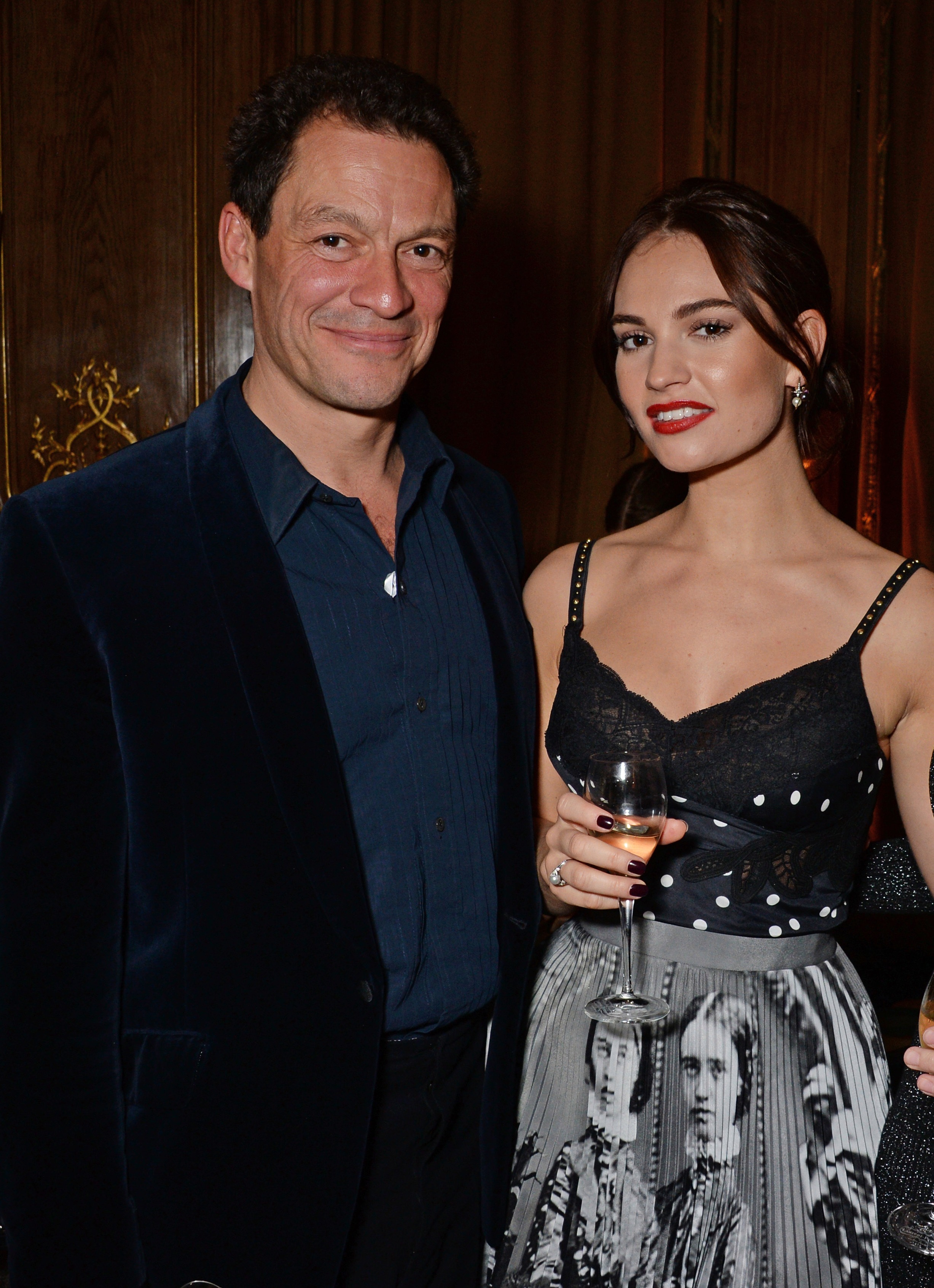 Lily and Dominic have sparked rumours of a romance.

It was after they were seen kissing in Rome.

Neither party have officially confirmed they are dating.

However, the BBC have confirmed that filming started on their new three-part romantic comedy drama The Pursuit of Love in the summer of 2020, where Dominic and Lily play the leads. 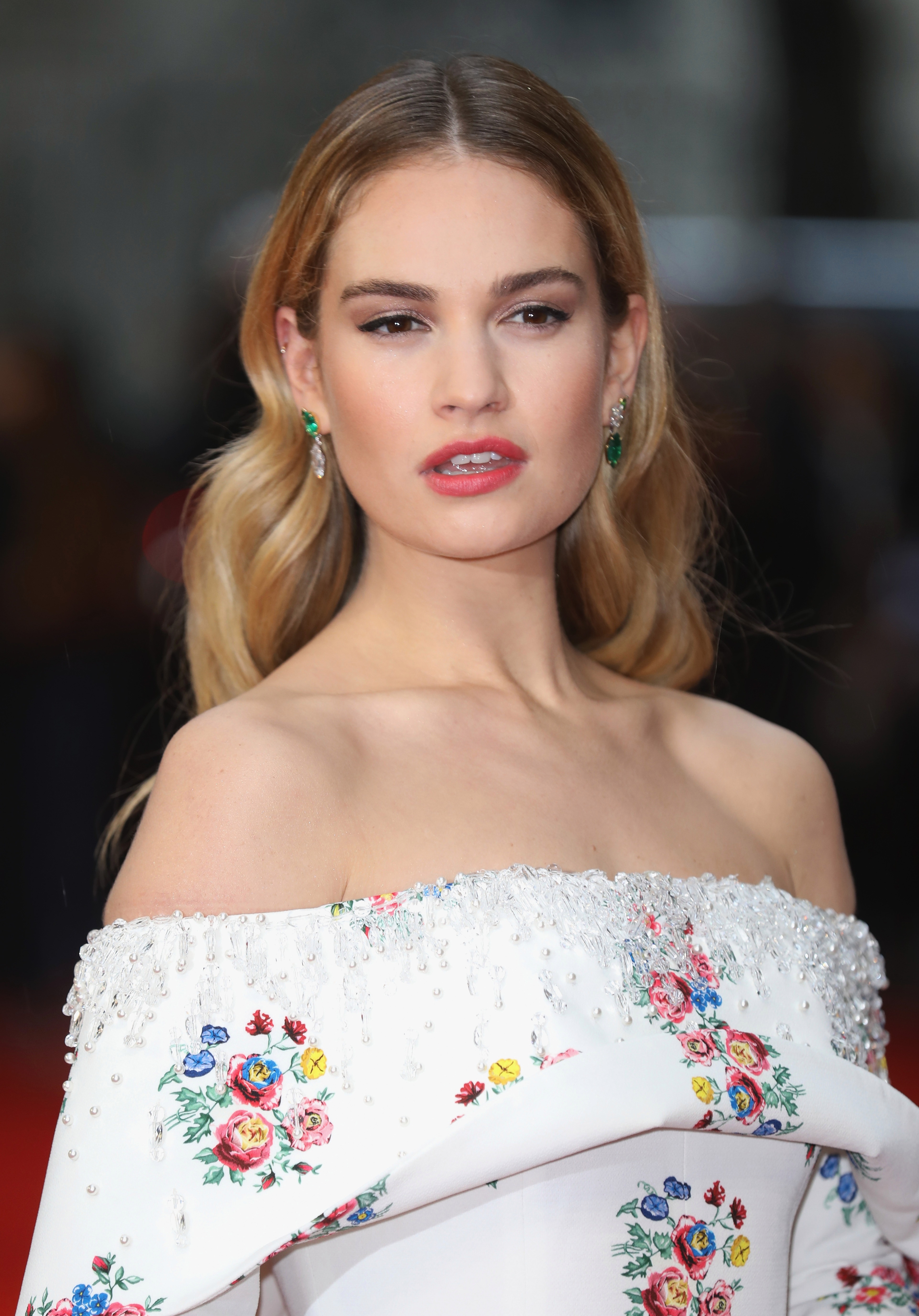 When were Lily James and Dominic West spotted together in Rome?

On October 12, 2020 pictures emerged of the two looking very cosy in Rome.

The pair were spotted as they spent two nights of love in a suite at the top of swanky Hotel De La Ville in Rome.

In the pictures Dominic is seen stroking Lily's hair as they get lunch together and smiling at the brunette beauty before leaning in for a kiss.

The two lock lips and cuddle up to one another as they take in the sights of the Italian city – even getting close as they hop on to an electric scooter together.

Dominic wrapped his arms around her body as he took control on their scooter excursion.

Other photos show Dominic with his hand on Lily's bottom as the pair explore the city, and being joined by their friend and manager Angharad Wood, and her children, at a downtown restaurant.

Lily and her older co-star then headed to Leonardo da Vinci airport where they were spotted indulging in long kisses before their journey home. 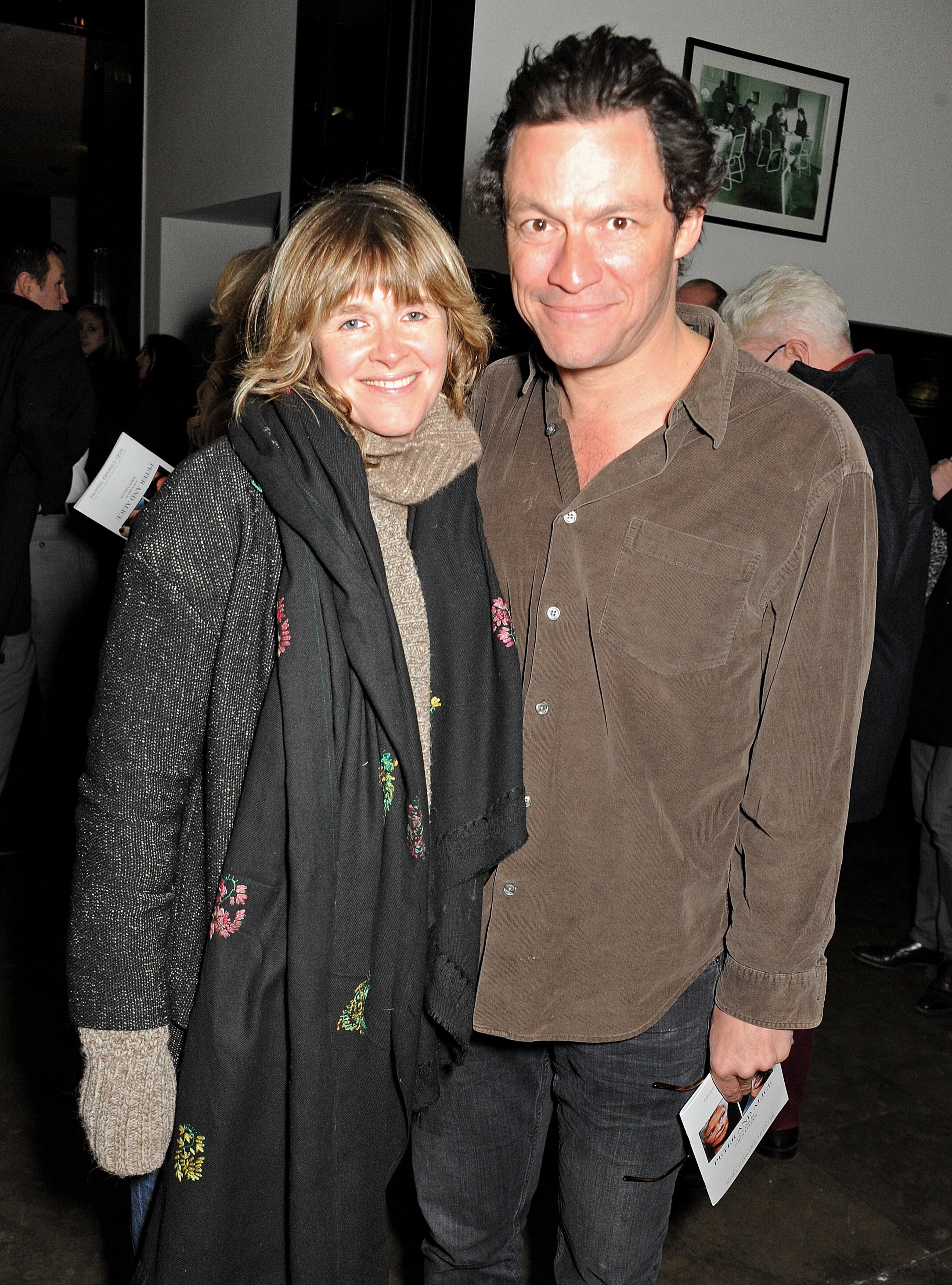 Dominic, who is best known for playing love rat Noah Solloway on hit TV show The Affair, is a married man.

He wed wife Catherine FitzGerald in 2010, and the pair have not announced a split.

Dominic is also dad to 20-year-old daughter Martha from a previous relationship. 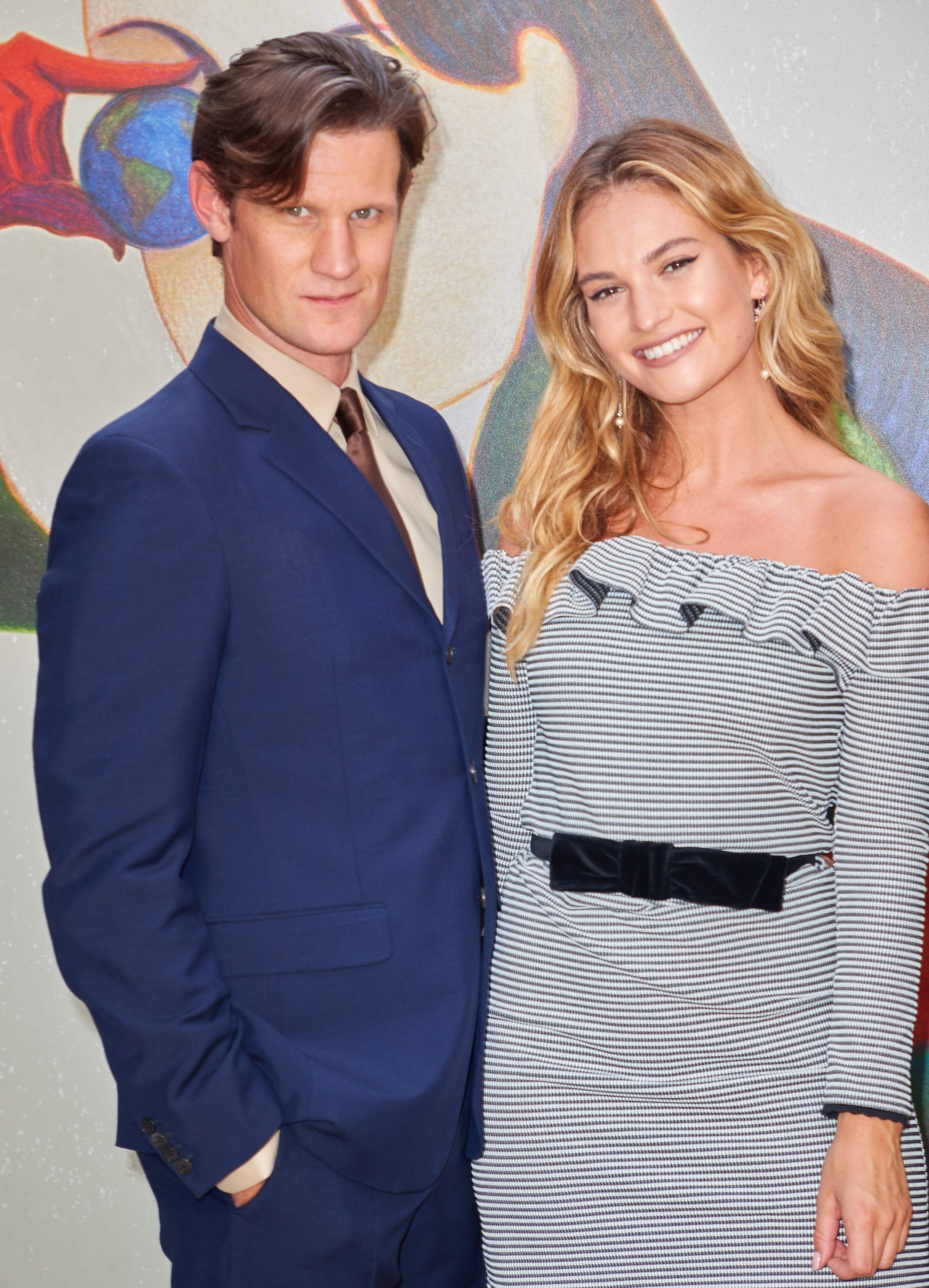 When did Lily James split from Matt Smith?

It had been thought that the former couple were giving their relationship one more try having split in December 2019 after five years together.

Lily and Matt’s hectic filming schedules saw her miss his swanky 37th birthday bash in October 2019 and she jetted off on holiday to South Africa ­without him.

His friendship with The Crown co-star Claire Foy was also said to have put their relationship under pressure.

Matt and Lily fell in love after starring in 2016 horror comedy film Pride And Prejudice And Zombies, in which he played Mr Collins alongside Lily as Elizabeth Bennet.