As Major Networks Drop Out of the Summer TCA Tour, COVIDs Not the Problem

The first in-person Television Critics Association press tour since January 2020 is set to take place in two weeks at the Langham Huntington hotel in Pasadena, California — but some major networks originally listed on the schedules shared with TCA members won’t be there.

Showtime, The CW, and Warner Bros. Discovery all dropped out of the TCA event, which typically takes place twice a year and spans several weeks. Showtime was set to present on July 29; now that date sits open, as does Warner Bros. Discovery’s date of August 9. National Geographic swooped in to replace The CW, which vacated July 31.

Dropouts are not unheard of, but vacating a TCA date usually means that the network swaps it for another one. So what gives? “Covid” would be the easy answer, but multiple sources tell IndieWire that while it remains a consideration it’s not the catalyst.

Showtime, which often puts forward entertainment programming co-presidents Gary Levine and Jana Winograde in a Q&A session, is looking to Winter TCA, which usually takes place in January. That event better serves shows aiming for awards, as Emmy season begins in early spring. Fall used to be the time to premiere top shows, but today a multitude of series across a multitude of platforms span a 52-week TV season. It’s easy for a show with a summer or fall premiere to be forgotten by voting time.

Why the CW bowed out depends a bit on whom you ask. A CW insider cited the logistics of in-person TCAs — arranging talent travel and working around production schedules — as more challenging now than for the coming winter. The young-skewing broadcast network plans to present virtual panels within shows’ production bubbles to press this summer. It remains on the tentative Winter TCA schedule.

One person we spoke with cited The CW’s likely Nexstar takeover as contributing reason to sit this one out. Another individual, one with more intimate knowledge of the ownership situation, strongly denied to IndieWire that the pending acquisition is a factor.

While no one cited Covid as a direct reason for canceling (and a couple of our sources independently praised the TCA’s event protocols), the pandemic may have informed the networks’ decisions: Several individuals we spoke to for this story cited the TCA’s decision to eliminate post-panel scrums, in which reporters hop on stage for a more-intimate back and forth with talent, as at least one factor in canceling.

The biannual TCA press tours began in 1984 as a central hub where critics from newspapers around the country could screen shows ahead of time and interview the creators, actors, and executives for stories that would run throughout the TV season. Today they span about two-and-a-half weeks; they used to be even longer. Each network sponsors its own day, with some splitting one (and its high costs).

The last three TCAs were virtual and, with their technical difficulties and human disconnection, generally terrible. We missed the scrums, along with the one-on-one interviews and the looser parties. (Traveling critics and journalists did not miss flying to and through LAX; locals did not miss the commute to Pasadena.) 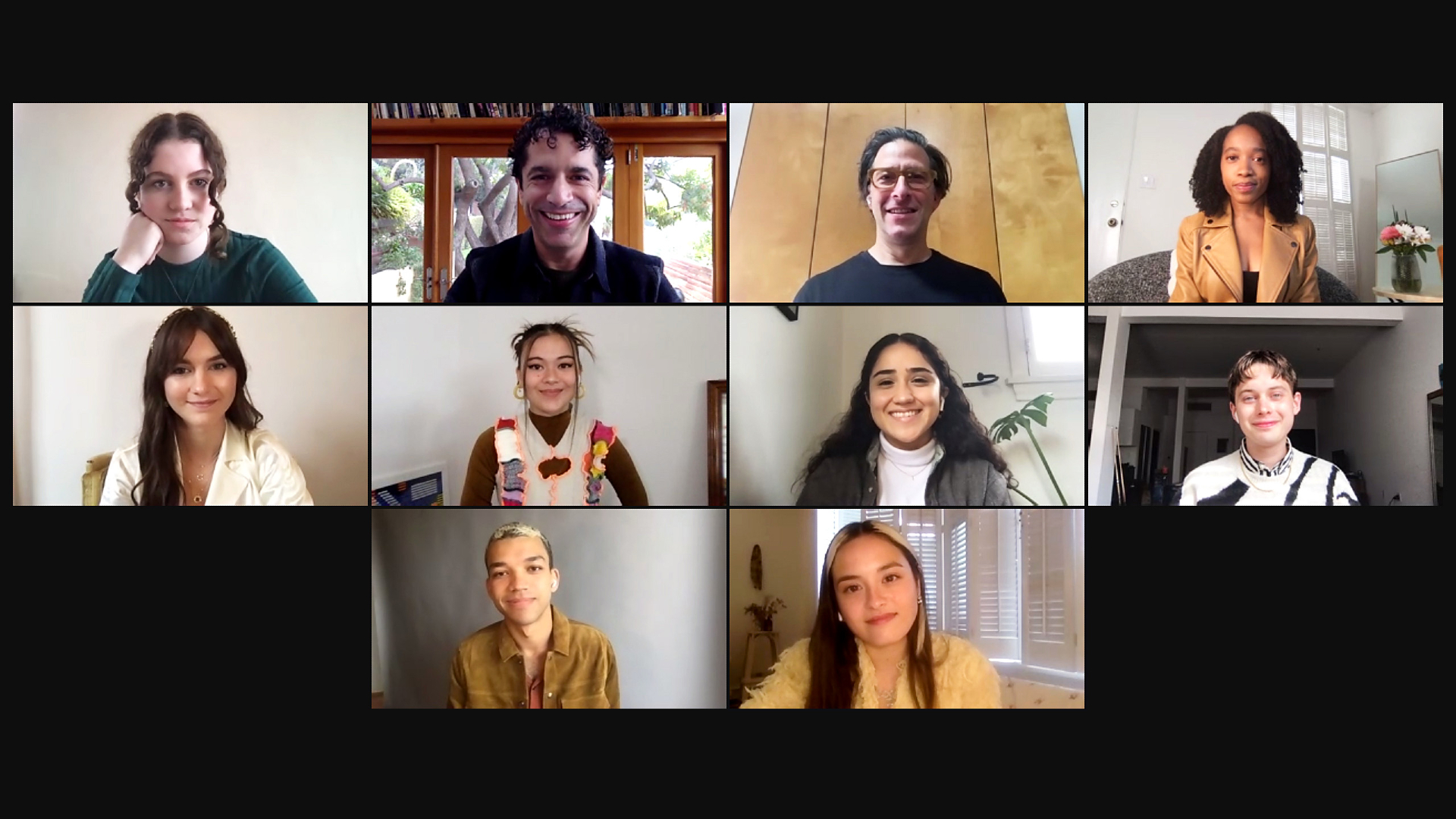 Two individuals we spoke with for this story said their platforms preferred virtual TCAs to the real thing — or at least, did not hate them as much as the journalists did. Travel is expensive, Zooms can be timed closer to a show’s premiere, and the online option can be more inclusive than an in-person TCA event, which does not offer a streaming or call-in option.

The TCA currently has about 250 members, all of whom may register to attend the press tours; the networks may also invite press who are not TCA members. However, rooms get crowded and catering is expensive. The TCA board asked participating networks to limit their non-TCA invitations, a Covid protocol that one source believes will reduce coverage of shows.

For the portion of the summer tour run by Cable & Telecommunications Association for Marketing, which includes AMC, Lifetime, Starz, and Amazon Prime Video among others, organizers are prioritizing non-TCA invites by people who attended the last tour and the reach of their outlets.

Two people with knowledge of TCA costs told IndieWire that between flying in talent with the attendant hotel rooms, cars, hair, and makeup; catering; potentially throwing a party; and shutting down productions for a few days (but still paying unions), a day at TCA conservatively costs a network $500,000. It could be much more. Throw in the risk of talent contracting Covid and possibly having to shutter productions and the calculus for cancellation gets even easier.

HBO is a longtime staple and highlight of the press tour; new corporate parent Warner Bros. Discovery is famously trying to cut costs. However, several people told IndieWire that wasn’t the impetus for canceling the TCA appearance. The former WarnerMedia crown jewel is in the thick of integration with Discovery, and that’s too much of a priority to spend weeks preparing for a presentation.

One individual we spoke with speculated that with another round of Warner Bros. Discovery layoffs likely between San Diego Comic-Con (July 21-July 24) and TCA (July 27-August 12), the timing was not right. A Warner Bros. Discovery spokesperson denied that as a reason for exiting TCA. While layoffs at the combined WarnerMedia-Discovery continue, they are on more of a rolling basis rather than large swaths.

Each of the networks/companies that bailed on TCA may have to sacrifice their portion of a shared cost, one person told us for this story, but they are not on the hook for all of the other expenses that come with hosting an in-person day. You don’t pay for the food you don’t serve.