Ashley’s Black Lives Matter-inspired dance routine, which Diversity performed on the latest series of Britain’s Got Talent had been nominated for the best Must-See Moment Award – and they won. Ashley and his brother Jordan Banjo accepted the award on the dance group’s behalf. However, during an interview with Express.co.uk and other press, Ashley admitted he felt nervous about accepting the award because of the backlash he and the other Diversity members received following their controversial dance routine.

Speaking about the moment he decided to put together the routine, Ashley began: “There wasn’t really much time to think about it.

“There was a week’s turnaround from getting the call asking me to be a judge on the show and on the same call being asked to perform.

“We had six days and I worked overnight and turned it around and I judged on the night, put my outfit on, walked on stage and did it. 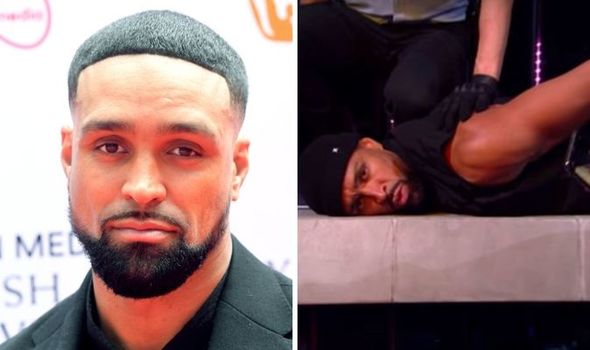 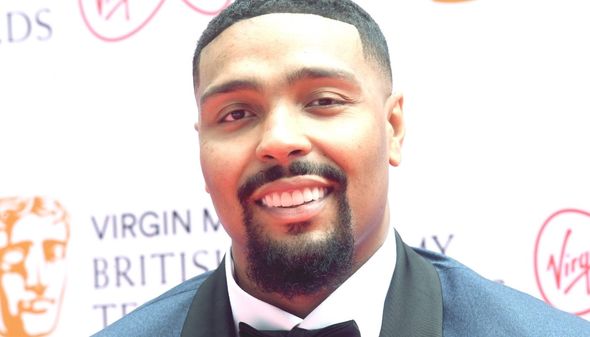 The dad-of-two went on to say that being nominated and winning the BAFTA award was “way more nerve-wracking” than performing the BLM routine.

Discussing what it was like performing the dance, Jordan chipped in: “Normally we go on stage, and we perform, and it means a lot and it’s exciting every time.

“But, when there is such a powerful message behind the routine and you know it represents a lot of things for a lot of people, there is even more of an edge to it.

“I remember when we finished, I remember looking out and seeing Alisha Dixon she was in tears. You can feel that connection.” 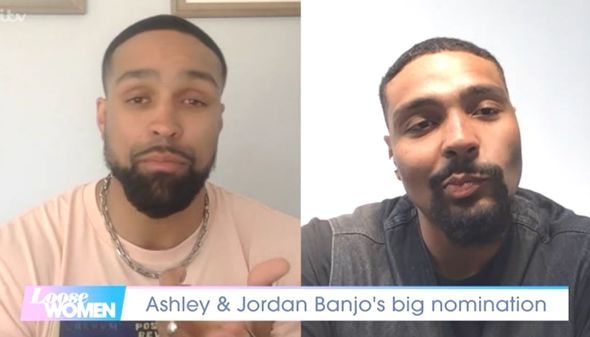 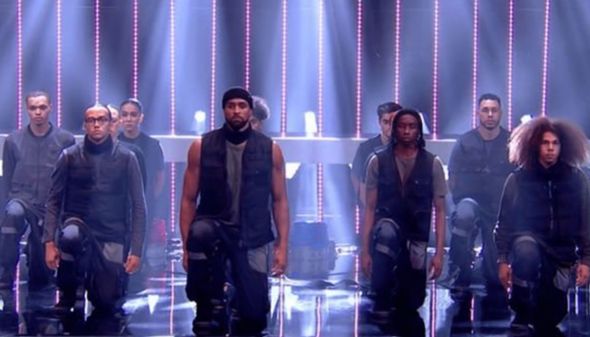 Jordan, who recently appeared on The Masked Dancer as Viper, said he and Ashley were nervous when they performed the routine on the night, although ahead of the BAFTA’s he had never seen his brother so nervous.

“Tonight, I have never seen Ash like it. We were sat in the chair waiting for all of the awards beforehand when they were reading out the nominations.

“I was looking at him going ‘Are you alright?’ I’ve never seen him like that, so nervous.”

Ashley went on to discuss how nervous he felt winning an award for a routine that sparked such a strong reaction.

He added: “That is why I was so nervous in a way and that’s why it meant so much because it is voted by the public.

“This isn’t just about an award to me. This is about a public vote and a chance for the public to speak up.

“In a way, was it right or not? Did they support it or not? It would never have been as simple as if we didn’t win, they didn’t because I know that’s not true.

“But to have won a BAFTA for a performance just shows me that the British public are incredible.”

Earlier this year, the professional dancer and the other members of Diversity were targeted with racial abuse after their BGT performance.

Their controversial performance included the globally covered death of George Floyd and subsequent Black Lives Matter protests that took place all around the world.

Despite some viewers praising the dance group for their routine, many viewers complained and criticised it for being “too political” for a Saturday night entertainment programme.

The Virgin Media BAFTA Television Awards airs tonight from 7pm on BBC One.