Avengers Endgame: This character ‘LIED’ to Tony Stark – Could he have saved his life too?

Avengers: Endgame might have turned out differently if it weren’t for the actions of Doctor Strange (played by Benedict Cumberbatch), one Reddit user and Marvel fan has theorised. Posting on the online forum, they branded the sorcerer a “liar” and even went as far as to point out a way he could have saved Tony Stark’s (Robert Downey Jr) life.

The Redditor called Doctor Strange’s assertion that the Avengers only won in one out of 14,000,000 possible outcomes “a lie”.

They went on to point out how the Ancient One (played by Tilda Swinton) had been unable to see any future beyond her own death on Doctor Strange’s solo movie.

Thus, maybe Doctor Strange was unable to see a future beyond the Avengers’ final battle against Thanos in a number of potential courses their lives could have taken, not because they lost but because he died in those scenarios.

“Obviously, Doctor Strange would be able to see past his ‘Snap death’ because it wasn’t permanent and his life and future would continue after,” they said. 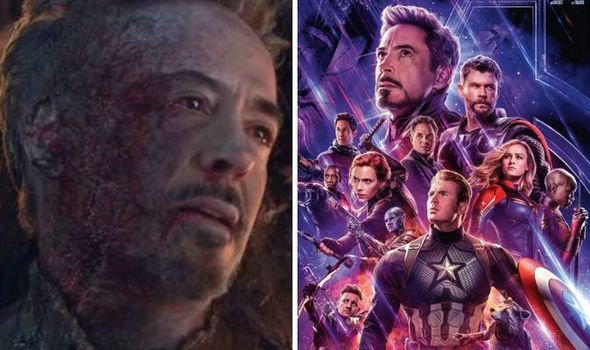 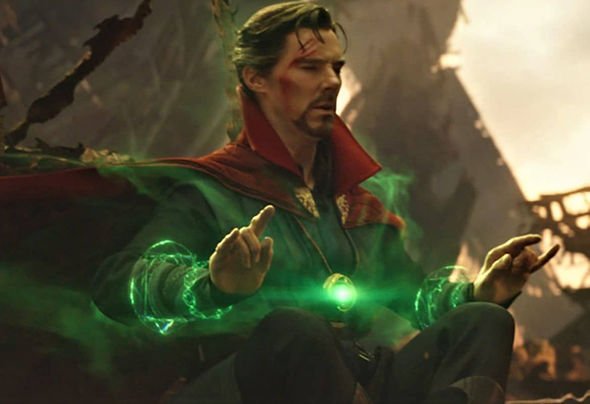 “But what if Doctor Strange died battling Thanos on Titan or in the final battle in Endgame? He wouldn’t be able to see past that moment.”

Marvelbuckyfan98 continued: “My theory is that the Avengers DID win more than one version of that final battle, but Doctor Strange died in the other outcomes.

“Therefore, he wouldn’t be able to see past his death and whether the Avengers actually won or not.

“So he picked the one where he definitely survived, and knew the Avengers definitely won!” they added. 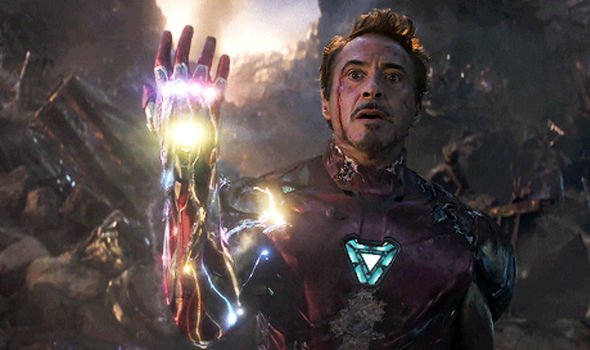 “Probably another reason why he didn’t give Tony any tups on how to bring hem back.

“He didn’t know what the Avengers did to bring him back. Just that they won in the end,” they concluded.

When another Redditor commented on how intriguing the theory was but claimed Doctor Strange’s actions wouldn’t exactly constitute “lying”, Marvelbuckyfan98 replied: “I think he did know he was being deceptive.”

They also pointed out that the theory would imply Doctor Strange chose his own life over that of Tony’s.

“He knows Tony is going to die, and that he could potentially stop it by dying in his place,” they said.

In an interview with Wired, Joe posited the sorcery did indeed die in the majority of the scenarios he visited.

“He has to physically live and then die in each of them,” he said.

“And right before he died, he had to reset it, as we saw at the end of Doctor Strange, and do it again and take copious notes each time he does it.”

The process could have been even more excruciating than Marvel fans might have realised as well, according to Anthony, who noted the “immense amount of energy” it took Doctor Strange to go to such lengths.

“Strange has to exert an immense amount of energy to go into that state, and the amount of time he’s in this state, as we know from the history in his own standalone film, Doctor Strange, he could be in that state for who knows how long,” he commented.

“So it could have taken Strange an immensely long time to actually review all these scenarios.”