Babylon Berlin season 4 release date: Will there be another series? Creator drops update

Babylon Berlin season three was full of drama when it returned to Sky Atlantic and NOW TV earlier this year with new episdoes of the hit German noir detective drama. However, thanks to its dramatic ending, some viewers were left wondering whether there is already a fourth season in the works. To find out more, Express.co.uk exclusively spoke to co-creator Henk Handloegten about the latest updates on the show.

Will there be another series of Babylon Berlin?

Babylon Berlin has been a big hit among fans in Germany and beyond over its three-season run so far.

Following the story of inspector Gereon Rath (played by Volker Bruch) and his co-worker Charlotte Ritter (Liv Lisa Fries), the series is set in the late 1920s in Berlin.

The latest season of the show saw the pair begin to investigate the death of a silent film star.

As well as this, the characters dealt with the fallout of a Nazi-planned explosion and romantic subplots all against the background of Weimar Germany. 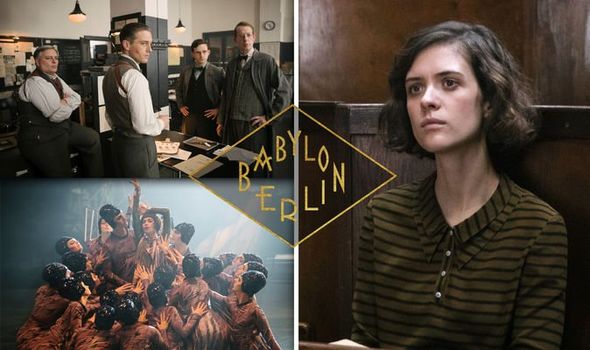 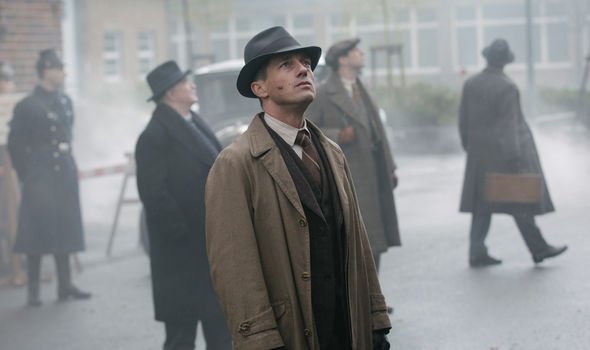 However, fans are already curious to know whether the show will be coming back once again for season four.

Speaking exclusively to Express.co.uk, co-creator Henk Handloegten confirmed the series would be returning.

He spoke about how he is currently at the writing stage of the new show with his fellow creators Tom Tykwer and Achim von Borries, along with two new female writers.

Handloegten explained: “We thought it was time for a bit of change and of course we are faster and we wanted the female input.

“We hope if everything goes well to shoot next year again.” 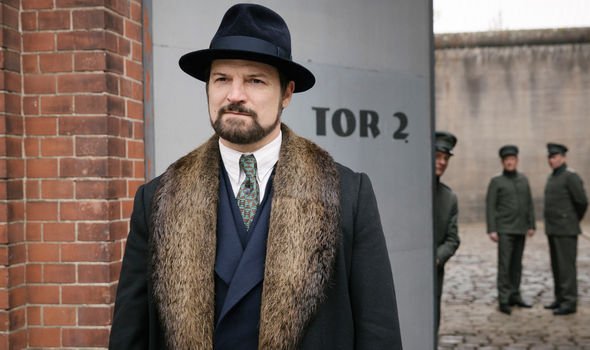 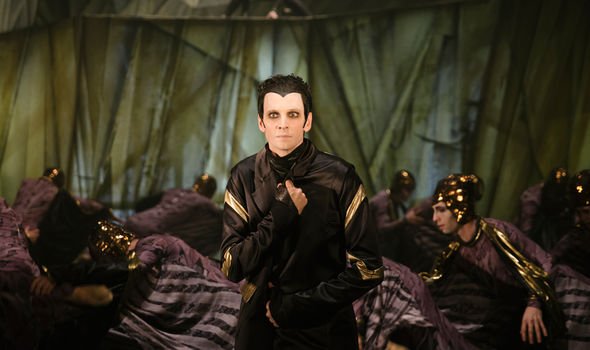 Handloegten said: “The next one which is called Goldstein, and that’s the third book, will be our fourth season.

“That is a book that we will base a lot of storylines on.”

The third novel in the Gereon Rath crime series is set in Berlin in 1931 as it follows an American gangster called Abraham Goldstein.

Placed under surveillance by the German police and Rath himself, the inspector soon finds himself drawn into a street war in the capital.

As well as this, growing Nazism is also rearing its head in Kutscher’s book.

However, Handloegten was also clear the series will not continue on as long as Kutscher’s novels do.

Instead, he spoke about how he and his co-writers do already have a specific end point in sight.

“And this special time, the babylon times, the free and liberated times, just ended in 1933.

“So, of course some of the characters will still live and go on living their lives, but it’s a completely different story.

“So we decided we would go on until 1933 but how many seasons that will be, we are not sure.”