Judas and the Black Messiah: Daniel Kaluuya stars in trailer

COVID-19 has taken a great deal from many of us but with lockdown starting to lift and many venues, including cinemas, reopening, we’re finally seeing a return to a semblance of normality after a tough time. Backyard Cinema is one such business that has reopened after a tough 18 months, but they are taking things one step further.

Rather than just returning the big screen to cinema fans, they are instead helping us experience a holiday we might have missed out on.

The Backyard Cinema Airlines are fully ready to take fans on board their flight to Miami or LA, to experience some fun after being locked away for so long.

The Miami Beach experience oozes glam decor and palm trees – and a lot of sand.

READ MORE:  Army of the Dead: How can zombies have babies? Zombie baby explained 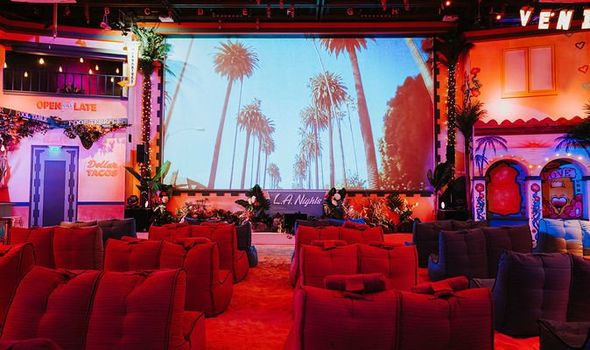 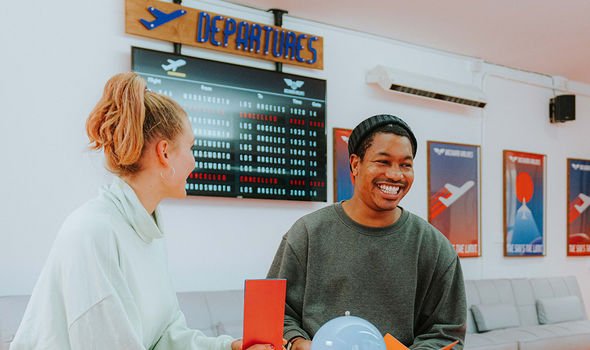 The LA Nights experience has even more sand – 56 tonnes in fact – and was the evening we chose to enjoy. And, after some cabin crew antics, the night was one that made me think of times before coronavirus.

There was street food from different vendors, including an absolutely delicious guava glazed chicken from El Pollote, as well as a huge range of beers on tap and cocktails.

Of course, there were clear signs of the times with barriers to separate tables, and table-service compared to the usual fare of queuing up in a scrum at the bar.

Nevertheless, the team at Backyard Cinema made the entire event feel relaxed and enjoyable – almost like a summer relaxing on the beach. 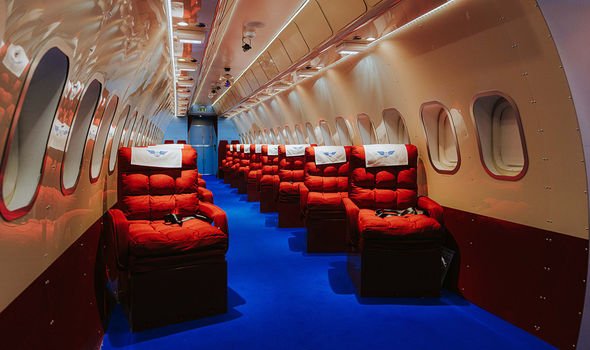 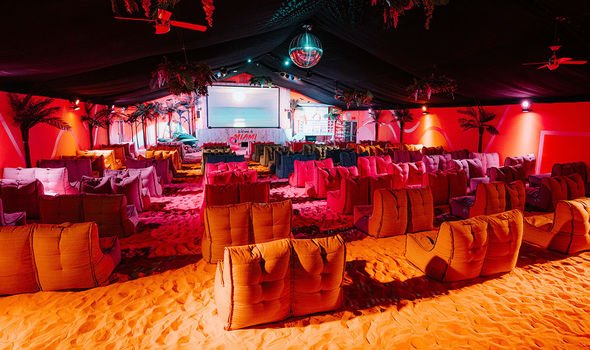 Their set up saw armchairs placed in sand with everything from beach bars and sunlit balconies – and luckily, the sun was shining, which meant there was plenty of room to sit outside.

The experience had far more to it than just drinks and food, but fans of movies will have to buy their tickets to understand the full delights which await them.

As for the film, Judas and the Black Messiah, the atmosphere of the room was electric.

The film itself has received the Oscar for Best Supporting Actor for the work of Daniel Kaluuya, who starred in the film as Fred Hampton alongside LaKeith Stanfield, who played FBI informant William O’Neal.

The film was enjoyable – if that can be the right word – from start to finish, and the setting only heightened it.

There are dozens of films on offer to enjoy with Backyard Cinema this summer, from the classics – such as Grease, Dirty Dancing, Back to The Future and Mamma Mia – to some new offerings such as In The Heights and Minari.

Pride Month will also see screenings of classics such as Call Me By Your Name and Paris is Burning.