Baga Chipz teases Celebrity MasterChef disaster: ‘Like a bull in a china shop’

Baga Chipz who came third in the very first season of BBC Three’s RuPaul’s Drag Race will be taking to the culinary stage tonight on Celebrity MasterChef, as she joins Dominic Littlewood, Phil Daniels, Sam Quek and Karen Gibson. With them all hoping to lift that illustrious MasterChef trophy, Baga has now revealed that she wasn’t the most graceful in the kitchen, hinting that viewers might see a few disasters tonight on BBC One.

Last week, Celebrity MasterChef fans watched as I’m a Celebrity…Get Me Out Of Here! star Myles Stephenson and Death in Paradise actor Shyko Amos were introduced to the kitchen.

They were joined by ex-footballer John Barnes, Apprentice star Thomas Skinner and Loose Women host Judi Love bringing who brought their skills and wit to the forefront.

There were some disasters along the way, as well as a very difficult challenge to feed the faces of those who make sure the London underground works day-to-day, but they all managed to make it through pretty unscathed.

However, after three nights of heats, it was Thomas and Judi who were the first two celebrities to make it through to the next level of the competition. 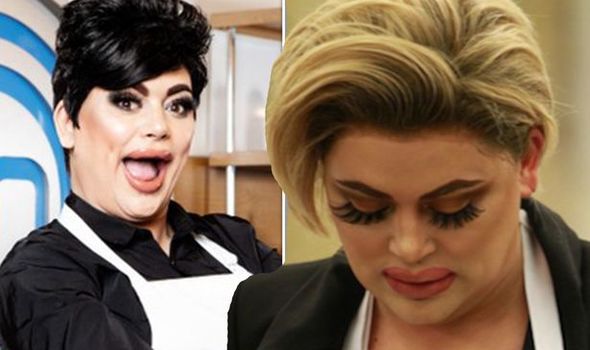 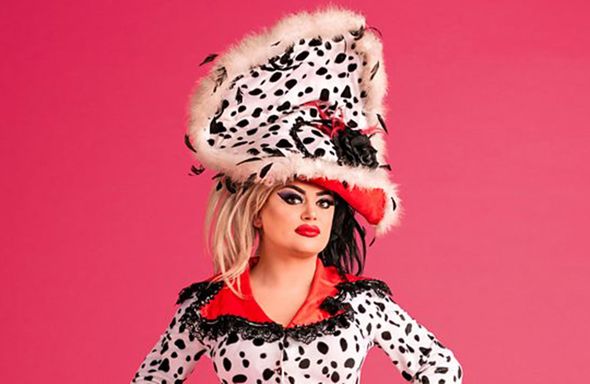 Express.co.uk spoke to RuPaul’s Drag Race star Baga Chipz this week to see just how she got on in the competition, and to see how it compared to her usual job of performing around the world.

Baga explained: “I didn’t do any practice, I was touring in Glasgow before the competition and I got right on a plane to London and suddenly I was in the kitchen.

“It was like after Drag Race, I didn’t have one day off.

“We were on the road Liverpool, Newcastle, everywhere just live performing.” 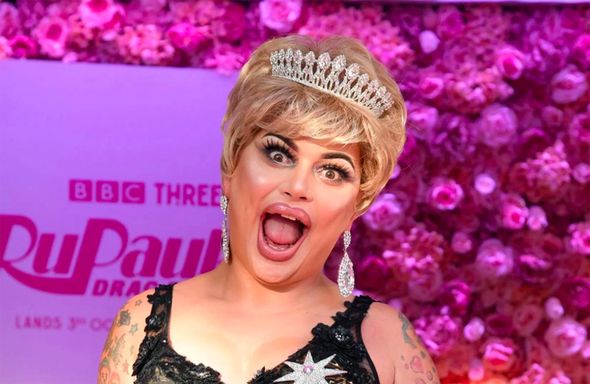 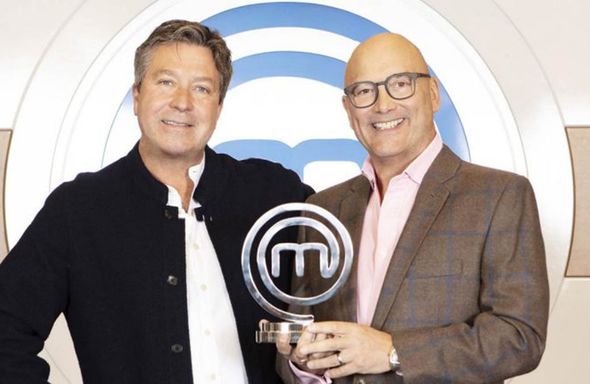 When Baga says she didn’t practice, she really means it, and even if she had wanted to, it seems Baga isn’t a natural dinner party host.

She said: “When it comes to the stage, I give 110 percent because I am a live performer but when it comes to cleaning and cooking and culinary skills…. No.

“I love my takeaways and the microwave is the best invention but if you think I’m going to be the next Nigella Lawson, you’ve got more chance of p****** in the Queen’s handbag.

“But on the show, we were all friends but yeah it was a competition.

“When you walk into that competition you’re like ‘right let’s see how well we can do’.

Baga revealed that viewers will have to wait and see if there were any disasters or not.

She added: “I did feel like a bull in a china shop, totally foreign to me. Absolutely foreign.”

“John and Gregg – they were lovely and supportive and they were asking how comfortable I was and I said ‘If you can put it in the microwave then we will be fine.'”

“I had a lot of support. My close friends and assistant were over the moon and then it was released and the whole LGBT community, not just them but fans of the show they were just like ‘Oh my god I can’t believe it.”

Would she ever do anything like this again though?

“If they ask me to do Come Dine with Me, darling,” she explained.

“I’ll be on there but they’ll be getting cooked soup and a great steak bake from Greggs.”

Celebrity MasterChef continues on BBC One tomorrow at 7.30pm.