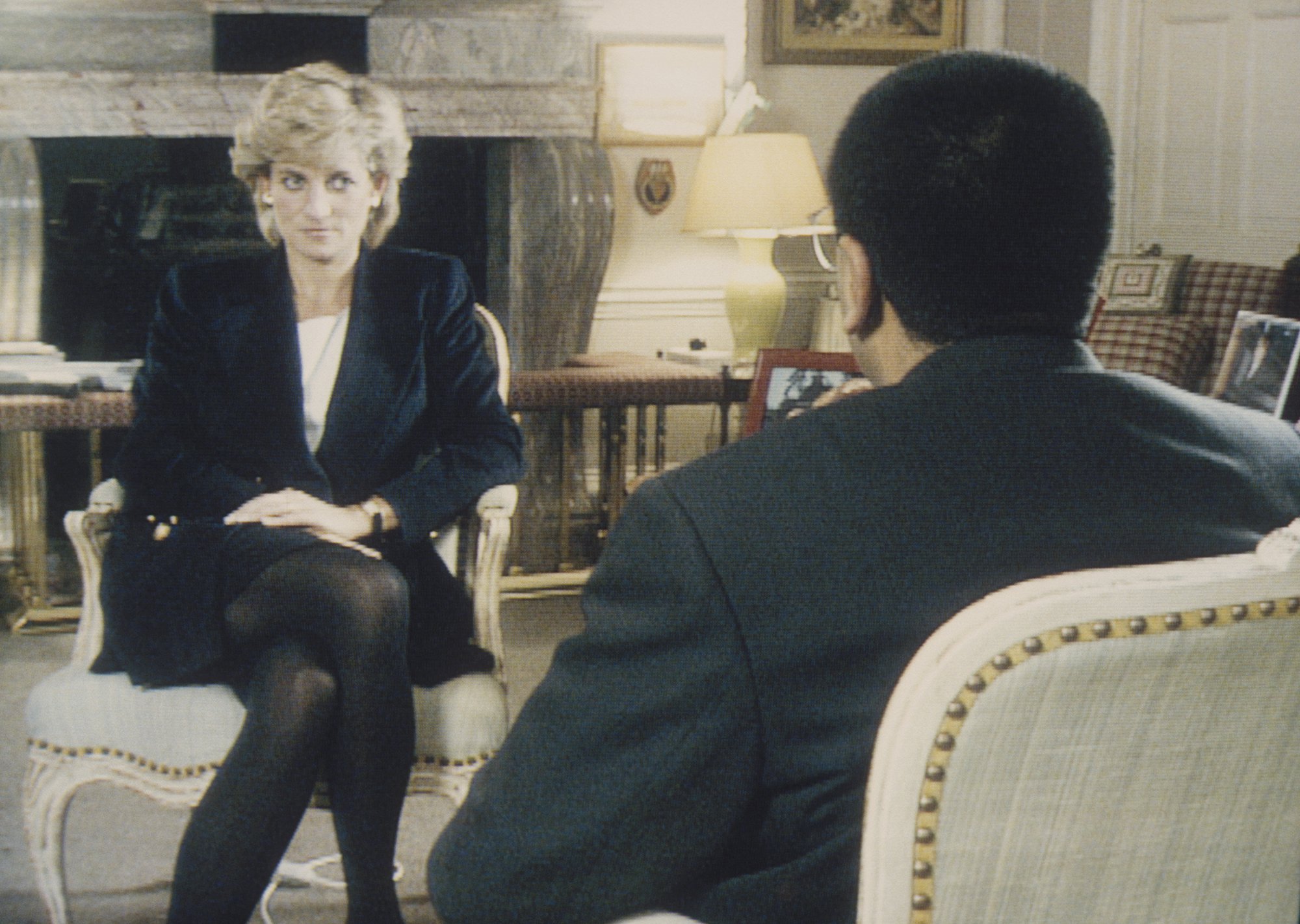 The BBC has delayed the upcoming Panorama special on the 1995 interview between Princess Diana and Martin Bashir over a ‘significant duty of care issue’.

Panorama’s investigation of its own interview with the Princess of Wales was due to be broadcast on Monday evening before being postponed. The programme has yet to receive a new release date.

The film was expected to look into allegations that Diana was lied to in order to agree to speaking to presenter and journalist Bashir. It was recently confirmed that Bashir has left the BBC on health grounds amid the investigation.

It proved to be one of the biggest televised interviews of all time, with millions tuning in to watch Diana confirm Prince Charles’ affair with Camilla Parker-Bowles by declaring: ‘There were three of us in the marriage.’

The Panorama team were said to be looking into how Bashir managed to convince the Princess of Wales into the discussion at Kensington Palace.

Diana’s brother, Earl Spencer, previously alleged that Diana was shown false financial documents as proof a member of staff was leaking stories to the press.

Alan Waller, a former employee of Diana’s brother, later went to the police to make a report after being allegedly named in the documents as the ‘spy’.

Following the allegations made against Bashir last year, former Supreme Court judge Lord Dyson was hired by the BBC to launch an independent investigation.

However, police have confirmed they will not be looking into the interview as a criminal investigation.

Bashir has yet to comment on the allegations, after falling ill last August with coronavirus, and subsequently having a quadruple heart bypass operation.

The BBC’s head of newsgathering, Jonathan Munro told staff about Bashir’s exit, saying: ‘Martin Bashir has stepped down from his position as the BBC’s religion editor and is leaving the corporation. He let us know of his decision last month, just before being readmitted to hospital for another surgical procedure on his heart.’

‘Although he underwent major surgery toward the end of last year, he is facing some ongoing issues and has decided to focus on his health. We wish him a complete and speedy recovery.’

Metro.co.uk has reached out to the BBC for comment.